Eleanor Klibanoff is the women's health reporter at The Texas Tribune. She was previously with the Kentucky Center for Investigative Reporting, where she covered sexual assault, domestic violence and policing, among other things. She has worked at public radio stations in Kentucky, Pennsylvania and Missouri, as well as NPR, and her work has aired on All Things Considered, Morning Edition and Here & Now. She lives in Austin with her enormous cat, Grover Cleveland. 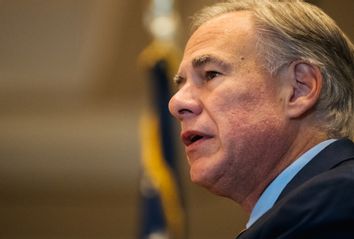 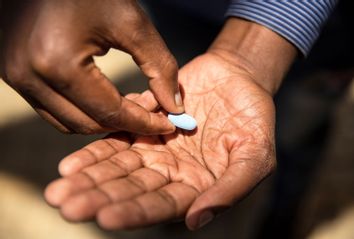 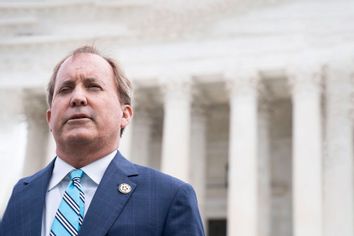 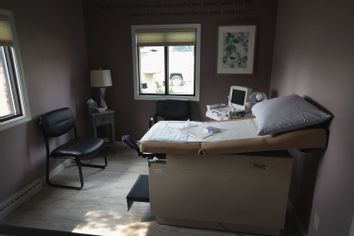 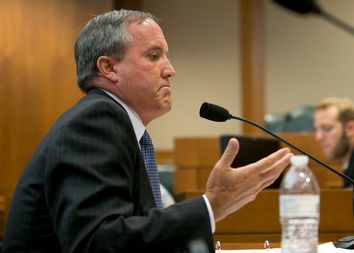 Pandemonium, then silence: Inside a Texas abortion clinic after the fall of Roe Eleanor Klibanoff

A Texas abortion clinic survived decades of restrictions. SCOTUS may finally put it out of business Eleanor Klibanoff 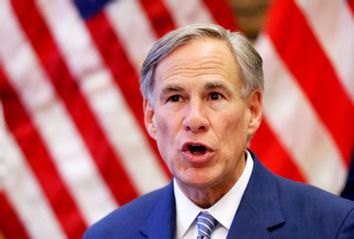 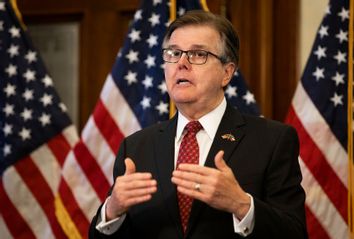 A gun and a prayer: How the far right took control of Texas’ response to mass shootings Eleanor Klibanoff 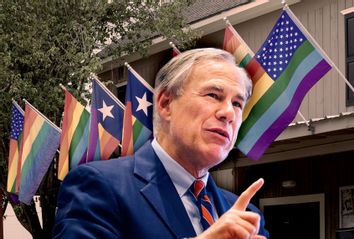 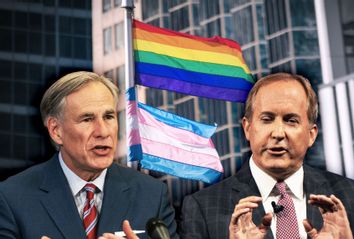