Enrico Gnaulati Ph.D., is a clinical psychologist based in Pasadena, California. He is the author of the forthcoming book, "Saving Talk Therapy: How Health Insurers, Big Pharma, and Slanted Science are Ruining Good Mental Health Care" (January 2018, Beacon Press). He has published numerous journal and magazine articles and his work has been featured on Al Jazeera America, China Global Television Network, KPCC Los Angeles, KPFA Berkeley, and online at the Atlantic and Salon, as well as reviewed in Maclean's, the Huffington Post and the New Yorker. He is a nationally recognized reformer of mental health practice and policy. His first book was "Back to Normal: Why Ordinary Childhood Behavior is Mistaken for ADHD, Bipolar Disorder, and Autism Spectrum Disorder" (Beacon Press, 2013). 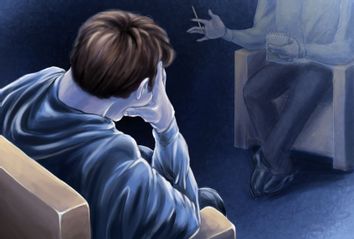 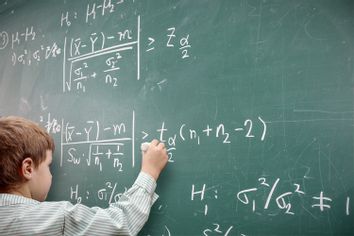