Frank Conniff is a comedy writer and performer who began his TV career writing for the Peabody award winning Comedy Central series “Mystery Science Theater 3000,” where he also played “TV’s Frank,” the bumbling yet lovable madscientist sidekick. He then went on to be a writer, producer and actor on the ABC TV series “Sabrina the Teenage Witch” and he was a writer and producer on “The Drew Carey Show” on ABC, “The New Tom Green Show” on MTV, and the satirical series “O2BE” on the Oxygen Network, where he was also a cast member. He was head writer of the animated Nickelodeon series “Invader Zim,” and also was a writer and producer for the Air America Radio network, where he provided material for on-air personalities Rachel Maddow, Marc Maron, LizzWinstead, Al Franken, Janeane Garofalo, and Randi Rhodes. He wrote and acted in the Sony digital series “The Writer’s Room,” and appeared in the Funny or Die series “Les Chats.” He has also appeared on “Countdown with Keith Olbermann,” “The Young Turks with Cenk Uygur,” and he writes and performs on “The Jimmy Dore Show,” and “The David Feldman Show” on KPFK 90.7 in Los Angeles. He also writes, produces and stars in “Cartoon Dump,” a monthlystage show in Los Angeles, and is currently touring the country with his old MST3K cronies in “Cinematic Titanic,” a live stage show and DVD series. 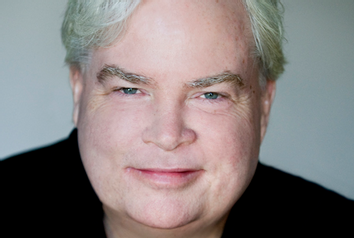 The whimsy that is Romney Frank Conniff

This week in Salon Frank Conniff 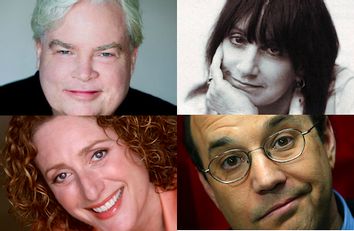