Greg Grandin is a professor of history at New York University and the author of "Kissinger's Shadow: The Long Reach of America's Most Controversial Statesman." He is the author of a number of prize-winning books, including The Empire of Necessity: Slavery, Freedom, and Deception in the New World, which won the Bancroft Prize in American History. He is also the author of Fordlandia: The Rise and Fall of Henry Ford’s Forgotten Jungle City (Metropolitan 2009), a finalist for the Pulitzer Prize in History, as well as for the National Book Award and the National Book Critics Circle Award. 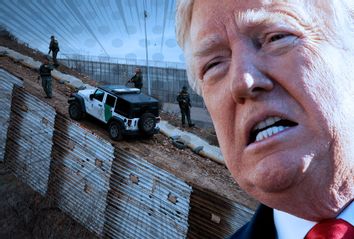 How not to build a “great, great wall” Greg Grandin 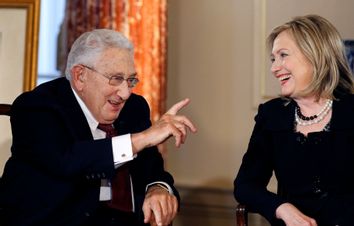 Henry Kissinger's "mad and illegal" bombing: What you need to know about his real history -- and why the Sanders/Clinton exchange matters Greg Grandin 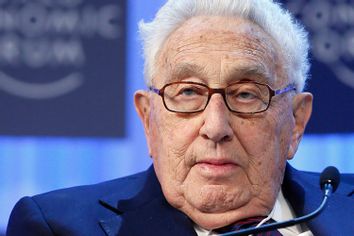 Kissinger poisoned the Middle East: America is living in a quagmire of his making Greg Grandin 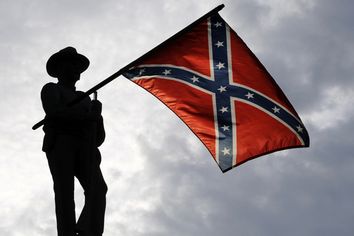 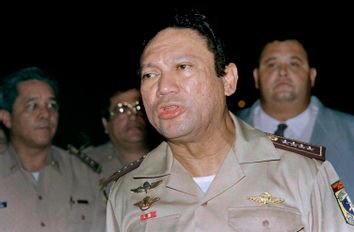 America's war to start all wars: How the invasion of Panama birthed the quagmire in Iraq Greg Grandin 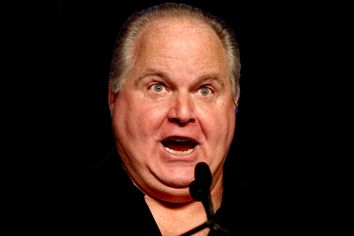 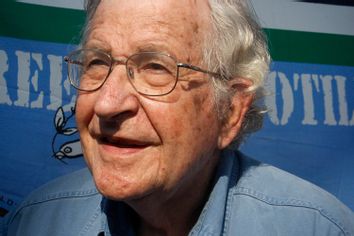 Noam Chomsky is right: It's the so-called serious who devastate the planet and cause the wars Greg Grandin 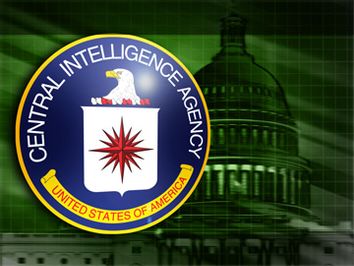 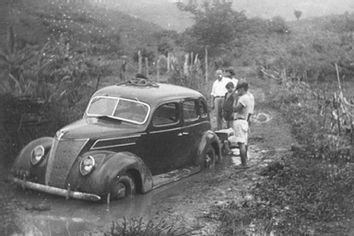 Among the ruins of Henry Ford's America Greg Grandin