John Bowe is a freelance writer living in New York. He is the co-writer of the film "Basquiat," co-editor of "GIG: Americans Talk About Their Jobs," and author of "Nobodies: Modern American Slave Labor And the Dark Side of The New Global Economy." He has written for the New Yorker, The New York Times Magazine, GQ, McSweeney’s, and appeared on NPR’s "This American Life." 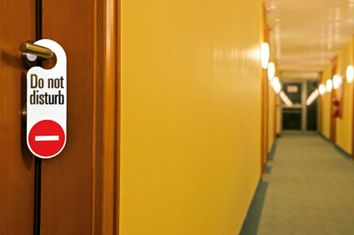 Americans talk about love: How we chose an open marriage John Bowe 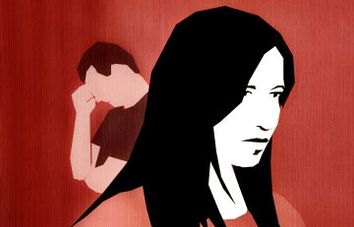 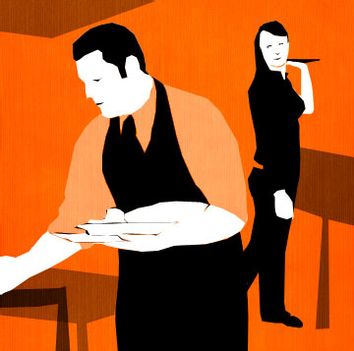 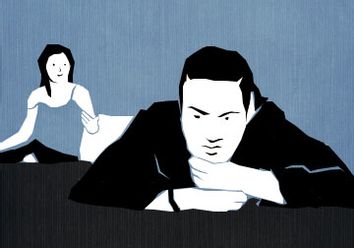 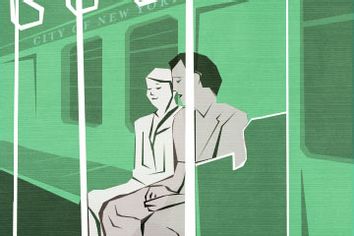