Julie Powell is the author of the memoirs "Julie And Julia" (Little, Brown and Company), based on a widely popular blog and adapted into a feature film, and "Cleaving" (Back Bay Books). Her nonfiction has appeared in the New York Times Magazine, Bon Appetit and Slate, and the anthologies "Altared" and "Behind The Bedroom Door." Two of her essays have been included in the "Best Food Writing" series and won James Beard Awards for magazine writing. 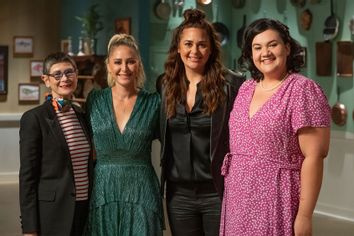 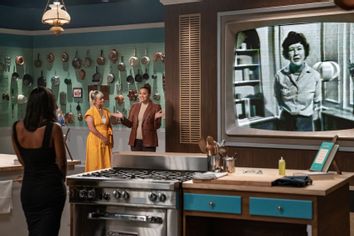 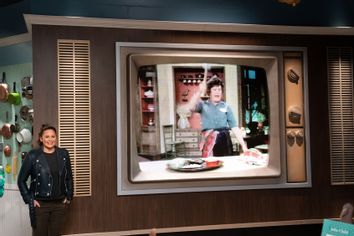 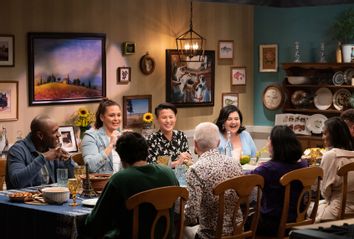 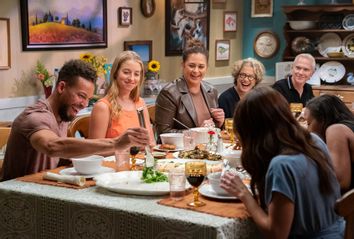 "The Julia Child Challenge" and the mystique of one of America's most iconic chefs Julie Powell
Page: 1