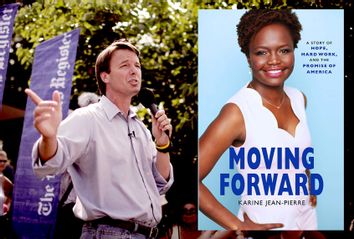 What it's like working for a doomed presidential candidate Karine Jean-Pierre
Page: 1