Oscar-nominated screenwriter (”Women In Love”), celebrated playwright (”The Normal Heart,” ”The Destiny of Me”) and controversial author (”Faggots,” ”The American People: A History”). Larry Kramer’s rage exploded in a speech to a roomful of gay men in March 1987. ”Half of you will be dead in 5 years, and what are you doing about it?” he yelled. Within months, hundreds showed up at meetings and ACT UP was born. Larry is a beautiful combination of artist and activist and is famous for speaking his mind. He’s a co-founder of Gay Men’s Health Crisis, but attacked the organization when he felt they had lost their activist edge. Larry’s American history is unafraid to name men in history like Abraham Lincoln as gay. To this day, Larry is unafraid to both celebrate and condemn his LGBT family. 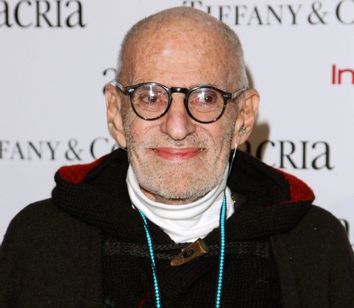