Mark Robert Rank is co-author of "Poorly Understood: What Americans Get Wrong About Poverty," out now from Oxford University Press. He is currently the Herbert S. Hadley Professor of Social Welfare in the George Warren Brown School of Social Work at Washington University in St. Louis, and is widely recognized as one of the foremost experts on issues of poverty, inequality, and social justice. He has been the recipient of many awards, and his research has been reported in a wide range of media outlets including The New York Times, The Washington Post, The Wall Street Journal, The Los Angeles Times, USA Today, and National Public Radio. 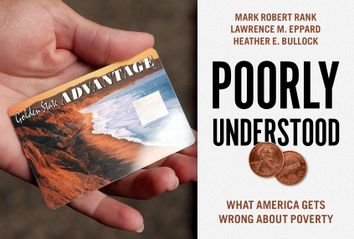 Welfare fraud is actually rare, no matter what the myths and stereotypes say Mark Robert Rank 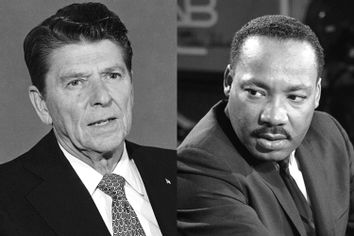 From high hopes to low wages: What happened to the American Dream? Mark Robert Rank
Page: 1