Maureen Ryan, formerly a TV critic at Variety, the Huffington Post and the Chicago Tribune, is a Contributing Editor at Vanity Fair. She has covered the entertainment industry for the New York Times, GQ, Entertainment Weekly, Vulture and the Hollywood Reporter, and has served as a juror for the AFI Awards and the Peabody Awards. Ryan has won three L.A. Press Club awards for her work, recently co-hosted the popular "Lost" podcast "Through the Looking Glass," and in 2013, was named best TV writer in America by Complex magazine. 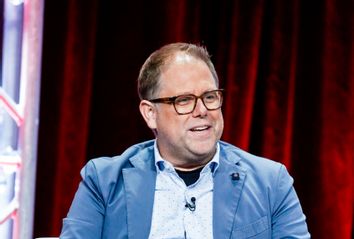 "He made their lives miserable": How the showrunner of a popular courtroom drama finally got fired Maureen Ryan
Page: 1