Mitzi Trumbo, the daughter of Dalton Trumbo, has received wide recognition photographing performers and artists during her long career in Los Angeles. She photographed such notable productions as the films "Johnny Got His Gun" and the Oscar-winning "Stand and Deliver," as well as episodes of the Emmy-winning series "American Playhouse," "Great Performances" and "Hallmark Hall of Fame." 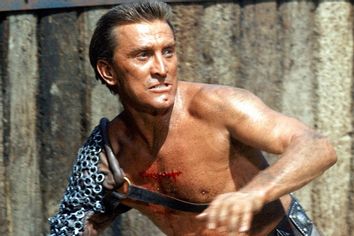