Paul Krugman is a professor at the Woodrow Wilson School, Princeton University, and an op-ed columnist for the New York Times. He is the 2008 winner of the Nobel Prize in Economics. He is the author of three New York Times bestsellers, The Great Unraveling (2005), The Return of Depression Economics (1999), and The Conscience of a Liberal (2007), and of End This Depression Now! (2012). 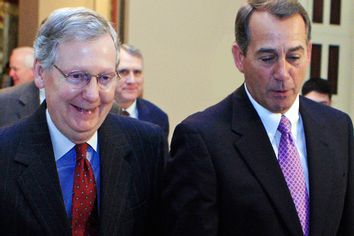