Robert Hofler is the author of "Money, Murder and Dominick Dunne: A Life In Several Acts" (April 18, 2017; University of Wisconsin Press); "Sexplosion: From Andy Warhol to A Clockwork Orange, How a Generation of Pop Rebels Broke All the Taboos" (2014); "Party Animals" (2010); "The Movie That Change My Life: 120 Celebrities Pick the Films that Made a Difference (for Better or Worse)" (2009); and "The Man Who Invented Rock Hudson" (2005). Hofler has served as entertainment editor at Life, executive editor at Us, managing editor at Buzz, and a senior editor and theater reporter at Variety. He’s currently the lead theater critic at The Wrap. He lives in New York City. 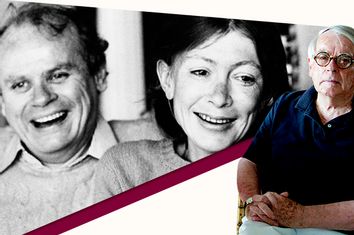 A literary feud for the ages: What fueled the bad blood between Dominick Dunne and "the Didions" Robert Hofler 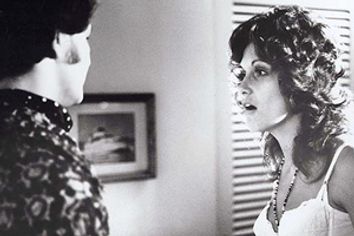