Saru Jayaraman is Co-Founder and Co-Director of the Restaurant Opportunities Centers United (ROC United) and a graduate of Yale Law School and the Harvard's Kennedy School of Government. She has been named one of Crain's "40 Under 40," CNN's "Ten Visionary Women," New York magazine's "Influential of New York," and a 2014 White House "Champion of Change." Her work has been profiled extensively in the New York Times, and she has appeared on CNN, MSNBC, Bill Moyers Journal, NBC Nightly News, Today, and Real Time with Bill Maher. 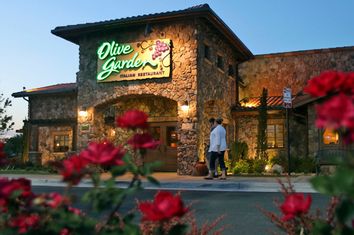