Sasha Issenberg is the author of "The Victory Lab," and a columnist for Slate and the Washington correspondent for Monacle. He covered the 2008 election as a national political correspondent for the Boston Globe, and his work has also appeared in New York, the New York Times Magazine and George, where he was a contributing editor. His first book, "The Sushi Economy," was published in 2007. Follow Sasha on Twitter @Victorylab. 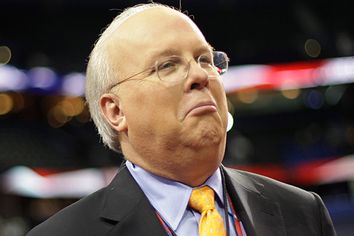 In the land of the Yomiuri Giants Sasha Issenberg
Page: 1