Named by Bustle as one of eight women writers with advice to follow, Tracy Strauss has been featured on television in her role as a relationship blogger for the Huffington Post. Former essays editor of The Rumpus, her work has appeared in Glamour, Ms., New York Magazine/The Cut, Publishers Weekly, Poets & Writers Magazine, and other publications. 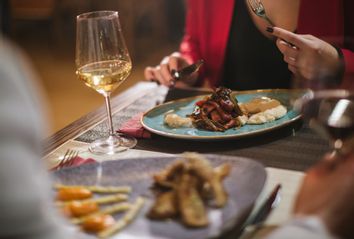 "Mostly monogamous," the ginger chef with a gun fetish and other near misses on my way to love Tracy Strauss 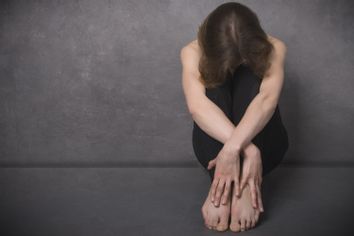