William Davidow is a Silicon Valley pioneer who ran the microprocessor division at Intel at the dawn of the chip revolution and was later senior vice president of marketing and sales. He cofounded Mohr Davidow Ventures, one of the Valley's premier venture capital firms, in 1985. He is the author of three books and the coauthor of two, including "The Virtual Corporation," which sold more than 100,000 copies. 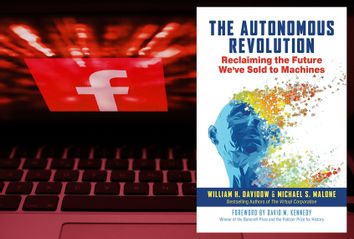 Corporations shouldn't be allowed to own your personal data at all William Davidow
Page: 1