Winnifred Fallers Sullivan is professor and chair of the Department of Religious Studies and affiliate professor of law at Indiana University Bloomington. She is one of the co-organizers of a Luce Foundation funded project on politics of religious freedom, and guest editor (with Elizabeth Shakman Hurd) of an extensive TIF discussion series on the same topic. Sullivan is the author of The Impossibility of Religious Freedom (Princeton, 2005), and A Ministry of Presence: Chaplaincy, Spiritual Care and the Law (Chicago, 2014); and editor, with Robert A. Yelle and Mateo Taussig-Rubbo, of After Secular Law (Stanford 2011); with Lori Beaman, ofVarieties of Religious Establishment; and, with Elizabeth Shakman Hurd, Saba Mahmood, and Peter Danchin, of Politics of Religious Freedom (forthcoming from Chicago, 2015). 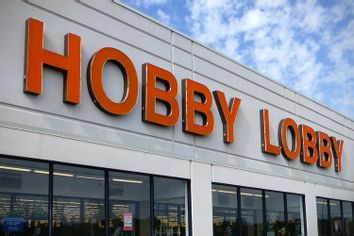