Dr. Laura's favorite voice therapist coughs up some tricks of the trade. 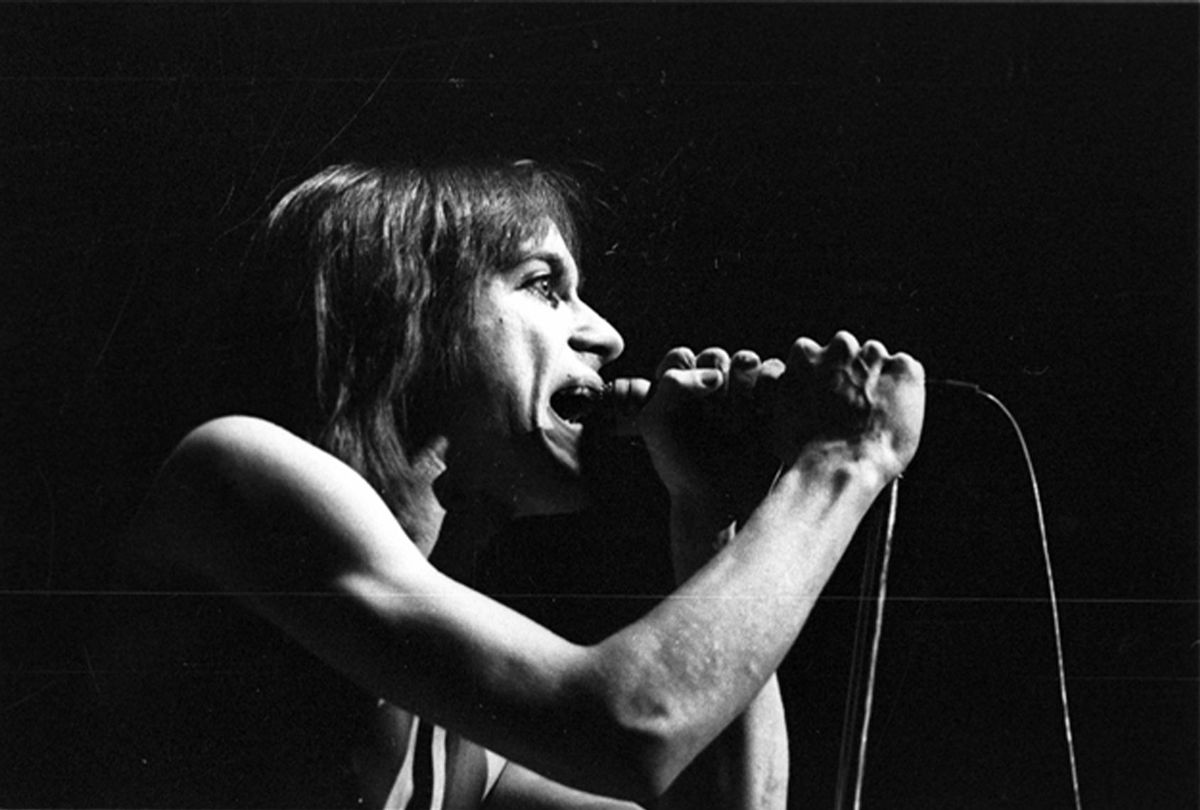 In the introduction to Roger Love's upcoming Little, Brown book "Set Your Voice Free," Dr. Laura Schlessinger gives the Los Angeles vocal coach the divine nod. "It is a fact that his many years of experience with thousands of voices, combined with his G-d-given abilities, make Roger the incredible voice 'therapist' that he is," the radio-talk-show host intones. Over the past 26 years, Love has had a clientele stretching from the sacred to the profane -- from Dr. Laura to Iggy Pop.

Love says that Pop -- the former Stooges vocalist who has been known to roll around on broken glass in concert -- was surprisingly well-behaved when Love worked with him, around the time of the singer's 1990 album "Brick by Brick," "He was absolutely one of the most conscientious students I've had -- ever," Love said. "He was very diligent. He was like a sponge. He also had zero percent fat content."

Hanson, the group of wholesome adolescent brothers famous for their 1997 single "Mmmbop," proved more difficult to coach. "There were a lot of parents and record execs hanging around," Love said of the recording sessions for Hanson's album "Middle of Nowhere." "There were too many people stirring the pot." The group's label, Mercury, had recruited Love to contend with a breaking crisis: The voice of lead singer Taylor Hanson -- "so high it had a prepubescent sound, like a boy soprano" -- had changed in mid-recording. "We had to reattach the whole top part of his voice," Love recalled.

Love's book comes packaged with a 73-minute CD of vocal advice. He offered Salon Books a sample of the kind of techniques he might suggest to President Clinton: "He's a mouth breather, which means that his type of inhalation drains the vocal cords, which gives his voice that itchy sound. But not having slept at the White House, I can't tell you for sure."