This action thriller bets it all -- and loses. 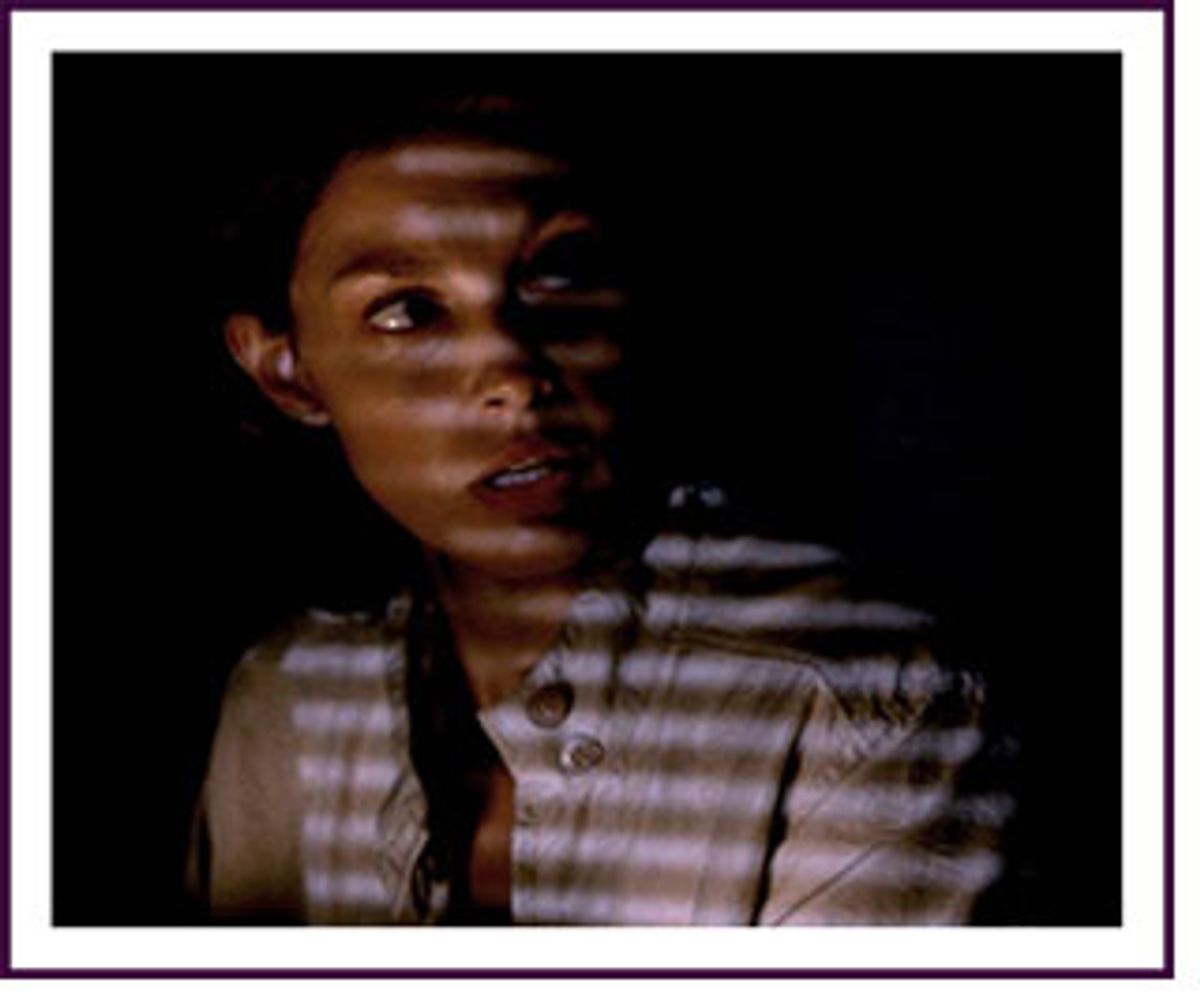 Some movies just can't make much of an impression, try as
they may. That's basically the story with "Double Jeopardy,"
an intermittently engaging thriller that boasts a couple of
good action sequences, a pretty, perky heroine and a lot of
attractive locations photographed in bright, travelogue
style by director Bruce Beresford. What it doesn't have is
any real reason for existing, beyond the idea that audiences
like to watch Tommy Lee Jones chasing somebody while issuing
his trademark laconic wisecracks. Jones and Ashley Judd are
both agreeable performers, but neither really has the acting
chops or the star power to hold together a shoddily constructed
vehicle like this one. I sometimes had the feeling that this whole movie
was a subplot involving supporting characters from some other, more
successful thriller, shot while Bruce Willis or Sigourney Weaver or
Wesley Snipes was catching a nap or getting coffee.

Once a leading figure in the Australian film renaissance of
the '70s, Beresford also has a distinguished domestic
risumi that includes the outstanding "Tender Mercies" and
the multiple Oscar-winning "Driving Miss Daisy." In the
'90s, however, the director has seemed to be struggling to
find his focus, producing a string of unsuccessful
middle-ground films like the death-penalty drama "Last
Dance" and the maundering Dixie heart-tugger "Rich in Love."
Unhappily, "Double Jeopardy" is more of the same. It's
smooth and professional throughout, and Peter James'
cinematography even has moments of grace, as when a
mid-afternoon walk through a New Orleans cemetery abruptly
turns creepy. But a few months from now, hotel-room guests
and airline passengers will be drifting off to sleep in
front of this movie, and in another year you'll be looking
at it on the video-store shelf and wondering, "What the hell
was that?"

Nick (Bruce Greenwood) and Libby (Judd) are a mysteriously
wealthy yuppie couple living on Washington's
spectacular Whidbey Island. Our first indication that
wholesome Libby's elevator might not run all the way to the
top floor is that she never suspects anything is up with
Nick. Greenwood's suave good looks make him perfect to model
men's casual wear and play a scheming husband, and he does
both here; even the sun-browned crinkles around Nick's eyes
ooze manly corruption. Strangers approach Nick at parties
and mumble things about money in his ear, but Libby just
sails past, wearing her own selections from the Land's End
catalog and beaming at their 4-year-old, Matty
(Benjamin Weir).

It's one thing for the audience to understand certain
crucial facts ahead of the characters; that's a time-honored
technique of the thriller genre (for examples, see almost anything by
Stephen King). But it's quite another for the audience to
see the whole damn story from the get-go, and sit around
drumming our fingers waiting for the characters to catch up.
When Libby wakes up soaked in blood on the couple's yacht,
with Nick apparently having disappeared into the drink, we know
perfectly well that he's not really dead. So every minute
the screenplay (by David Weisberg and Douglas S. Cook)
wastes on Libby's misplaced grief and protestations of
innocence -- she actually wails, "I did not kill my husband!
You have to believe me!" -- makes us that less patient with
her.

"Double Jeopardy" is pretty much marking time until Jones'
character, a parole officer named Travis, can get into the
picture, which probably accounts for the film's herky-jerky pace.
Libby speeds through a six-year prison term (six years? for
what was apparently first-degree murder?), during which she
figures out that Nick really is alive and has spirited Matty
off with Libby's supposed friend,
Angela (Annabeth Gish). Libby is also befriended by a tough
jailhouse lawyer (Roma Maffia) who tells her about the
Constitution's double jeopardy clause, providing that no one
can be tried twice for the same crime. Since she's already
been convicted of murdering Nick, she can gun him down in
plain sight and walk away scot-free. (This isn't really
true, but never mind.) Out in the theater, we roll our eyes.
At last! The movie is half over, and its plot is finally in
motion.

Everyone, including Beresford and Judd, seems to pay more
attention once Libby is paroled to a Seattle halfway house
run by Travis, another of Jones' tough-sumbitch characters.
Libby has played good girl to get out of jail, but now she's
determined to hunt down Nick, exact her revenge and reclaim
Matty. So we get one terrific sequence in which Libby and
Travis plunge off a ferry into Puget Sound shackled to a
vintage car, a decent dune buggy chase on the beach and a
pleasingly garish manhunt through the rain-soaked French
Quarter of New Orleans. A lithe physical presence in her
action scenes, Judd looks cute in her snug prison Levi's and
smashing in the size-2 Armani gown she steals to wear to a
swanky ball where she hopes to entrap Nick, now living a new
identity as a Big Easy society bachelor. But as much as I've
enjoyed her in such other films as "Kiss the Girls" and "The
Locusts," she just doesn't have the gravity or personal
magnetism to make Libby's anguish and rage seem real.

Greenwood -- a veteran of dozens of TV shows who played Dr.
Seth Griffin on "St. Elsewhere" -- is an even bigger ham as a
New Orleans creep than he was as a
Northwest creep, and damn near steals the whole movie. (I look forward to seeing him
play John F. Kennedy in the forthcoming "Thirteen Days.")
When Greenwood, Jones and Dave Hager (as a New Orleans cop) are all
in the movie, there's enough growly character-actor charisma
on screen to fuel a late-night fishing show. As for Jones,
actually a fine actor who is capable of much better than
this, I suppose nobody can blame him for taking roles he can
(and essentially does) perform in his sleep. Like Beresford,
he's making a good living without committing heinous crimes.
They're just another two talented guys drifting deeper and
deeper into mediocrity.