Andrew O'Hehir is executive editor of Salon, and has been a writer and editor at the pioneering online news site since 1997, including many years as a film and cultural critic. He was previously an editor at SPIN magazine and was editor of the award-winning SF Weekly in the mid-1990s. He has also written for the New York Times, the Washington Post, Nautilus, Sight and Sound, Elle China, the Times (U.K.) and other publications. 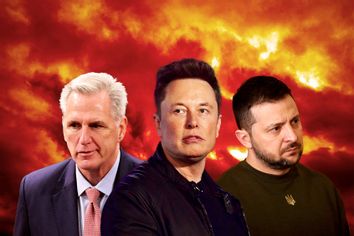 Democracy and fascism: Empty words on the edge of the abyss Andrew O'Hehir 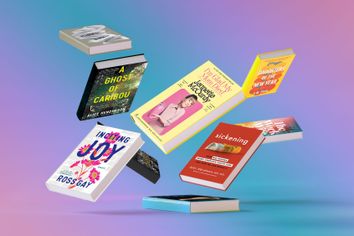 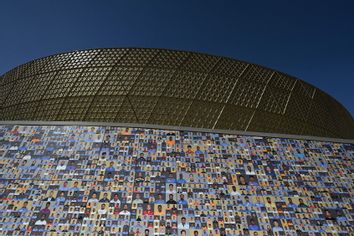 Qatar 2022 WTF: How the World Cup got lost in the desert of the real Andrew O'Hehir 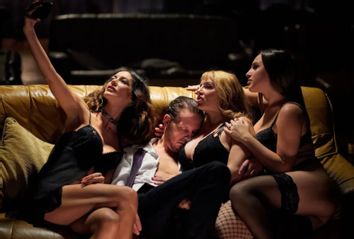 "My Son Hunter": There's barely even a movie inside this deep-state right-wing grift Andrew O'Hehir 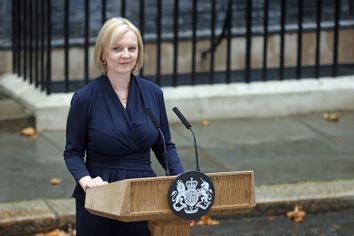 So who the hell is Liz Truss, anyway? Even the Brits aren't exactly sure Andrew O'Hehir 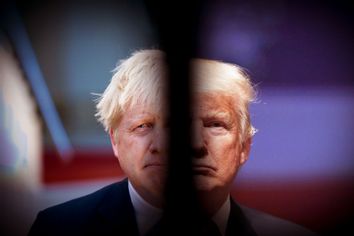 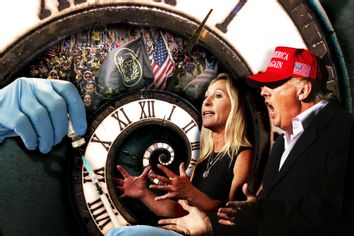 I can't forget — but I can't remember what: Trump, the pandemic and memory Andrew O'Hehir 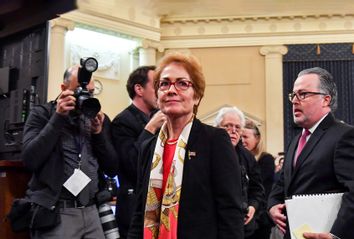 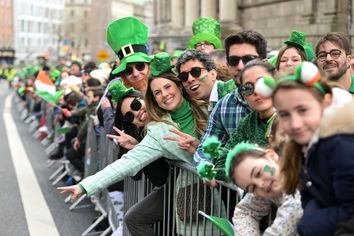 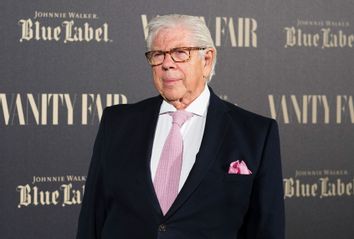 Legendary reporter Carl Bernstein on journalism, Trump and history: "The truth is not neutral" Andrew O'Hehir 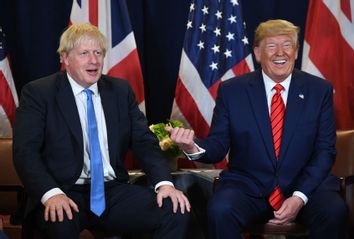 So what the hell happened to Boris Johnson — and can it happen to Donald Trump? Andrew O'Hehir 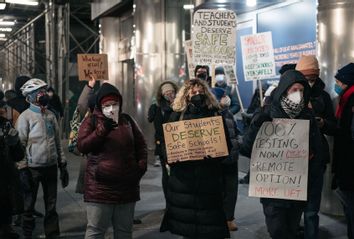 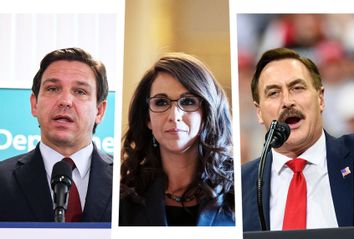 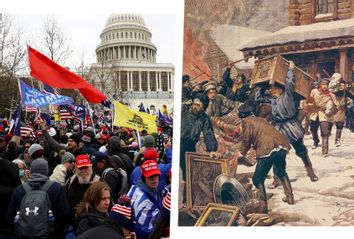 Democracy vs. fascism, part 1: What do those words mean — and do they describe this moment? Andrew O'Hehir 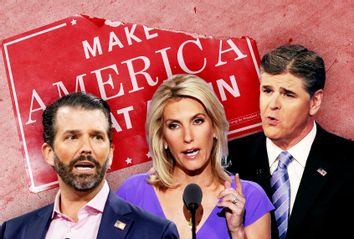