Vermont's Norwich University continues to make Indonesians into soldiers, despite a suspension of military cooperation between the two countries. 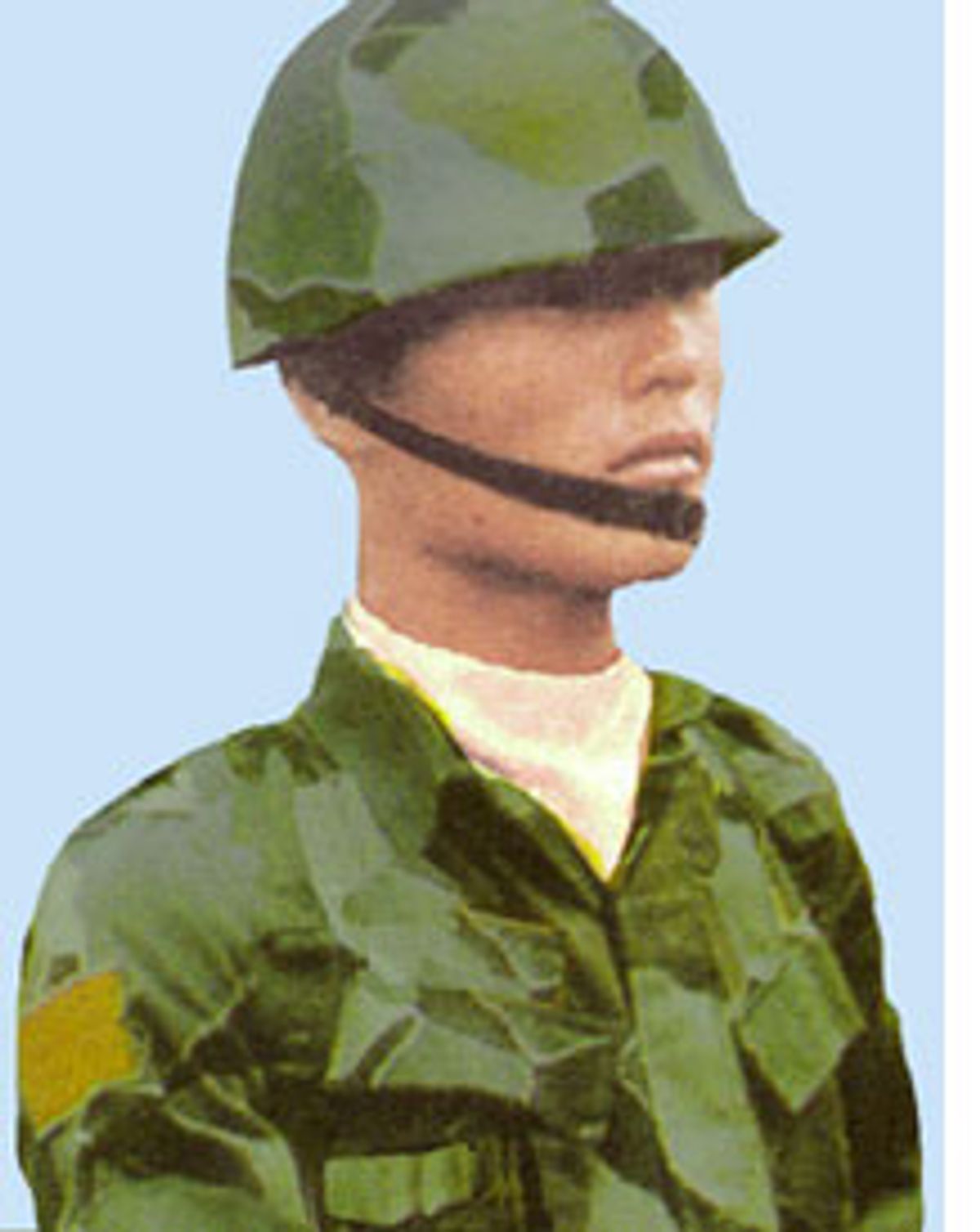 Human rights activists claim the presence of 11 Indonesian students at a central Vermont military college flies in the face of the recently enacted U.S. policy that forbids U.S.-Indonesian military cooperation and training.

Due to the violence in East Timor after its vote for independence from Indonesia, President Clinton made the ruling in September. But unless the government intervenes in the business of the private 1,000-student military college, the students will finish their four-year course of studies at the 1,000-student college and return to Indonesia for a compulsory 10-year military stint. They list their address in Jakarta as the headquarters of Kopassus, the army's elite forces alleged by Human Rights Watch to have committed the most atrocious of acts against the East Timorese.

All U.S. training of Indonesian soldiers has been curtailed at public military schools. But Norwich's private status -- like any private school, it needn't follow the rules of state universities -- means that so far it has been exempt from the U.S. policy.

Founded by West Point superintendent Capt. Alden Partridge in 1819, Norwich is the only private military school in the country. Though it receives no government funds, ROTC instructors -- active duty military officers selected and paid by the Pentagon -- teach many of the classes.

"The Pentagon said we're in compliance with the law. So did the White House," said Thomas Greene, spokesman for Norwich University in a recent interview.

How is it that the United States is at once suspending military relations with Indonesia -- a nation that only yesterday, amid chaos, voted for its next president -- and continuing to allow the training of Indonesian soldiers for its elite forces?

It all pivots on the current status of the future warriors: The Indonesian students are not yet technically soldiers. Chosen from high school to attend Norwich by the Indonesian government, the 13 students (in addition to the 11 from Kopassus, two others without known links to Indonesia's elite forces attend the school) still qualify as ordinary citizens. With money from its military, the Indonesian Embassy in Washington foots the $20,000-per-student bill. But while only half of their U.S. classmates will enter the military professionally, all the students from Indonesia must serve their 10 years in its army.

Pentagon spokesman Lt. Commander Anthony Cooper has said that all Indonesian military students in Department of Defense (DOD) schools have been asked to leave: "There were some Indonesian military officials that had to return home once the decision was made -- a few graduated from a Naval post-graduate school in Monterey just before the suspension," he explained. According to Cooper, DOD schools do not train officers for combat. Instead they offer courses in human and civil rights, disaster relief and professional career training such as public affairs.

But for some, the current severing of relations has not gone far enough -- especially since the Pentagon can lift the suspension at any time. To rectify what they see as an overly lax policy, Sens. Russell Feingold, D-Wis., Jesse Helms, R-N.C., and Patrick Leahy, D-Vt., introduced legislature in early October that would suspend U.S.-Indonesian military cooperation across the board. The new bill encompasses all military programs -- from private training at Norwich to non-DOD programs like the FBI and CIA. Under this bill, the suspension would be lifted only after the army leaves Timor and returns some 300,000 refugees to their homelands.

"The Senate bill has strong bipartisan support," said Lynn Fredriksson of the East Timor Action Network. "We believe this will affect ROTC instruction at Norwich."

Leahy, who has been a staunch supporter of East Timor's independence, recently helped the private military academy secure funds for a new armory to be built on campus. "I have the highest respect for Norwich University," he said, "but I do not support direct or indirect assistance or benefits to the Indonesian army."

The U.S. government's tolerance of this sort of training may be due to ignorance. "Congress has not been aware of these relationships," testified activist Allan Nairn recently before Congress. "Norwich is just one example," he said. Nairn claims the CIA and FBI engage in similarly low-profile training activities. "The executive branch knows about Norwich," he added.

One State Department employee with ties to Indonesia said he knew nothing about Norwich University's links to Kopassus. He asked to remain anonymous, saying he wanted to minimize the State Department's involvement in the matter.

Norwich's Greene insists that a private school ought to have the freedom to determine its own admissions policy. "It's a question of whether colleges can make decisions for themselves," he said. "[The 11 students are] guilty by association. As far as I can tell, the students here are very supportive of the Indonesians." Norwich president Richard Schneider, speaking on WBUR, Boston's public radio station, said the school was teaching the students combat training, military ethics and human-rights issues, and hoped this would stop them from taking part in any future violence in East Timor.

Yet some critics consider the notion that the U.S. military can teach foreign students to become ethical soldiers preposterous. "There's a wide belief that if you could expose these cadets to U.S. freedom and education, you're going to transform them into a respectable army," said Human Rights Watch's Sidney Jones. "We're just not seeing this happen."

Jones maintains that U.S. military schools regularly produce graduates who go on to commit documented human-rights abuses. On the other hand, none of the Norwich graduates who served in East Timor during the Aug. 30 election for independence -- there were at least four -- has been linked to the atrocities.

The history of Norwich's relationship with Indonesia is short. In 1997 former Kopassus officers Gen. Zacky Makarim and Gen. A.M. Hendropriyono met with university officials at the Vermont campus. President Schneider has told the Boston Globe that he did not know the generals' backgrounds at the time of the meeting. Makarim is the man accused of heading 13 of the militias responsible for massacres in East Timor. "Hendro" has been nicknamed "The Butcher of Lampung" according to Human Rights Watch.

The Norwich connection with Indonesian high officials goes beyond that 1997 meeting on campus, however. "The Defense Intelligence Agency facilitated the setting up of the Norwich training program with Indonesia," Nairn said. "Colonel John Haseman [U.S. attachi in Jakarta until 1994] now serves as advisor to the Kopassus-based students studying at Norwich."

Meanwhile, it appears that President Clinton has no beef with the Indonesian students. If the Senate bill passes, its sponsors would have to add a clause that includes ROTC as military-to-military cooperation. As it stands, the Pentagon's curious ties to Indonesia's military remain.

Greene said the college has no intention of fighting Congress or offending East Timor. "Our position is that we'll do whatever the federal government tells us to do. If they tell us to send them home, we'll do it. Otherwise, they've been model students."