Why is a Turkish village more connected than a Japanese megalopolis? Lonely Planet's peripatetic founder celebrates and laments the state of global communications. 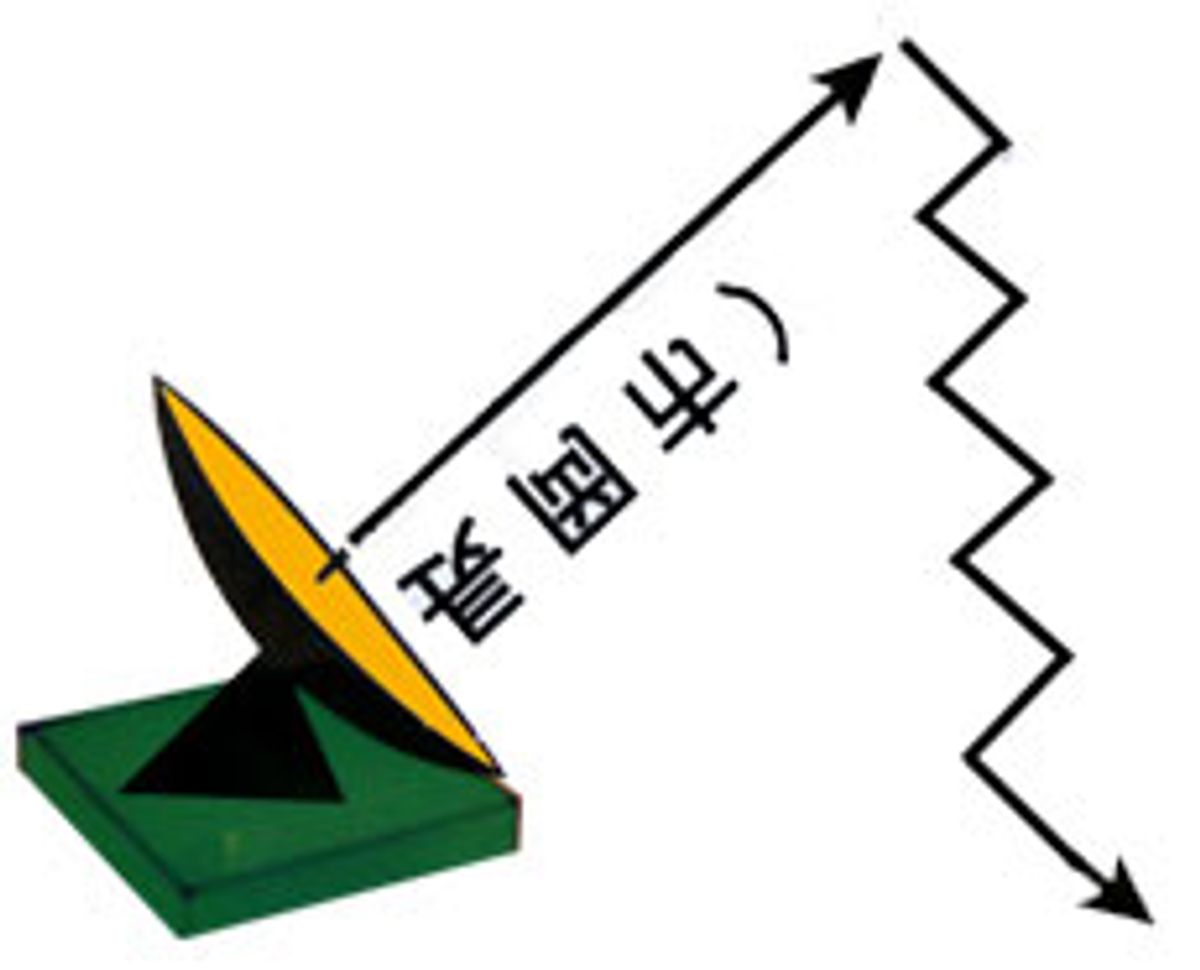 Out of touch and out of money -- they're two core traveling fears. But in this
age of cell phones, e-mail, phone cards and ATMs, it's all changed, right?

In the last five years, ATMs have spread so far and wide that until you get
far off the beaten track, carrying cash or travelers checks is really no
longer necessary. I've gotten into the habit of just carrying a small emergency
reserve of cash and checks, unless I'm going somewhere totally outrageous.

Here's an alphabetical list of some of the places where, in the last few years, my ATM card has come up with the goods, often telling me how much money
I've got in my bank account back home (in the local currency of wherever I
was) into the bargain: Australia, Austria, Bahrain, Chile, Denmark, France, French Polynesia,
Germany, Greece, Guatemala, Hong Kong, Indonesia, Lebanon, New Caledonia,
New Zealand, Philippines, Portugal, Singapore, Spain, Thailand, Turkey,
United Arab Emirates, United Kingdom, United States, Vietnam.

And here's one country where my cards have fallen flat on their face: Japan.

That's right, high-tech Japan is not a good place to depend on being able to
pull money out of a cash dispenser. You can do it at Narita Airport and
in one or two locations in Tokyo and other Japanese mega-cities, but try it
in smaller towns (which can mean places with all mod cons, including bullet-train service, airport, red light district, panty-dispensing machines and populations of a million plus) and you'll soon be facing an empty wallet.

Sure there are ATMs, but none of them are linked to international
networks. Even the magic word "Visa" is only there to tease you; it's
followed by the deflating caveat (usually only in Japanese) "only if issued
in Japan." A bank-to-bank ATM search in Tsukuba, popularly known as Japan's
"Science City," drew an international ATM blank. I'd have been better off in
a Turkish village.

Or try traveling with a cell phone. For years I've resisted joining
the phone-toting brigade, but finally this year I capitulated and got
one. I don't use it much at home, but I've found it surprisingly useful
on the road. Here's a list of places where my cell phone has worked
perfectly in the past six months: Australia, Bahrain, Cambodia, China, France, Hong Kong, Indonesia, New Zealand, Thailand, United Arab Emirates, United Kingdom.

In a number of other countries (French Polynesia and Vietnam, for
example), my phone found a network, but clearly my service provider had not
negotiated a deal with them.

But here's two countries where "No service" is the only message I got: Japan and the United States.

Yes, it's another technology shock. My mobile phone (a Nokia
some-big-number hooked up with an Australian service provider) worked not
only in big cities in China but even in many small villages. When I
experimentally switched it on in Cambodia, I was, to say the least, mildly stunned to find it worked. But Japan and the United States have gone off down their
own technological alleys (just as they did with television) and a phone
that works perfectly almost anywhere else in the world becomes useless
in those two very phone-conscious countries.

Well, perhaps Japan's not all that phone-conscious. Back in
Tsukuba -- Japan's "Science City," I remind you -- I found that my size-of-a-shoebox business hotel room came complete with a dial telephone. Anyone
remember these, apart from in the film "In and Out"? For all you younger readers,
dial telephones are a long-forgotten telecommunications device incompatible with sending
e-mail or making phone-card calls.

E-mail and the Internet have also divided the world into a surprising group
of haves and have-nots. If I'd looked hard enough, I probably could have found a place to
hook up to the Net when I stopped in Guilin, China -- a town heading
toward a 1 million population with a host of big international hotels,
including a Sheraton and a Holiday Inn.

But Yangshuo, a much, much smaller town just 30 or so miles south of Guilin, is Silicon City by contrast. Sure the hotels are principally backpacker centers offering dorm beds rather than air-conditioned luxury, but down the small town's main street, virtually every other shop-front was a cybercafe, all of them competing fiercely on price. In fact,
from 8 to 10 p.m., when most visitors are in the restaurants or watching
pirated video movies (Austin Powers was shagging in Yangshuo cafes within days of doing his thing on the big screen in Los Angeles or London), it's Internet happy hour and the price drops to less than $2 an hour.

The message? Bring your ATM card, your mobile phone and your e-mail address. But
be prepared for a surprise when and where they work.

Tony Wheeler is the co-founder (with his wife, Maureen) and head of Lonely Planet Publications.