The author of "Bad Behavior" picks five tales of guys at the end of their ropes. 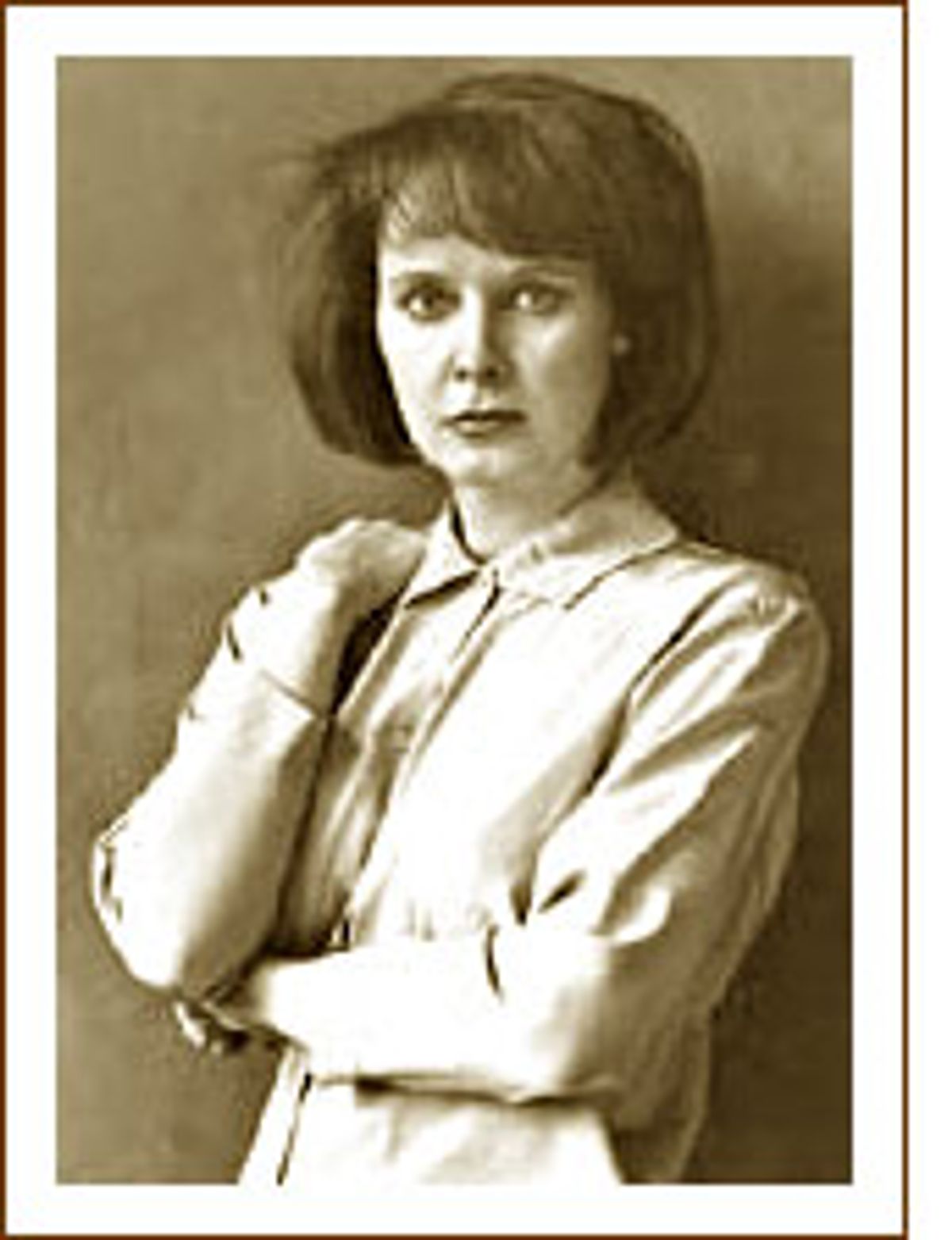 The Confessions of Nat Turner by William Styron

A fictionalized account of Nat Turner's slave rebellion. I have read that many African-Americans did not like this story, told by a white man, and I can understand that on principle. However, having known nothing of Turner when I began the book, I finished it feeling awed and moved by his life. I've never read anything that so clearly revealed the concept of benevolent slavery as an impossible lie; Turner's owner is portrayed as a genuinely kind person, but in spite of his intentions, his kindness becomes a more deeply destructive cruelty in the end. Styron makes us understand how Turner, portrayed as a profoundly moral man with a sensitive nature, could become a killer. Even though he killed civilians, including an innocent young girl who had been friendly to him, I saw him as a hero. I don't know if the book tells the literal truth about Nat Turner, but for me that's beside the point. It is an extraordinary story of a fight for justice, of how honor and mercy destroyed can come to life again.

The intersecting stories of a struggling blue-collar worker desperate for a better life and a poor Haitian woman desperate to come to America, this is about powerless people chewed up by social forces. It is also about something deeper and more difficult to put into words. Banks writes about tragedy in a way that is uplifting and strangely calming. He evokes primal mystery, the forces that we, in our lives and deaths, embody without knowing how or why. The senseless deaths depicted here are unjust, but Banks' acceptance of the fact of death gives his characters great dignity. This book, in its profound acknowledgment of suffering, is an instrument of healing as well as a work of art.

The Ordinary Seaman by Francisco Goldman

A handful of Central American men in need of work are tricked into traveling to a harbor in New York City where they become virtual slaves, trapped on a worthless ship, working for an unscrupulous American dilettante. This book is also about powerless people who are victimized by social forces, and it brilliantly depicts the various ways they cope with it, in their actions and their inner lives. This becomes a portrayal of the ingenious complexity and resilience of human nature in its most essential form. It is rendered with tremendous vitality, intelligence and sweetness. That combination alone makes it rare in modern American letters.

Interwoven stories about the men of an immigrant Chinese family and what they experienced in America. I was surprised to realize, after I'd finished it, that "China Men" is a nonfiction account drawn from Kingston's own family history. I thought it was a novel employing the first person narrative, not only because it uses storytelling methods common in fiction, but because the world it creates is observed with such extraordinary perception and feeling that it seems magical. What it describes is not always beautiful; Kingston's ancestors experienced much cruelty and hardship. But her telling of it is beautiful because she goes to the inmost depth of experience, a place she could have reached only with her imagination. She uses nonfiction to do what I have previously seen done only in the best fiction: Through words she expresses a truth that is beyond words.

Child of God by Cormac McCarthy

The travails of a homeless, retarded necrophiliac killer roaming the hills of Kentucky. It sounds like a joke, but somehow it's not. (Though if I were John Waters, I'd option it immediately.) Not only do you take this ghoul seriously, once you're halfway through the book, you realize you're on his side. Without psychologizing, or even getting into the protagonist's completely nonreflective head, McCarthy makes us understand him; what he's doing makes total sense to him, given what he knows. He comes to seem merely an extreme version of all people -- blind, cosmically and comically ignorant, doing what makes sense to us given what we know.

Mary Gaitskill is a novelist and short story writer. Her most recent collection is "Because They Wanted To."