Now where did I leave my teeth? 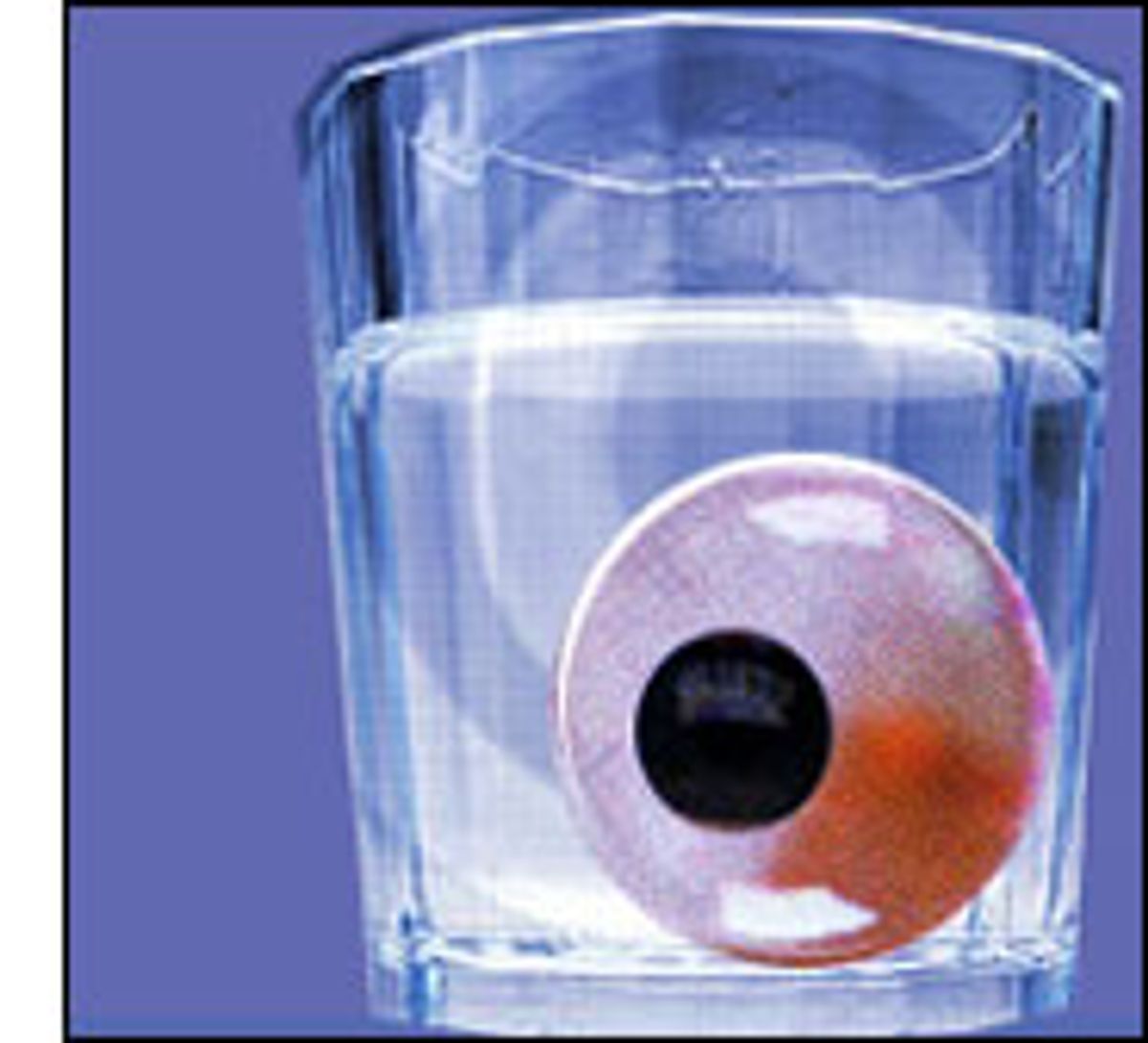 False teeth are just one of the many seemingly hard-to-forget items travelers have left
behind in London hotels, notes the BBC in a report on a survey of 200 hotels associated with the U.K. Automobile Association.

Suggesting a link between torrid passion and short-term memory loss, "sex aids" (the BBC discreetly does not delve into details) figured prominently on the
list of things clogging up the lost and founds -- as did such normally unforgettable accoutrements as
handcuffs and thigh-high boots.

Forgotten pets were another common theme. The report did not say if anyone ever showed up to claim the dead goat left in
one guest room, or if homes were ever found for the live hamster, parakeet and
goldfish abandoned in other chambers.

The BBC hinted that at least some of the items may have been left in lieu of, or in addition
to, tips. But it's hard to see what a chambermaid would do with -- a glass eye.