What does Steve Case's choice of wine reveal about the AOL-Time Warner deal? 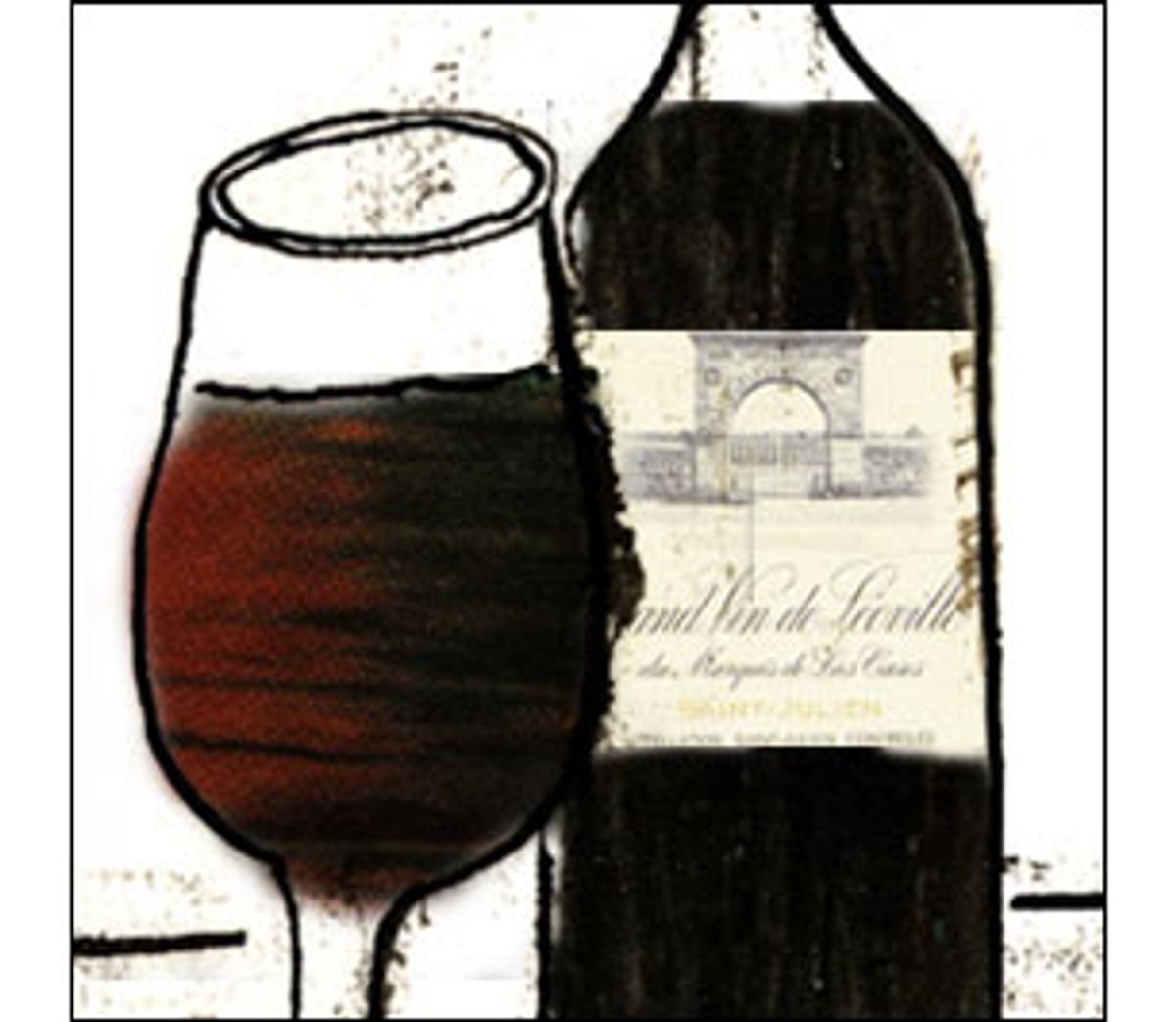 When America Online was preparing to purchase Time Warner, the biggest business merger in history, the most important negotiations didn't take place in boardrooms -- they were in dining rooms.

It started in November, when Steve Case, the chairman of America Online, called Gerald Levin, the chairman of Time Warner. They had been introduced the month before at the Global Business Dialogue on Electronic Commerce in Paris and had gotten along well. They had talked again at the Fortune Global Forum in Shanghai.

The worlds corporate calendar is peppered with these invitation-only executive meetings. There is a published agenda for the events, but they also serve as gathering places where the most influential people in business can meet in an informal atmosphere and set a private agenda for future dealings.

In the days when power rested in the hands of kings and queens, the marriage of a fellow monarch brought the regents together for a formal event, but the course of world history was often altered at the private meals that took place around the official celebration. Flying in for the Global Business Dialogue on Electronic Commerce is not quite the same as attending the marriage of Louis XIV, but they are similar in the rich opportunities they offer for making important contacts.

During that first telephone conversation, Case described his vision of a future in which information and entertainment packaged by giant media companies would be delivered to the public on the Internet. He proposed a merger of their companies. AOLs home page could read:


Pursuing a dream too powerful to resist, Case and Levin met on Nov. 1 for supper at the Rihga Royal Hotel on New Yorks West Side and began working toward a joint vision of the future. They met again on Nov. 17 for breakfast at the St. Regis Hotel on New Yorks East Side.

By the first week of January, the top negotiators had reached agreement on everything but the split on the new company. At first they had envisioned a 50-50 deal, but AOL stock was going up and Case was thinking that something like 60-40 was more appropriate.

If the deal was going to take place, Levin and Case needed to get together and settle this last issue. On Jan. 6, Levin grabbed a Time Warner corporate jet and headed down to dinner at Cases home in McLean, Va. Midway through the main course they reached agreement on 55-45 -- and Case called for a bottle of Chbteau Lioville-Las-Cases 1990 to mark the moment.

Steve Case is a thoughtful man. In fact, Cases interest in Time Warner was to a great extent the result of AOLs strategic research. Like everything Case does, the choice of the Lioville 1990 must have been thought out -- and, I figured, it must reveal a lot about what Case thinks of the deal.

So I checked with some of the worlds leading wine authorities.

My first call was to Kevin Zraly, author of "The Windows on the World Complete Wine Course" and one of the finest minds in the wine business. I asked Zraly: What messages does Case's choice of wine send?

"This is one of the great wines of Bordeaux and one of Bordeaux's largest estates," Zraly told me. "It is a wine for perfectionists. At Chbteau Lioville-Las-Cases, everything is done to make the wine as perfect as possible.

I am the lion which does not bite

Unless the enemy attacks first.

"The 1990 vintage was speculative and anyone who bought it as an investment when it first came out in 1992 probably did better than the stock market in terms of return on investment. In 1992, the wine sold at retail for $40 a bottle. Today, the suggested retail price is $325 a bottle, if you can find it! Bottom line -- it was a great investment and one of the great vintages of the century.

"It's also a wine with long-term implications, great to drink now but in my opinion, it will get better in the next 10-20 years. It's a classic Bordeaux wine for long-term aging and enjoyment.

"In terms of taste, I would describe the wine as highly structured and with great concentration that will give pleasure for years to come.

"One final note: In the early 1800s, because of Napoleon's inheritance laws, the Lioville estate was divided into three different properties. So there are actually three chateaux that now use the name of Chbteau Lioville. They are: 1) Chbteau Lioville-Las-Cases, 2) Chbteau Lioville-Poyferre and 3) Chbteau Lioville-Barton. Today, all three produce outstanding wines. Can you imagine what would happen if they merged together?"

My next call was to Michael Aaron, the chairman of Sherry-Lehmann Inc. in New York, one of the most respected wine merchants in the United States.

"By late 1999," Aaron said, "the wine began to reach its plateau of perfection. If well stored, it will probably last another 30 years or more. Serving Lioville-Las-Cases at dinner demonstrated to Mr. Levin that Mr. Case had both hindsight and foresight in wine. An excellent investment, good now and with the potential to be great."

I checked next with Robert Parker Jr., the author of "Bordeaux: A Comprehensive Guide to the Wines Produced from 1961 to 1997."

"The 1990 continues to put on weight and richness and is now clearly the superior vintage," he said. "Broad, expansive, rich, pure and concentrated, but never heavy or coarse. Beautifully integrated. Classic and full-bodied, velvety-textured, youthful but exceptional. This wine needs another five to six years of cellaring, after which it should last for 20-25 years."

And finally, the comments of Hugh Johnson, author of "Hugh Johnsons Pocket Encyclopedia of Wine 2000":

Of course, the new AOL-Time Warner stock limits you to three options: You can buy, hold or sell. With the Chbteau Lioville, you have all the same options, plus one: You can also drink -- a downside I can always live with.