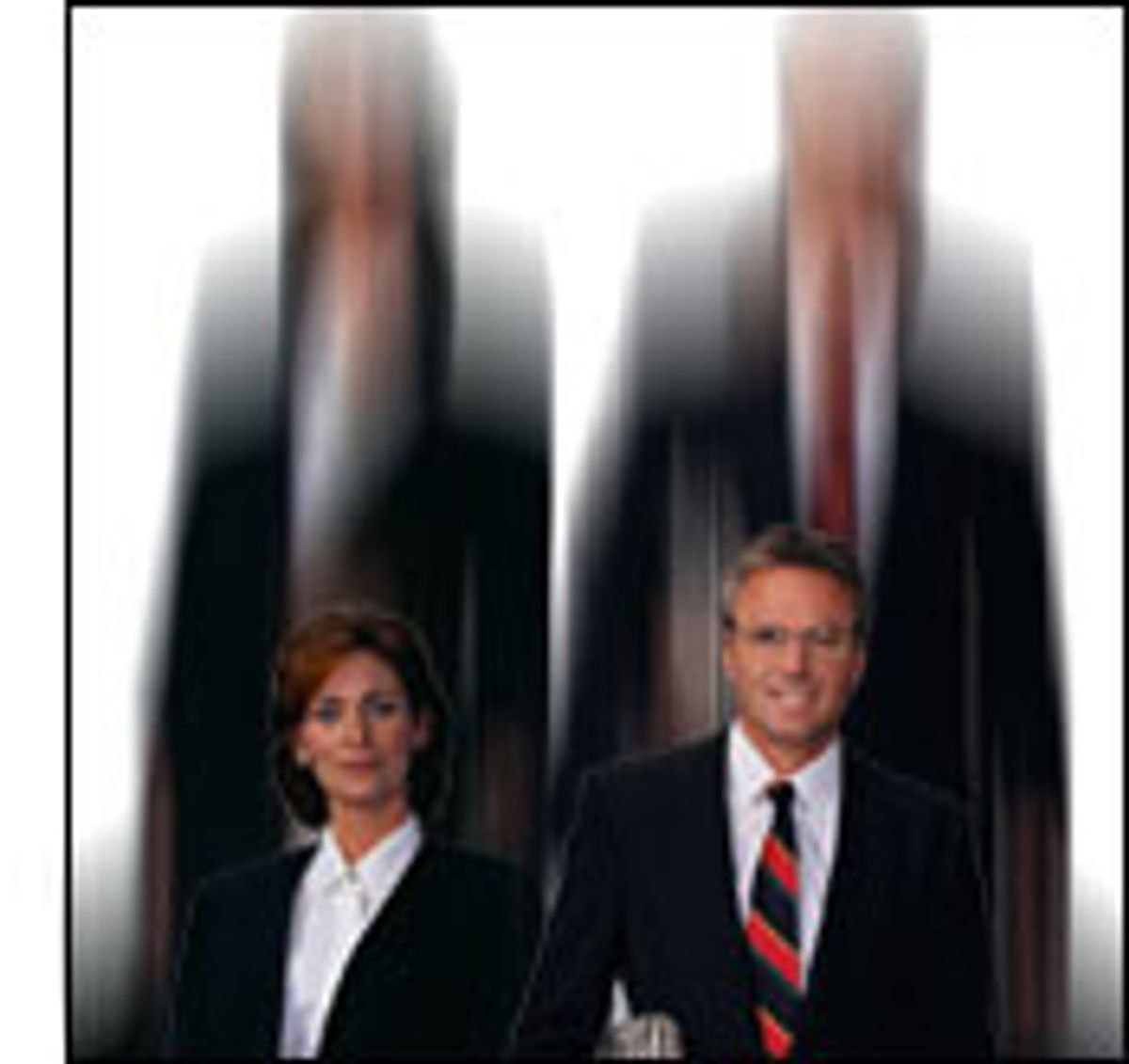 An elevator on what used to be the world's tallest skyscraper took a
400-foot plunge on Jan. 24 -- with two people on board.

Shameka Peterson and Joe Mesoraca, who both work on the 44th floor, had no idea what they were in for when they pushed the "down" button. According to London's Daily Star, the workers "screamed and clung to each other in terror" as the lift fell "40 floors in FOUR SECONDS."

Peterson told the newspaper, "The elevator just plunged. Just like a bungee fall. It was terrifying." She added, "I thought I was going to
die. It was going really, really fast."

Fortunately, the elevator stopped on the fourth floor. Unfortunately,
Peterson and Mesoraca still couldn't get out -- they were stuck on a level with no exit. Mesoraca used the lift's phone to call for help; rescuers rode up in an elevator adjacent to theirs, and were able to open a side door into the faulty car. Finally, the shaken pair were led over a beam to safety.

One of the rescuers told the Daily Star, "A fraction of a second more and these two would have been salami."

The New York Times described the incident in a more sedate manner. It reported that neither Peterson nor Mesoraca were seriously injured, and the foul-up occurred because a cable that regulates the elevator's speed snapped.

Empire State Building spokesman Howard J. Rubenstein told the newspaper that all 64 lifts had current inspection certificates, but they would be inspected again anyway.