Sunbathing in the nude

Our travel expert helps readers find a spot to strip down in Texas. Plus lodging advice for Santa Fe and Costa Rica trips. 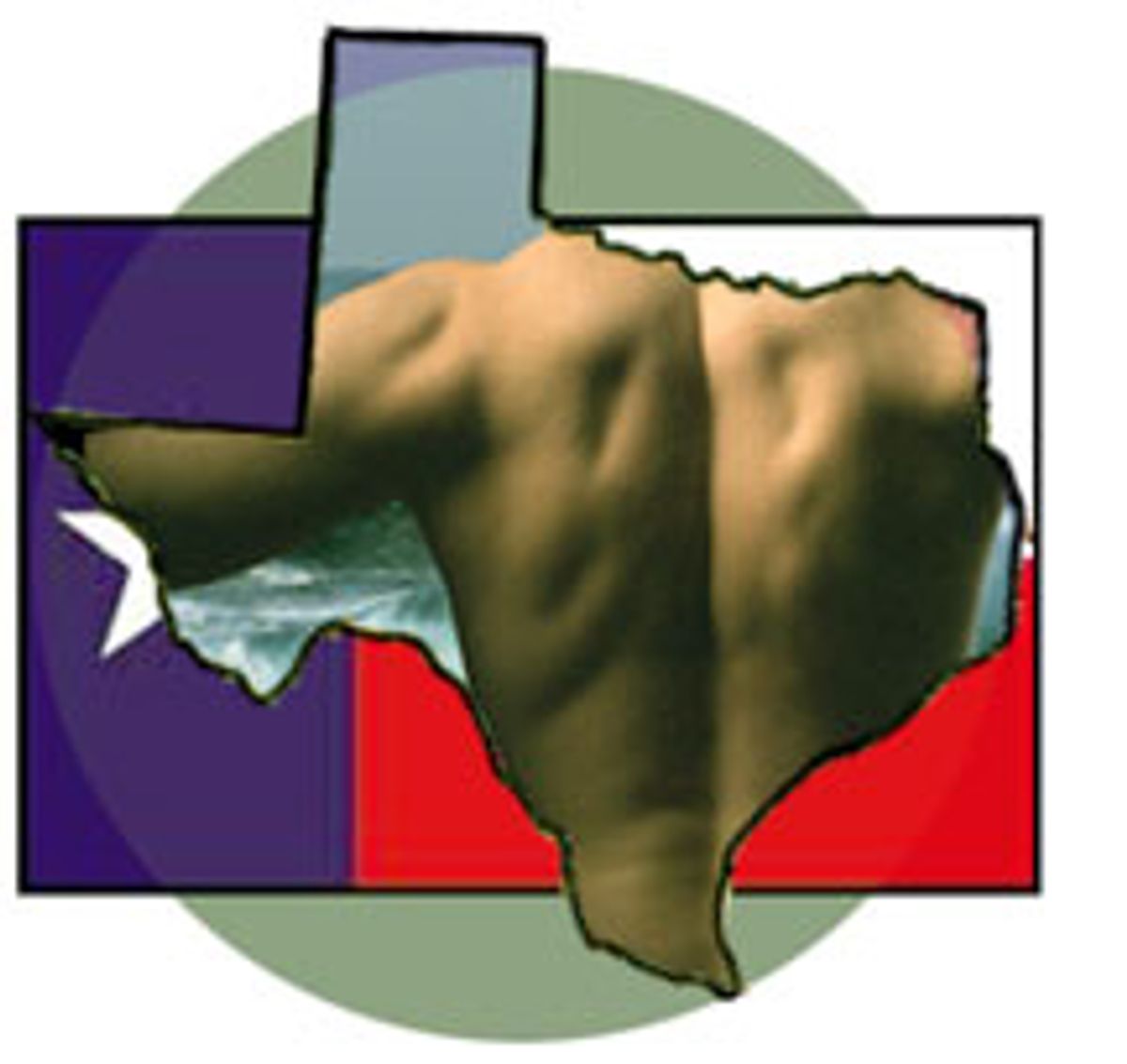 My sister and I would like to visit Santa Fe in late spring and would welcome any tips about less-expensive, but good, lodging and restaurants. Can you recommend a good travel book for Santa Fe?

As an arts and cultural capital -- as well as the state capital -- Santa Fe has more lodging and dining choices than most cities its size (about 60,000 people). It has 4,500 hotel rooms, including those in moderate- and budget-priced chains such as Motel 6 and Super 8. Depending on timing, you may be able to find a place for $40 to $70 per night.

The Santa Fe Convention and Visitors Bureau has a well-designed site with tons of lodging and dining information. You can order a free 124-page visitors guide at the Web site or by calling (800) 777-2489.

A company called Santa Fe Alternative Accommodations, phone (800) 995-2272, offers lodging in homes and casitas -- adobe vacation cottages with more local ambience than a motel. Rates for some properties start at $75 per night, with discounting for longer stays.

The proprietors of Alternative Accommodations note that if you stay in a property with four or fewer units, you can avoid the 11 percent lodgers' tax assessed for larger properties.

The city has more than 200 restaurants, and the visitors bureau site has them neatly divided into 27 categories -- including Tibetan, Japanese and, of course, New Mexican/Mexican. Among value-priced eateries are the Zia Diner, Cowgirl Hall of Fame and the Coyote Cafe.

A recently published guidebook full of ideas for a great visit is "Romantic Days and Nights in Santa Fe," by Lynn Cline (Globe Pequot, 1999). The book's suggestions are good, regardless of whether you're visiting with your soulmate or your sister.

Before booking your flight, take a look at the city's calendar and see if there's anything that tickles your fancy. Among late spring events are the Antique American Indian and Tribal Art Show at the Sweeney Center, May 28-30; Santa Fe Stages International Theatre Festival, June 3-Aug. 27;
the Wearable Art show June 4-6 at Sweeney Center; and the Santa Fe Air Show June 3-4 at Santa Fe Municipal Airport.

Do you know of any nude beaches or clothing optional beaches in southeast Texas or southwest Louisiana?

A provisional membership for $20 gets you a newsletter, with schedule of events for the month. Says the club site: "You can meet us at any of the resorts in Texas or you can join us on any of the club functions at public places like Bolivar Beach or Hippie Hollow." Besides planning trips within Texas, the group occasionally goes to neighboring states such as Louisiana.

Another Texas group is the Bexar Recreation Society, based in San Antonio. Write to P.O. Box 5059, San Antonio, TX 78201.
You can locate other clubs in Texas and elsewhere through the Naturist Society, P.O. Box 132, Oshkosh, WI 54902; phone (920) 426-5009. At the Naturist Society site you can find a link to Nude & Natural, a magazine that covers all the territory you're considering. Click on Network for links to special interest groups, parks and resorts, bed & breakfasts, hot springs and travel consultants.

We will be traveling to Costa Rica for the first time and would appreciate any help on background sources. We'll spend a week in Arenal and a week on the Pacific coast.

Costa Rica is rich in rain forests, and rich in the number of guidebooks written about the lush country. As one of the hot destinations of the early and mid-'90s, publishers leaped in and many new guides emerged, and several long-standing guidebooks have been continuously updated. One of the newest guides is "Costa Rica," by Yves Seguin and Francis Giguere, published by Ulysses Travel Publications in early 1999.

Ulysses Travel, a Canadian company, should not be confused with Ulysses Press, a guidebook company in California which has its own revised edition of "The New Key to Costa Rica," by Beatrice Blake and Anne Becher (14th edition, 1999). Another guide is "Costa Rica: Adventures in Nature," by Ree Strange Sheck (John Muir Publications, 1998).

Although Costa Rica is only the size of West Virginia, its geography -- with the Pacific on one side, the Caribbean on the other and mountains in between -- gives it many weather patterns. Temperatures are warm year-round, 75 to 80 degrees, but high in the mountains it's much cooler. There's a big range of diversions at any time of the year, but even the rainy seasons depend on where you are within the country. The "best time" will depend on what you want to do.

The Costa Rica Tourist Board provides this example: "January, February and March are superb months for Pacific beaches, however the Caribbean coast around Limon receives the heaviest rainfall during this time period. Seasonal rains can create a problem when taking off road trips through the mountains. Most mountain lodges remain open during the peak rain fall, roads are kept operable all year with proper surface maintenance."