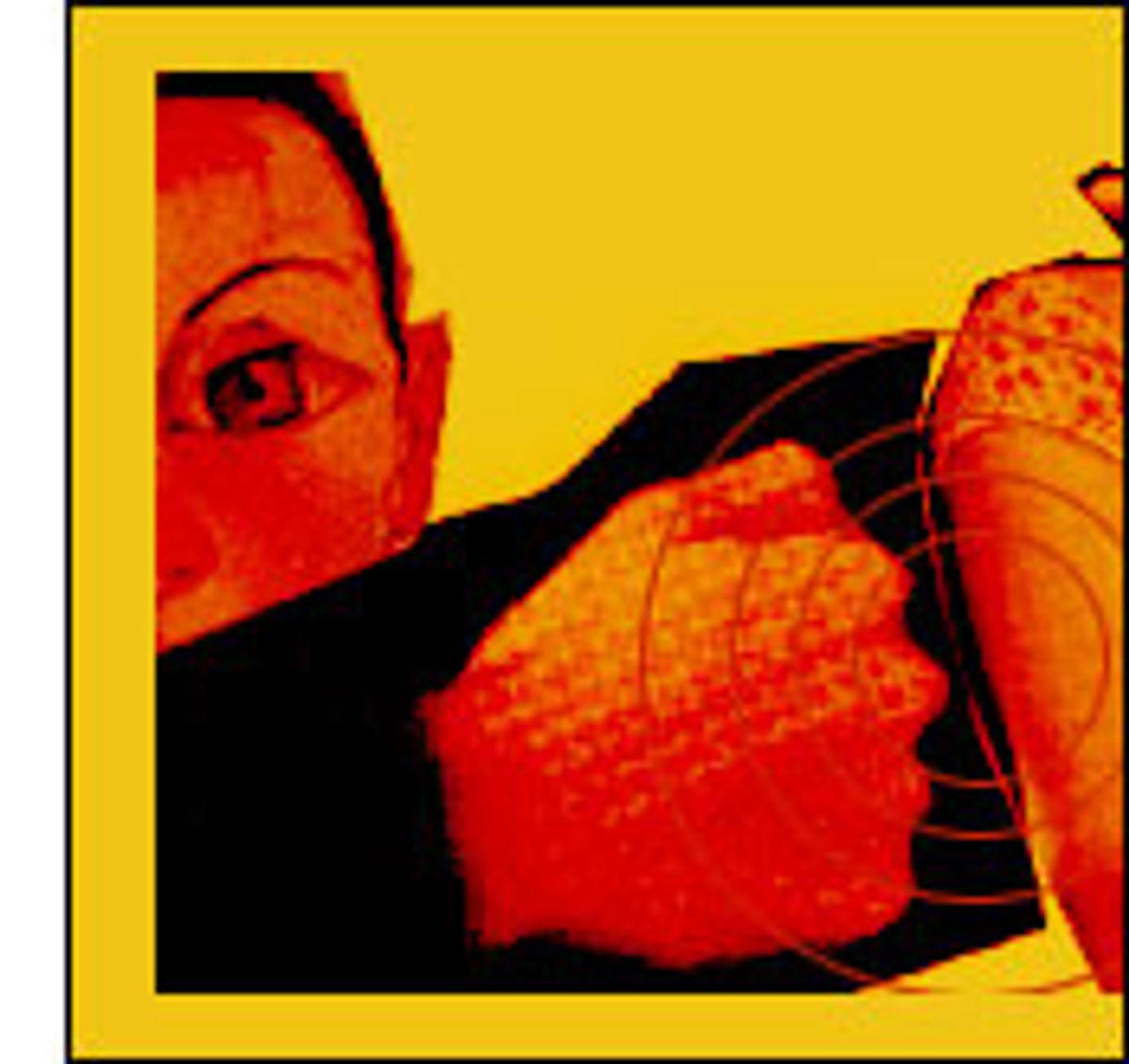 The next time you fly, you'd better think twice before you tilt your seat
all the way back -- especially if British businesswoman Heather Tagg is on board.

Tagg is currently on trial in England, accused of being drunk on board an aircraft and assaulting Virgin Atlantic Airways flight attendants James Morris and Elizabeth Voyce. The alleged assault occurred during a red-eye flight last year from Newark, N.J., to London's Gatwick Airport.

On Feb. 11, 1999, according to the BBC, Tagg got into "a row" with a fellow passenger over a reclined seat. The screaming match, which included "choice language," escalated into a brawl and ended with Morris pinning the businesswoman to the ground.

"She had been drinking," Morris told Croydon Crown Court, referring to Tagg. "We could smell it on her breath, we could see bottles of vodka, miniature bottles that had been bought from the duty-free and consumed on board. They were directly at her seat." But when cross-examined, Morris admitted that he did not know for certain if it was Tagg who had emptied the liquid savories.

He was sure, however, that when he tried to break up the mile-high brawl, Tagg punched him on the shoulder with her fist.

Tagg has denied all charges.