A cruise ship is freed from the Antarctic ice. 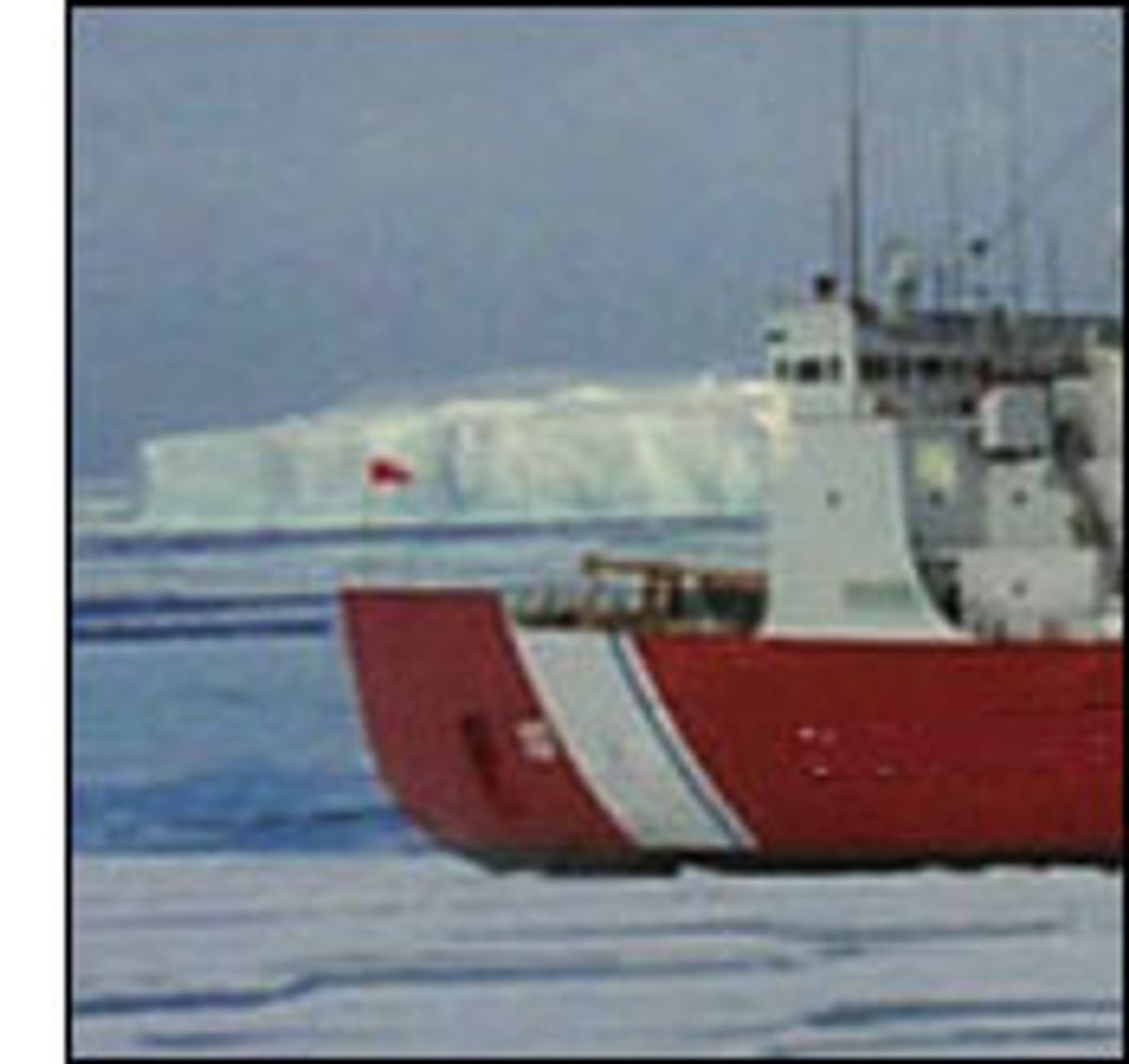 Ever since the soggy film "Titanic" sailed onto the silver screen, cruise
ship passengers have reenacted Leonardo DiCaprio's and Kate Winslet's birdlike pose on the bow of ships from Fiji to Cancun.

But nobody was leaning over the bow of the Clipper Adventurer
last week when the ship became stuck in icy waters off the coast of
Antarctica.

The luxury liner was navigating the waters between Belgrano and Liar islands
when a sudden wind change caused giant chunks of ice to pile up around the
vessel. According to an Associated Press report, the Clipper's propeller
"was surrounded by ice and couldn't be restarted."

The ship's captain alerted Argentine authorities, who immediately sent an
ice breaker out from their naval base on the frozen continent. The navy
worked through the night to cut through the frozen chunks, and by morning,
the Clipper was free and able to sail to open waters to continue its 12-day
sightseeing cruise.

Of the 186 passengers and crew members on the ship, Clipper Cruise Line
spokeswoman Liz McQuinn told Reuters, "I'm actually assuming that the people
on board are looking at this as sort of a great adventure of being in
Antarctica ... They'll get to see the icebreaker come, and I don't think
anyone will be upset about this."