How the Trieste dukes got the dough and we got espresso. 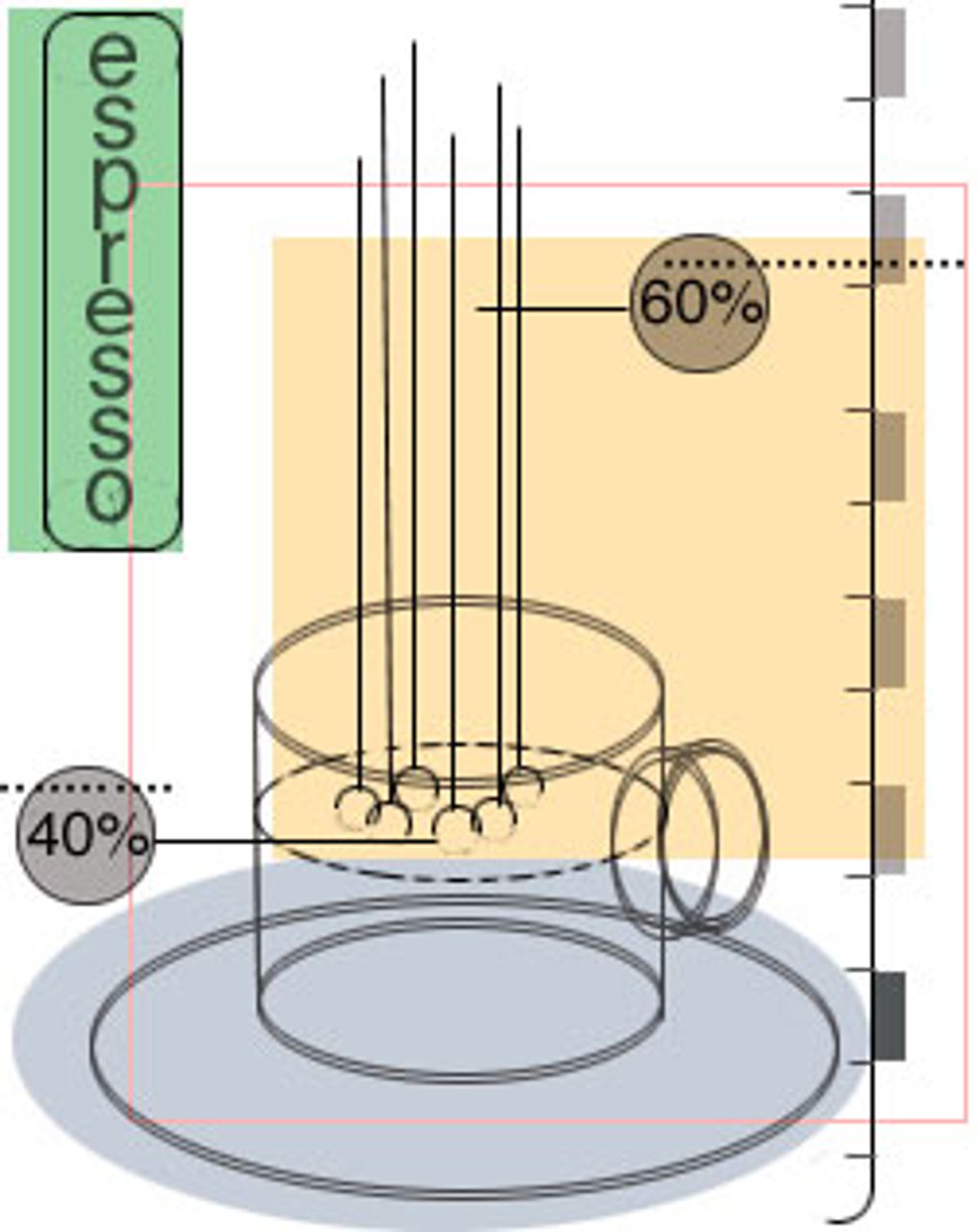 From 1740 to 1780, Maria Theresa was the ruling monarch of the Austrian
empire. Her only port city was Trieste at the northern end of the Adriatic
Sea, and here she was charged with, among other things, the tricky task of integrating the city's old
aristocracy with its new merchants. The counts had the titles but the
merchants had the money -- and money counted. The question was, how could she
get these two groups together? The aristocracy wouldn't allow the
merchants into their homes, and they certainly wouldn't go to the homes of
the merchants.

Turns out it was acceptable for the children of the aristocracy to meet
the children of the merchants in a cafe, and eventually marry the money.
That worked. The dukes got the dough, the countesses got the cash and the
city of Trieste got some great cafes, a number of which are still open.

Experts long considered Trieste to be the global epicenter for great coffee. The
Arab world knew about coffee a millennium ago, but it arrived in Europe only
during the 17th century. The Austrian capital of Vienna was known for its
coffee drinking, but it was the port of Trieste that became famous for
bringing the best coffee beans to Vienna. And Trieste is still a center for
fine coffee production. A perfect place to look at Trieste's balancing and
blending between the traditions of Italy and those of the Austrian empire
is a coffee company called Illycaffi.

The founder of the firm was Francesco Illy, an accountant who had been
drafted into the Austrian army during the First World War and stationed in
Trieste. At the end of the war he decided to stay on and go into the
coffee business. In 1935 his analytical mind led him to develop the first
automatic espresso machine to use compressed air instead of steam. That was a big deal because, until then, most of the coffee in Europe
had been made by boiling water and coffee together and holding it in a huge
urn. When you got your cup, it had been sitting in an urn for hours and was flavorless and bitter.

Illy's system was able to use water at a lower temperature that
extracted only the best flavor elements. Illy also came up with a pressurized packing system that helped keep
the coffee fresh. These days Illycaffi makes its own special cans, puts
in the coffee, takes out the air and replaces it with a pressurized inert gas, which keeps the flavor in the coffee.

At the end of the Second World War, Illy's son, Ernesto, took over the company. Ernesto Illy is one of the leading chemists in Italy
and is passionate about the science of coffee. He knew that he could make a
great cup of espresso, but he wanted to understand the scientific
principles that led to the flavor. And he wanted to be able to calibrate
those principles so he could produce the same level of excellence every
time -- coupling the Italian passion for a sensual experience with the
Austrian desire for control.

The traditional system used by a coffee-roasting company to purchase beans consists of receiving a small sample batch of beans,
roasting them and then taste testing. If you like what you taste in the sample,
you order a larger quantity.

When the order arrives from the coffee-growing country, you taste again
to make sure that the shipment matches the original sample. Problem is, you
are relying on your memory of the taste of the original sample and a series of
tasting notes you made weeks ago. Although you try to control as many variables
as possible, the process is difficult and not very scientific.

So the younger Illy built a multimillion-dollar lab and is figuring out how to get
DNA "fingerprints" from coffee beans. People still taste-test the samples, but
now they also make a chemical fingerprint for the beans they like. When the
main shipment arrives, they take another fingerprint to make
sure that the beans they got are the same as the beans they ordered.

Illy points out that "espresso, contrary to regular coffee, is mainly
olfaction; maybe 60 percent is the nose, and only 40 percent is the
taste. In regular coffee, you have 80 percent taste and only 20
percent olfaction. So the slightest defect is perceivable. We are trying
to understand the complexity of the coffee flavor, which is a cocktail of
many hundred components. We hope to be able to correlate this information
with the genetic structure of the plant. If something is in a bean, it has
been expressed by a gene that is in the DNA of the plant. We will be able
to understand the excellence of a cup by looking to the DNA."

Until recently, the only way to make a proper cup of espresso was to buy the
best beans from a top-quality roasting company, grind them, carefully
measure them into a machine, pat down the coffee with the proper pressure
and send the water through. For a second cup, you cleaned the holder and
started the entire process again -- not the easiest procedure, not always
done properly by the people behind the counter and definitely not
something that the average person is willing to do at home on a daily
basis. So Illy developed -- and shared with a number of other coffee
companies and coffee machine manufacturers -- a new way to make espresso.

It's called ESE, which stands for Easy Serving Espresso. Just the right
amount of pre-ground coffee is tamped down, then sealed into a paper pod. To make the coffee, you insert the disk
into a machine with the proper mount and press the start
button, and a perfect espresso descends into a cup. These pods
are available from a number of coffee companies, including Starbucks and
Nestli.

Since the quality and style of roasting vary with the
manufacturer, I suggest you taste-test a few cups before judging the technology.
I use a Pony Espresso machine and Illy pods and could not be happier -- or more stimulated by the results. Maria Theresa would love it.