The author of "Music for Torching" recommends five books for the information-addled. 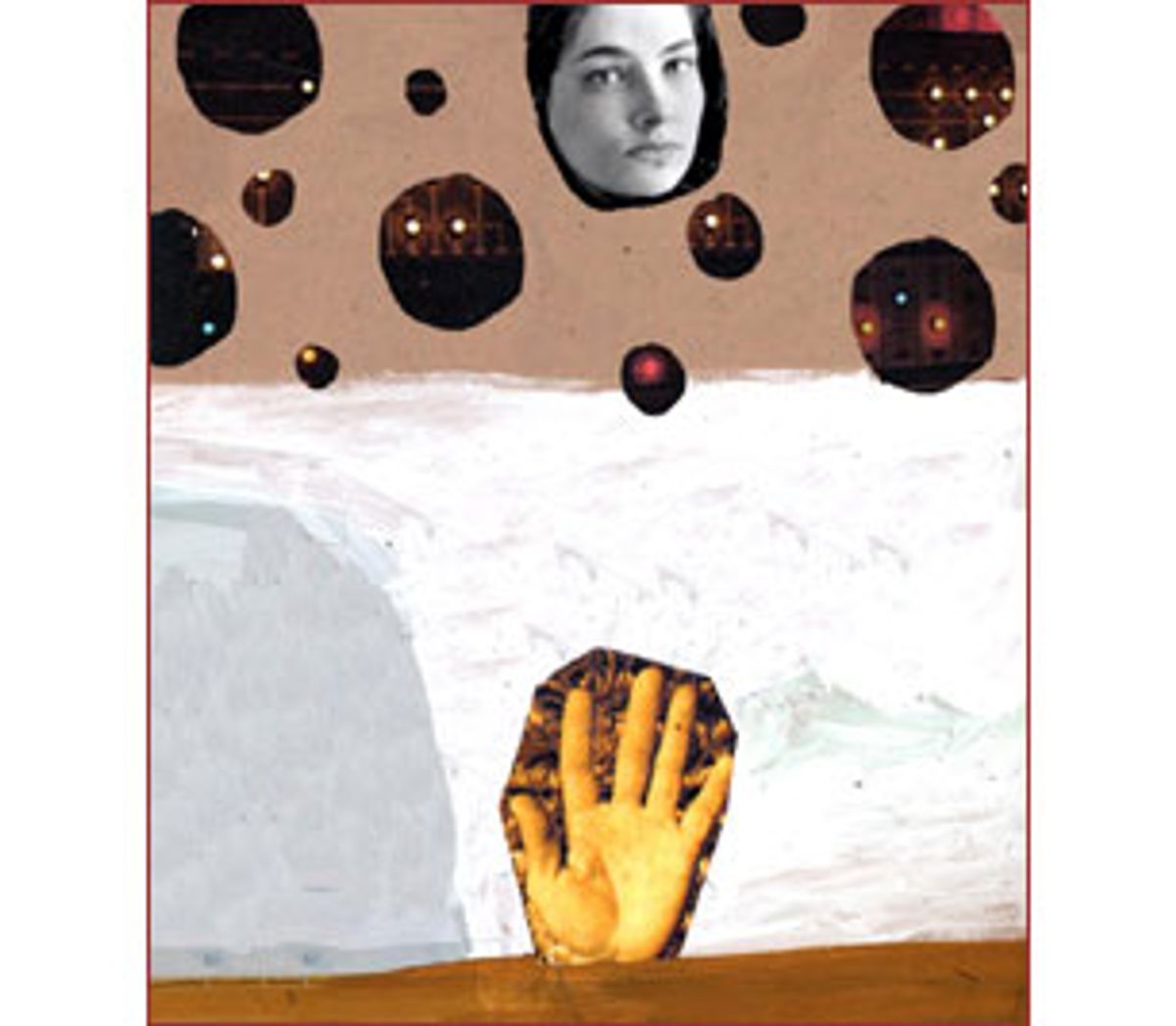 The Silicon Boys and Their Valley of Dreams by David A. Kaplan

The best book for getting a good feel for the Valley of the Dollars, birthplace of the digital age, which turns out millionaires the way McDonald's turns out hamburgers, billions and billions served. Tyrants and tycoons, venture capitalists and computer geeks, John Doerr ("The man so wired he has a cell phone built into his ski helmet"), Bill Gates, Steve Jobs, Jim Clark -- who also appears as the key figure in Michael Lewis' "The New New Thing" -- etc. While "Silicon Boys" provides a wonderful outline of the cultural geography, it is best when supplemented by the growing number of volumes on Gates, Jobs, Bezos, etc. I consume these with the same fervor that, as a kid, had me constantly re-reading the "Childhood of Famous Americans" series to the extent that, at some point between third and fourth grade, I conflated Eleanor Roosevelt and Babe Ruth into an entirely new entity, the indefatigable Eleanor Babe. In this new mutation, Bezos, Gates and Jobs merge into an unnatural Bezagub, something akin to a Cat In The Hat-type creature with its own Gulfstream jet.

Relativity, gravity, centrifugal force, a galaxy spinning, lost in space. Mythic, magical, the stuff of science fiction and deep physics, the invisible all-consuming black hole -- anything can fall in, nothing can escape. I revisit it in the age of the Internet, in this weird world of time-space exploration that is the Web. The black hole, the time warp, echoes a now all-too-familiar AOL online fugue state: the unaccounted-for hours when one disappears, surfing, lost, finally returning as if delivered back from some UFO, drugged and demented, with no memory of where you have been, what you have seen or what you have put in your shopping basket.

Faster: The Acceleration of Just About Everything by James Gleick

I ripped through this book in three hours -- loving every minute. Looking at everything from the efficiency of the Otis elevator to our extended adolescence and our premature old age, and the constant increase in pressure to do more, better, faster, Gleick takes on the overstimulated meth/dexie rush to push our processing speed, to multitask like some handy-dandy device sold on late-night TV guaranteed to do 101 things simultaneously and save you time, save you money, save your life.

" ... how agonizing, how galling, how unbearable even 'completely normal' jealousy can be. Anxiety, disquiet and an incessant compulsion to brood about the immediate situation endanger, even prevent, one's ability to conduct one's life as usual," writes Baumgart, a marriage counselor at the Ecumenical Counseling Center in Munich-Nuperlach, Germany. Keeping up with the Joneses has never been so difficult, nor the competition so fierce. Comparison is human nature in this culture of consumption. Read Baumgart's book and feel the heat of its reflection, recall your deepest fears, the most leveling of sensations, profound, stomach-turning. How low can you go, how venomous can you be, how murderous is your rage?

How to Be a Billionaire: Proven Strategies from the Titans of Wealth by Martin S. Fridson

A how-to guide that asks the hard questions -- "Do you sincerely want to be super-rich?" -- and then goes on to delineate a plan of attack, hitting on "The Menace of Competition," "The Obstacle of Social Conventions," etc., little snags that one might otherwise get hung up on. The author goes on to more practical matters, such as choosing an industry -- apparently you can't simply decide you want to be a billionaire, and short of signing up with Regis Philbin for the millionaire slot, you actually have to do something to get there, something involving "taking monumental risks, dominating your market, outmanaging the competition." Not for the faint of heart or those who think scratching the silver paint off a lottery ticket is hard work.

A.M. Homes' most recent novel is "Music for Torching."