Expert advice on getting to Prince Edward Island, checking out the Santa Fe Trail and boning up on the Baltics. 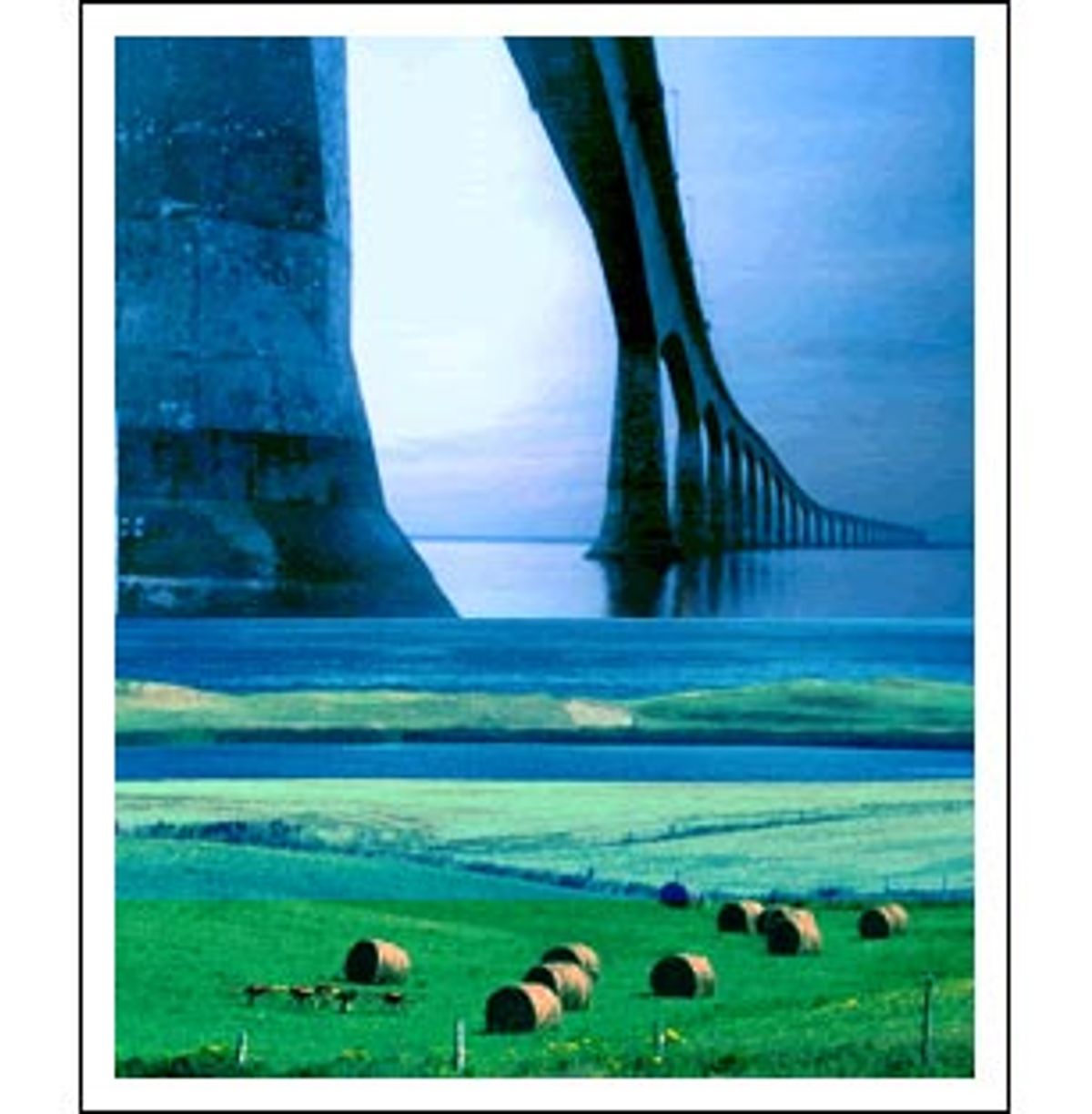 What are some sources for planning a vacation on Prince Edward Island, and how much does it cost to cross the new bridge from New Brunswick?

The bridge opened in 1997 -- this will be the fourth summer that getting to Prince Edward Island will not require a three-hour ferry ride for motorists coming from New Brunswick. The drive on the two-lane bridge takes about 12 minutes.

The span is called the Confederation Bridge, and it stretches about nine miles from Cape Jourimain, New Brunswick, to Borden-Carleton, Prince Edward Island. You don't pay a toll on the way in, but leaving the island there's a round-trip toll of $36.25 Canadian -- about U.S.$24.28. Credit cards are accepted.

While the bridge is good news for the road-weary, the jury is still out on whether easier access is affecting the island's atmosphere. Part of the island's charm, of course, was its isolation, and critics of the bridge fear that in time some of that charm will be lost as the bridge increases tourism and commerce.

For a drive in the West this summer, where can I get information on the old Santa Fe Trail and what towns it passed through, as well as any events that are scheduled?

A good printed source for planning is a book called "The Santa Fe Trail Revisited," by Gregory M. Franzwa (Patrice Press, 1989), though it's reportedly out of print and you may have to excavate it from a library or used book store. It describes how to locate the trail and what to see along it, as well as offering practical advice on when to go, what to wear and other reference sources. Franzwa was a member of the National Park Service team that surveyed the trail early in 1988.

The National Frontier Trails Center in Independence, Mo., is an interpretive center with archives for the Santa Fe, Oregon and California trails. Phone (816) 325-7575.

I'll be taking a cruise of the Baltic region this fall and would like to get some perspective on the region and its citizens. Do you have any reading suggestions?

For an insightful look at recent Baltic history, check out "The Baltic Revolution: Estonia, Latvia, Lithuania and the Path to Independence" by Anatol Lieven (Yale University Press, 1994).

You may also want to stop by the Baltic Media Centre, which has links to many Baltic media outlets, universities and other resources.