Meat is gross, but it tastes good

Desperate to find that my hunger for animal flesh was alien, I overlooked the fact that it was all too human. 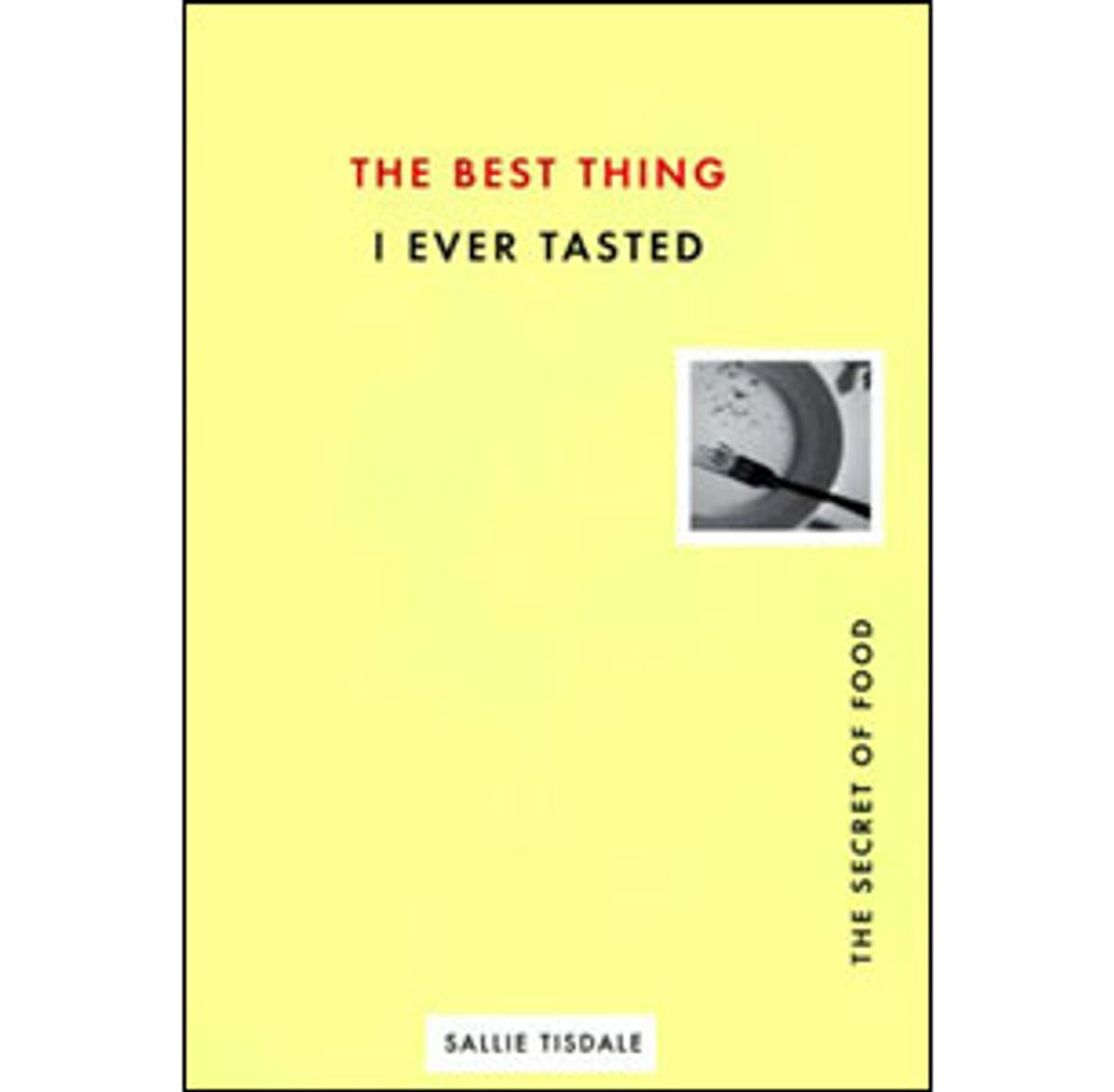 People eat meat. As long as people have kept records of what they eat, they've made it clear that they will eat as much meat as they can. Meat is at the top of the planetary food chain; it is necessarily a food for the few, and the rich, but it has always been the most desired of meals.

Meat-eating is itself a solution to overpopulation, even as overpopulation largely eliminates the eating of meat. A lot of meat in the diet means a lot of animals on the land eating a lot of subsistence grains, and this equation leads directly to the starvation of agrarian people. The historian Fernand Braudel hypothesized that the success of Asian cultures was due in part to their largely vegetarian diet, which allowed populations to grow large and spread across an efficiently managed expanse of land. That these populations were largely vegetarian only because they didn't have the grain base to support a meat diet is the other side of this suggestion.

In all this long history of meat-eating, there is a parallel history of solemn concern. People have been almost as occupied with what it meant to eat meat as with getting the meat in the first place. Eating meat is, traditionally, a matter of ceremony, sacrifice and ritual gratitude. Eating a lot of meat, as Europeans and Americans like to do, has always been seen as a dangerous act, an act fraught with the possibility of psychic and spiritual ruin.

Vegetarianism, too, has a long history, particularly among the religious. The Enlightenment was marked by a wave of Christian vegetarians who saw meat as a coarse, primitive food, representative of feudal and embattled times; they believed civilized people avoided flesh. "These were of course problems and controversies of the elite," notes Massimo Montanari. "When exhortations for nutritional rationality and perhaps vegetarianism reached peasants or workers, the effect was grotesque if not ridiculous."

The European Renaissance, that enlightened emergence from the Dark Ages, put an end to such silliness as praying over a dead deer. Today we prefer the casual approach. Many Americans like to think of themselves as religious, but only in ways that don't interfere with the day's plans. We've never had a coherent sense of ritual and we've never wanted one. The sacrifice and ceremony tribal people felt was required with meat-eating was not so much lost in the technological and industrial revolutions as it was deliberately destroyed.

This is not a fey reference to the distant past; the same concerns and suspicions are with us today, buried under nutritional campaigns and acrimonious arguments over animal rights. Underneath, we're quite superstitious, I think, but conventional wisdom, the attitude we share publicly with each other, has always been that it's best to march into the future and throw the past away. Only in modern times have large numbers of people been able to eat meat with regularity, and we've tried to do so as much as possible without noticing the thousands of years of history that hitched along. Americans have always eaten a great quantity of meat. An 1851 recipe for "bean soup" calls for six pounds of beef. American carnivorousness was simply another European habit, but Americans found they could take it to an unimagined degree because they had conquered a country unimaginably large. The hills, shores and plains were sparsely populated and filled with game of all kinds, with fish, fowl and beast. When these wild creatures were mostly eaten up, the empty expanse beckoned to herds of livestock, flocks of domestic birds, even farms of fish.

When I was a child, we ate meat three times a day; the rare times when we didn't reflected a rather dire financial downspin I learned of only much later. One of my father's best friends was the town butcher, and I saw him almost every day. I went with my mother so she could pick up a few chops and some hamburger and a roast for Sunday, all to be wrapped up in neat, white packages by jovial Mr. Bryan. I also went there with my father, through the back door, while he made his regular rounds of back doors around town. I would stand on the sticky, yellow sawdust powdering the wood floor, listening to the meaningless talk of adults. When one of the men in long stained aprons opened the freezer door, puffs of frosty air crossed my face and I could see the long room where the carcasses hung, swinging gently as they were brushed aside. That room, that cold breeze fragrant with blood and the steel slice of knives, defined meat for me at a very young age. I'm grateful for it; even today, I can recall that delicate perfume in a six-year-old's nose, full of wonder and questions never asked. Even today, standing in front of a supermarket case of neatly wrapped packages of chops and steaks, I remember the halves of cattle, the hooked lines of gutted pigs, the racks of whole chickens still slowly dripping. I know what meat is, even when I don't want to know.

I certainly feel hunger for meat at times, and wonder if there are unknown, even unknowable nutrients in flesh. Sometimes I crave it, and most especially when I'm sick, as though we can trade life for life. The act of eating meat is marked, for me, by those hours in the back room of the butcher shop. Like all children, when I suddenly made the final, vital connection between animals and meat, it tore through my life like a quake, a cataclysm, ruin -- as it should. I felt a childish, terrible loss, I didn't eat meat for a long time, and then I did again, wiser.

Well into adulthood, I tried to make myself believe that eating meat was unnatural -- that any appetite I have for meat is conditioned, not innate. The way we Americans go about raising animals and making them into meat is so often inhumane that I wanted to believe our hunger was not entirely human. But all this history I've been reading, my ever-growing awareness that much of what I've wanted to reject in my culture is the deeply desired wish of billions of people -- all this has made me change my mind. I've come to believe that the appetite for flesh is quintessentially human. Eating meat isn't necessary, and it isn't right, anymore than a lot of other human impulses are right -- but I think of it as an impulse of the race nevertheless. My refusal to look clearly at meat, at meat-eaters, at meat hunger, was a refusal to look at something essential about people themselves.

Sallie Tisdale's most recent book is "Women of the Way: Discovering 2500 Years of Buddhist Wisdom" (Harper San Francisco, 2006). She contributes to magazines such as Harper's, Tricycle, and Antioch Review.