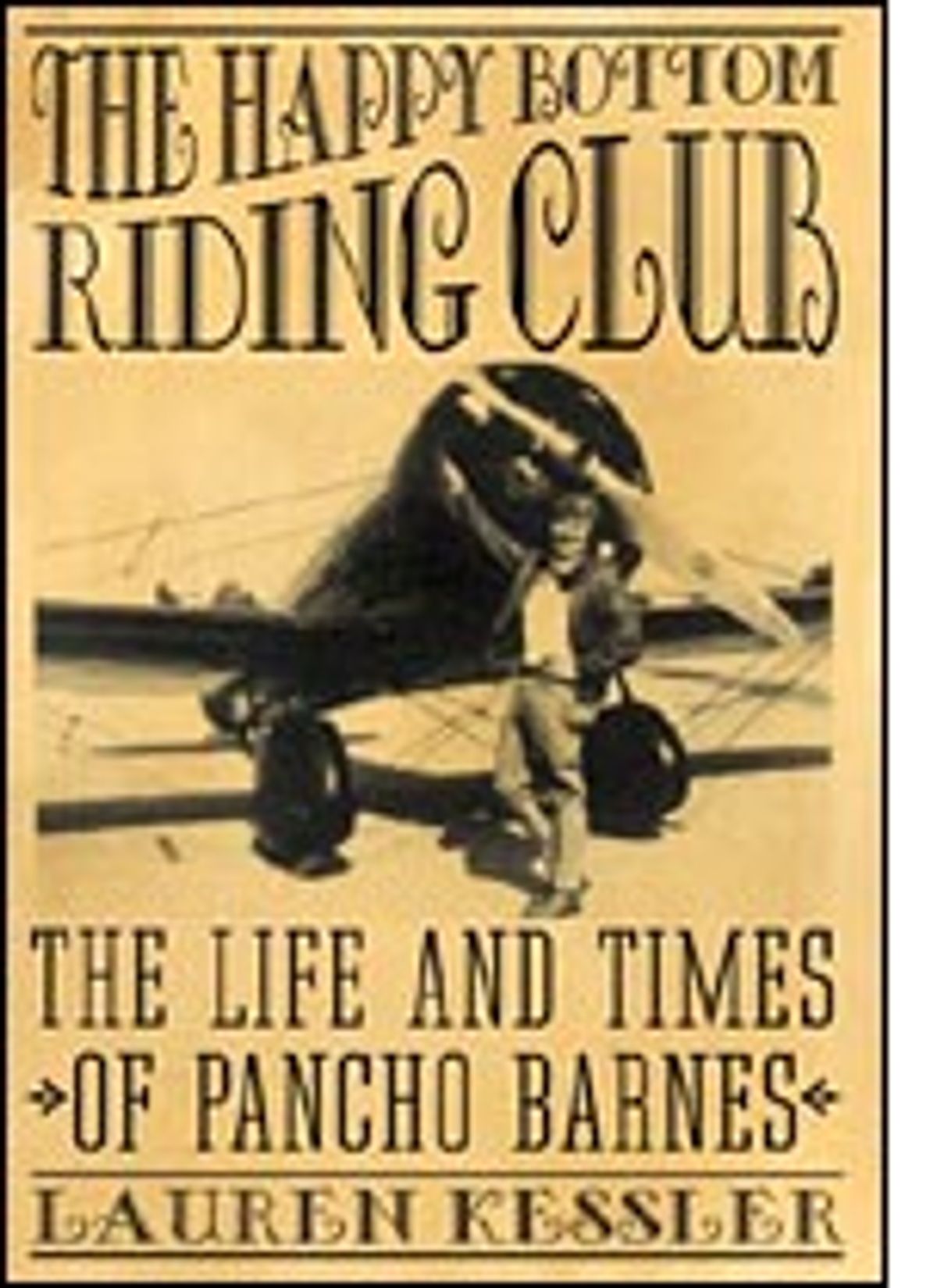 The Heat Is On by Chester Himes

This is one of a series of novels Himes centered around the detectives Coffin Ed and Gravedigger Jones, and it's set in the strange, nefarious Harlem, N.Y., of his imagination. Written in the '50s and '60s while he lived in Paris, Himes' version of the world's most famous black community takes much from the poorer sections of Cleveland he knew from his teen years, jailhouse tales during a stint for robbery and his own fever dreams. This is Harlem -- just not necessarily the one you take the A train to.

Music journalist DeRogatis has written an exhaustively detailed account of the late, prolific rock critic and icon Lester Bangs. In the process, he does a superb job of capturing the hot-blooded, dirty, punk rock-nurturing lower Manhattan of the late '70s and early '80s. It was the New York Gerald Ford told to drop dead and, through Bangs, we see the vital and still-influential alternative culture that pissed off that president and his ilk.

Land of Opportunity: One Family's Quest for the American Dream in the Age of Crack by William M. Adler

Crack overran many U.S. cities -- large and small -- during the Reagan-Bush administration, turning already improvised urban areas into war zones. Adler's look at the drug-dealing Chambers clan is also a horrifying vision of a once-vibrant American city experiencing its latest riot. Crack filled a yawning economic gap in the Motor City with guns, death and despair. Adler makes us sift the ashes.

Paris Noir: African-Americans in the City of Light by Tyler Stovall

For much of the last century, Paris was an escape hatch for artistically-stifled black Americans, a place where they could write, paint, dance, sing and be respected without overt racism. Stovall's book illustrates how that happened through wonderful stories of Josephine Baker, Richard Wright, James Baldwin, Bricktop, Chester Himes and a slew of fine artists. Paris has never been quite the same for blacks since the Algerian War, but the party had to end sometime.

Simultaneously standing on the structures built by Raymond Chandler and Ross McDonald, and exploding them with each page, Ellroy's vision of Los Angeles is proudly panoramic and paranoid. The racism, corruption and general immorality of his noir novels make all other crime fiction seem evasive and safe. In this, his most experimental book, Ellroy makes the connections between City Hall venality and "darktown" secrets that the latest LAPD corruption scandal confirms.

Nelson George, winner of an American Book Award for "Hip Hop America," is the author of the new novel "One Woman Short."