In wealthy school districts, it drowns out the sound of the teachers. 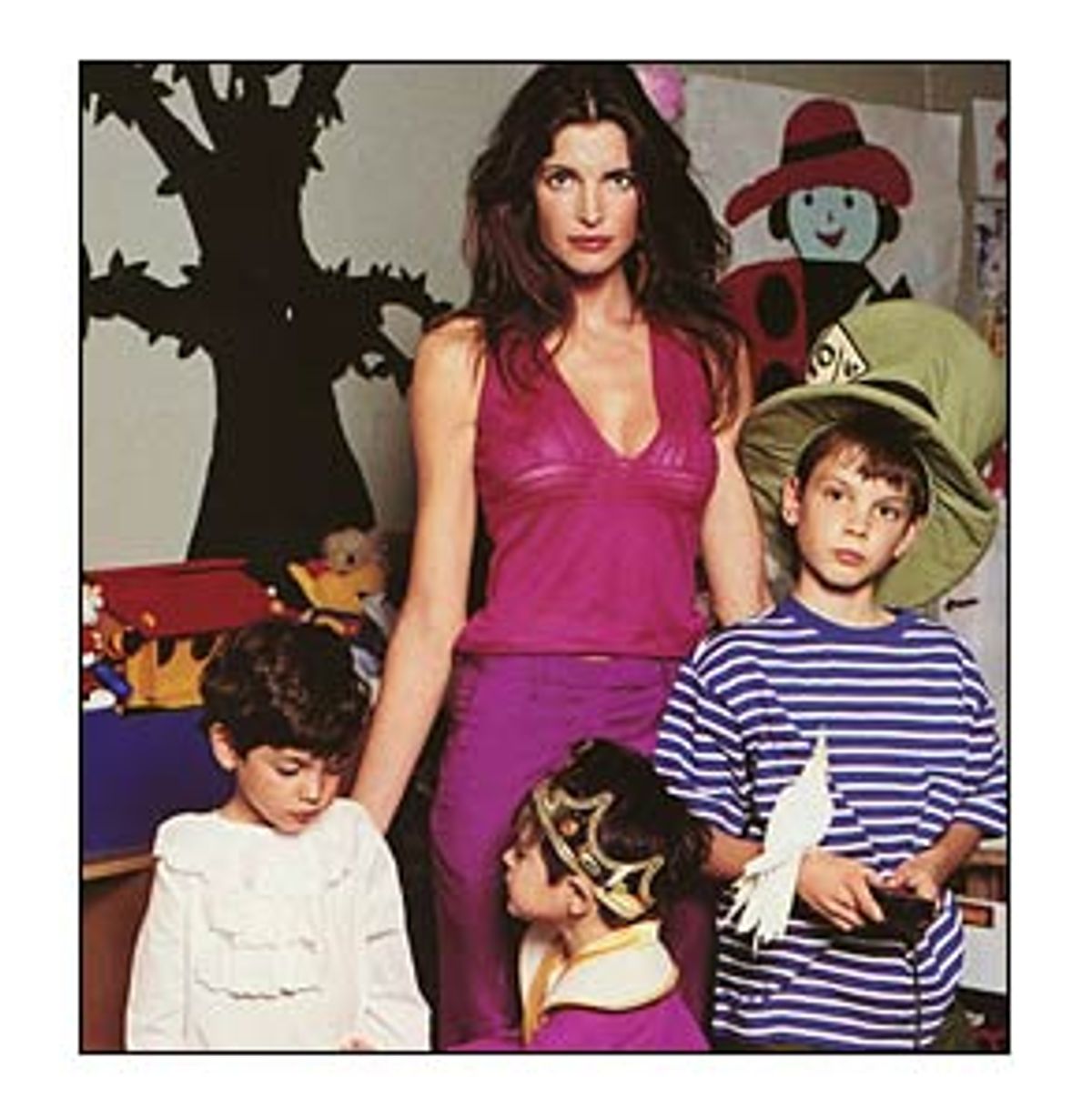 I taught fifth grade in a district where it was not uncommon for families to donate more than $1,000 to their child's school throughout the course of the year. This windfall of cash transformed our small public school into an exceptionally flush campus, on a par with many of the private schools in the surrounding area.

Unlike other California public schools, where state funds have been repeatedly slashed, my students had weekly art lessons, a library program, a drama coach who directed a play for the fourth- and fifth-grade students and computer classes four days a week. Donations from my students' parents even made it possible for me to have an aide in my classroom nine hours a week, which meant frequent opportunities for one-on-one tutoring. My classroom closets were crammed full of fancy art supplies, books and the newest educational software.

When I was first hired to teach in this affluent district, I thought I had scored a pretty honey gig. But after teaching there for several years, I felt frustrated and stifled. The parents who made extraordinary donations to the school assumed that their generosity would be rewarded with power. They expected to have a commanding voice in administrative and classroom decisions, to have control over curriculum.

As a teacher in the district, I was expected to coddle this belief, preferably with a grateful smile on my face. In the end, the extreme parental pressure and hyperinvolvement in the classroom became one of the main reasons I left teaching for a new career.

A typical example of the kind of clash that ultimately drove me from the classroom was an incident involving reading. Part of my students' homework was to read silently for 30 minutes every night and to keep a log of what they had read. At the beginning of the school year, a parent in my classroom suggested I create a contest in which the student who read the most pages in a quarter would win a prize.

This type of competitive reading program was at odds with my teaching philosophy. I wanted my students to learn to love to read. I wanted them to think about the content they were reading rather than obsessively tally the number of pages they had turned. I explained this in a detailed note to the parent who had suggested the contest.

The next morning, a group of my students rushed up to me on the playground and excitedly explained that the fifth-grade class that read the most silent-reading pages was going to win a pizza party. A note from the parent who had suggested the contest explained that he understood that I didn't want to set up a competitive climate in the classroom among individual students, so he went ahead and offered to buy a pizza party for the fifth-grade class (out of the three fifth-grade classes at our school) that read the most, shifting the focus from individual students to the class as a whole.

Clearly, this parent had good intentions. But he also expected to have things his way. He ignored my reservations and threw in some pizzas to convince me that I should take his suggestion. He sealed the deal by telling his daughter about the plan, knowing she would tell everyone else and leave me with the option of crushing the spirit of students prepared to speed-read for a pile of pizzas. So much for autonomy in the classroom, the teaching credential and professional expertise.

I am well aware that in the current educational climate there are worse problems than parents who donate a load of money to their school every year. And at a time when many affluent families are abandoning public schools for exclusive private schools and begging for vouchers to apply toward the cost of those private schools, it's tough to criticize parents who are investing in America's public classrooms.

Most important, if we allow parents to donate huge sums of money to public schools -- with strings attached -- we create an artificial solution to a very real problem. The urgency to increase funding to ailing public schools is hobbled by these well-meaning attempts to make everything OK -- for a handful of already privileged schools. The parents who cannot afford to pad their school's budget rely on that sense of urgency to provide some impetus for improving the public education system -- now.

There was a different kind of urgency in my district: Parents urgently wanted me to believe that they had a right to interfere in my classroom. They even felt they had the right to dictate how my aide should spend her time. She happened to be a whiz at mathematics, so I frequently asked her to work one-on-one with students who needed extra help in math. About halfway through the school year, the group of parents who oversaw parent donations to the school announced that classroom aides would be used in reading instruction. It didn't seem to matter that none of the aides had teaching credentials or any specific training to teach reading. The way these parents saw it, they paid the aides' salaries and therefore should be able to dictate how the aides functioned in the classroom.

The meddling reached its apex last year during a labor dispute between the teachers and the school district. As a last resort before striking, teachers at my school "worked to contract hours" (which meant 7:30 a.m. to 3:15 p.m., as stated in the teaching contract, rather than the longer hours many teachers put in on a regular basis). The teachers also wore pins that read "Honor the Teachers, Honor the Agreement," which referred to an agreement made in earlier contract negotiations with the district.

Some of the parents were horrified by these actions, worried that the teachers' openness about the conflict would somehow traumatize their children. They forbade the teachers from discussing the dispute with their students, even in general terms, and scrambled to end the dispute themselves by paying the teachers the raises they had requested during contract negotiations.

When they were told that their generous offer wouldn't solve the issues under debate, the parents were shocked -- and confused. We had to explain that legally, since our school was public, the teachers' salaries had to be paid out of specific funds allocated by the state. Moreover, since the dispute involved many issues, not just teachers' salaries, a chunk of money wasn't going to make all the unpleasantness go away.

The parents' attempt to make our labor dispute disappear was a perfect example of how convinced they were that money could fix anything, even a problem with a time-honored and democratic means of resolution. While their offer to pay our raises was generous, it was also a strong-arm tactic designed to silence teachers and sweep uncomfortable issues under the proverbial rug, where their children would never see them.

As we consider solutions to the current crises in public education, it is essential to look at what happens when a community is allowed to bankroll its schools. When teachers are forced to act on the whims of the highest bidder, they can't be free to follow their instincts, to draw on the fruits of their education and experience or the advice of their administrators. Suddenly, the idea of high-quality public education in every school -- not just the lucky ones -- is gone.

As tempting as it is to lavish praise and support on schools where parental participation is extraordinarily high, it is important to scrutinize the impact of the parents' involvement. It is true that children deserve a rich educational setting, but the value must come from a teacher's good sense, not from the influence of parents' dollars.

Catherine Davis is a freelance writer.