Why didn't the NYPD stop the Central Park wolf pack?

With Amadou Diallo, the cops went too far. In Central Park, not far enough. But guess what? It's the same problem. 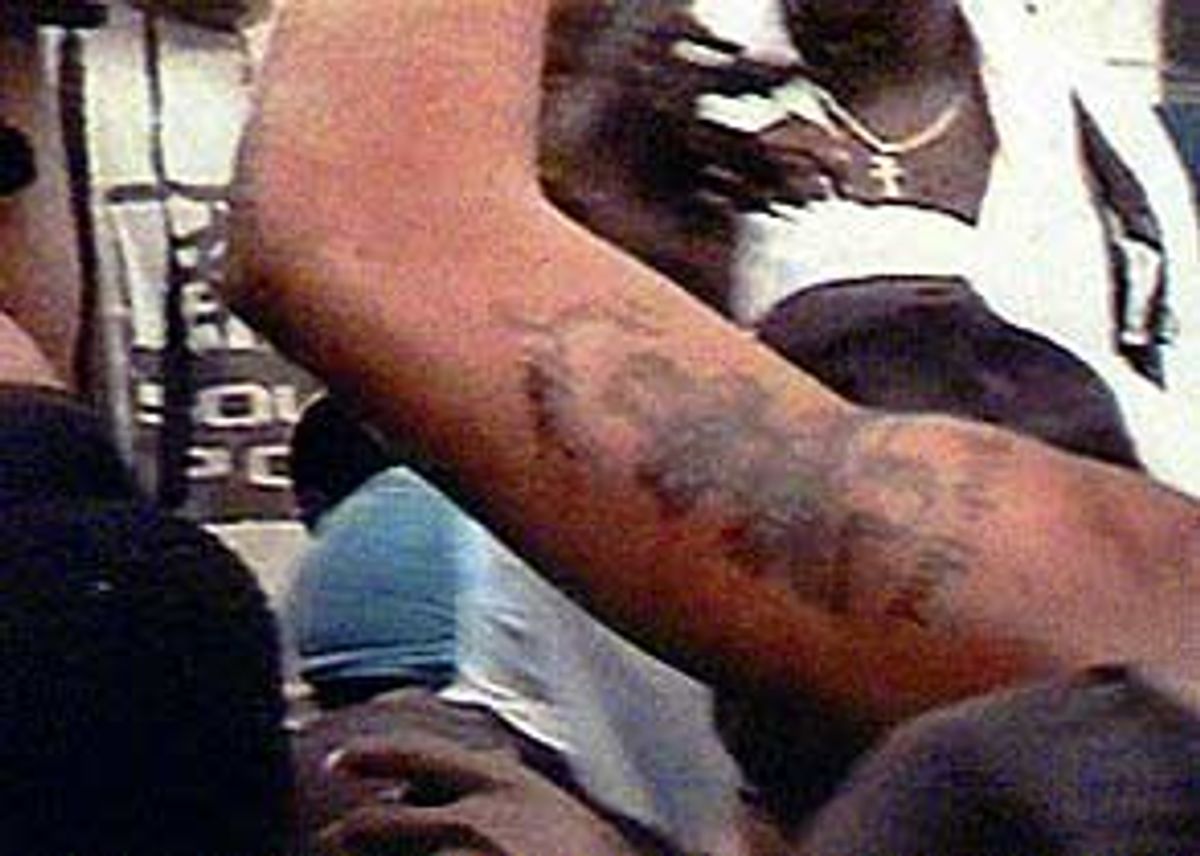 The day after a mob in New York's Central Park sexually assaulted at least 24 women unimpeded by nearby police, Bruce Springsteen fans lined up 25 blocks away for the Madison Square Garden concert at which the Boss sang "American Skin (41 Shots)," his new dirge for police shooting victim Amadou Diallo.

The collision of these two Manhattan events encapsulates the profoundly polarized national debate over policing. Springsteen's song -- with the words "41 shots" intoned over and over -- takes on the NYPD for overreacting: "Is it a gun? Is it a knife? Is it a wallet? This is your life."

But the victims of the Central Park "wolf pack" attack -- a sort of super frat party, in the wake of the Puerto Rican Day parade, which escalated from super-squirter fights to stripping women's clothing and near-rape -- say the cops didn't react enough, and the emerging details leave little room for doubt: "I went over with my camera and started shooting but the cops just stayed there," said witness David Grandison. "I saw girls getting groped, getting pushed down. The cops knew what was going on."

So which is it? Is the NYPD too harsh or too soft?

Here is what needs to be understood about the NYPD's latest scandal: Goldbricking cops in Central Park and trigger-happy cops in the Bronx are the same problem. The cops who did not want to disrupt their easy Sunday overtime to listen to fitness instructor Anne Payton Bryant describe a horrifying attack are a symptom of the same problem as the undercover officers who fired those 41 shots memorialized in Springsteen's song.

It's the same problem that New York Mayor Rudy Giuliani and Police Commissioner Howard Safir did not want to face after the shootings of unarmed Diallo and Patrick Dorismond; and the problem they were still evading this week. Giuliani went into the same change-the-subject mode as when he revealed Dorismond's juvenile arrest record, pointing Monday to all the beer cans confiscated at the parade: "This was not a police department which was asleep that day."

As the horrifying details of Sunday's assaults emerge -- 24 women, including a 14-year-old, have told police they were groped or raped; the mob in the park ran wild for at least a half-hour after the first victims ran to police officers on the park's edge; Peyton Bryant shuffled from one officer to another until she was finally humiliated at a precinct house -- one fundamental question remains: How did it happen? How did so many police officers work so hard to look the other way?

It's not a problem of lazy officers or overzealous officers. Just as much as the Diallo and Dorismond cases, police inaction in the face of Sunday's rampage reveals the scandalous crisis of philosophy and leadership behind the NYPD's publicity machine.

Philosophy? Ask David Harris, a professor at the University of Toledo School of Law and a leading authority on police management. "Under Giuliani, the NYPD way of doing things is that the police decide what is good for you," he says. "They have been trained and encouraged not to listen. There is no reason we should expect that to be any different when handling victims than when handling perpetrators."

Leadership? Ask Joseph McNamara, a research fellow at the Hoover Institute, a former chief of police in San Jose, Calif., and a former New York police inspector. "Giuliani has got cops hyped up to treat the public with contempt," he says. "They spend their days stopping and searching people, 90 percent of whom are innocent. You can't turn that contempt on and off like a faucet."

"Giuliani wants all the credit for decreases in crime," McNamara says, but avoids responsibility when things go wrong. You want to know what will happen here? They're going to announce some demotions and find a couple of scapegoats. But the people really responsible, Safir and Giuliani, will not be held accountable."

In fact, shifting the blame has already begun. Anonymous NYPD officials are claiming in the media that the Central Park attacks following the Puerto Rico Day Parade resulted from politicians taking a hands-off attitude toward a minority community event. It's payback, they hint, for the police-brutality protests, of which Springsteen's song -- derided by the Patrolmen's Benevolent Association -- is being treated as the latest chapter.

So the near-rape of Peyton Bryant and 15 other women is Al Sharpton's fault?

Such blame-shifting, says former NYPD commissioner William Bratton -- who instituted many of the NYPD's quality-of-life policies, but is now a Giuliani critic -- is "a dangerous undercurrent. One of the challenges for the mayor and police commissioner will be to deal with that undercurrent." But, warns Bratton, there's no sign that Giuliani and Safir are coping with this crisis.

"It has only fueled the controversy for the mayor and police commissioner to focus on statistics," he says. "When they attempted to downplay this, they ceased to be effective messengers to the community. It was the wrong approach to take to this incident. You should express outrage, because it was outrageous."

McNamara, who was a finalist in former Mayor David Dinkins' search for NYPD commissioner, believes that the problem is strongly tied to Giuliani's emphasis on pushing down precinct crime rates. "The reward system is not in reporting crime," he says. "Instead, precinct commanders' promotions depend on keeping the crime reports low. So when you report a serious felony like this without an arrest, you get questions."

It's also, he says, the result of years of the NYPD's hostility to the neighborhoods they police. "Even when I was an officer, the force used to have a rule that there should be no unnecessary contact with the public. That's been revived in recent years, with all of these searches and entrapment. A police officer who doesn't talk to anyone on their beat isn't going to know how to talk to a victim any more than they know how to talk to a perpetrator."

The reality, however, may be best captured in Springsteen's song, which includes a central image of a police officer praying desperately over Diallo's body in that vestibule. The Central Park wolf pack, the Diallo shooting -- both are symptoms of a police department that has lost its way, ill at ease in its own American skin.