A clavicle man waxes poetic about the virtues of a woman's collarbone. 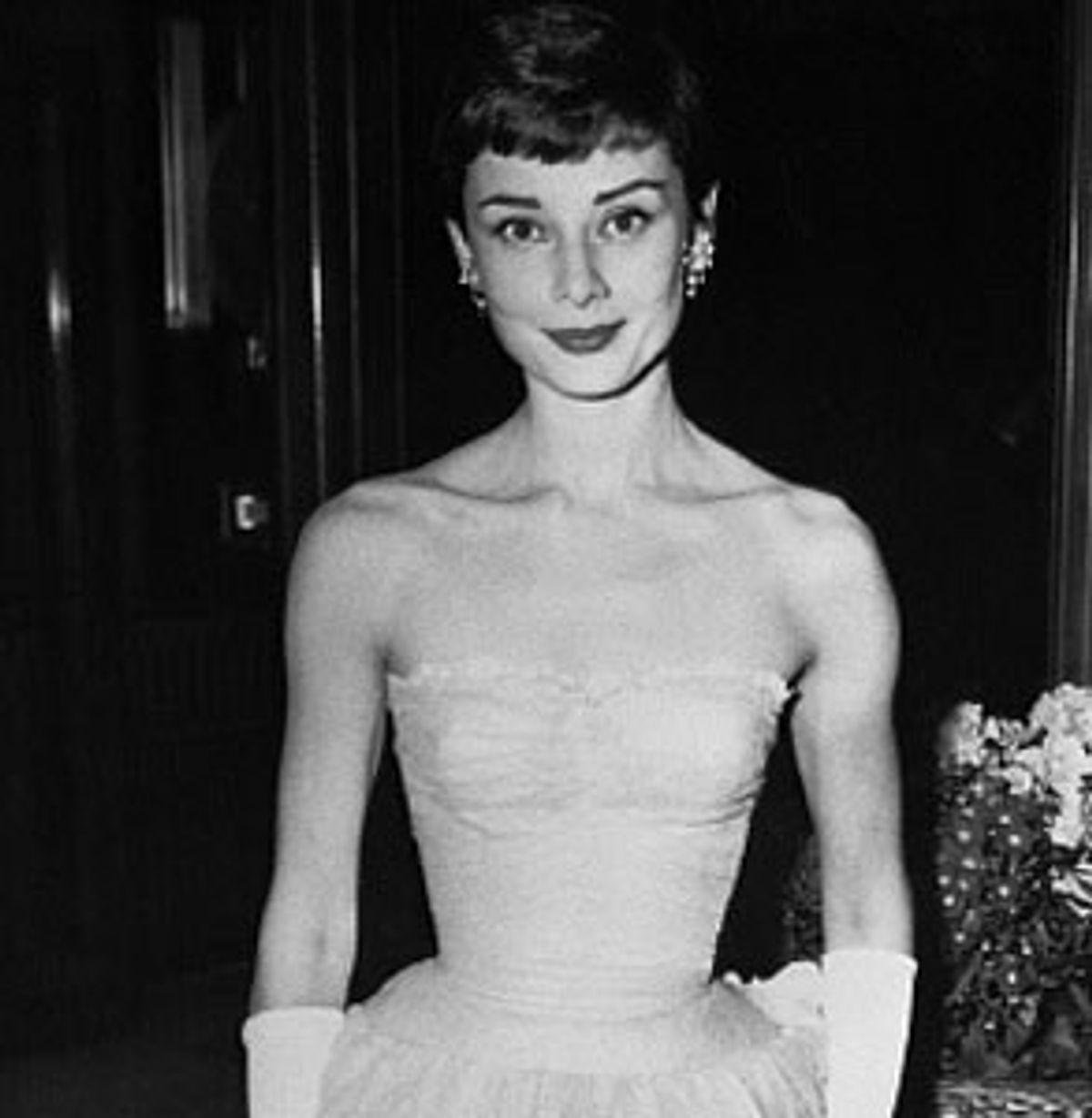 Some men go for breasts. Others gaze, slack-jawed, at long legs that never end. In Japan, the nape of the neck can send a man into rapture. Painters obsess with abandon over fulsome, pear-shaped bottoms. Rapidly dwindling, though, is the clavicle man, the philosopher of the female form, the one whose heart quickens at the first sight of an exquisitely shaped clavicle, known more popularly (and less poetically) as the collarbone.

I come from a long line of clavicle men. My father was one, as his father before him. The earliest record of this family trait can be traced to a thin pamphlet titled "Can I Touch It?" published by my great-great-great Uncle Julius in 1870. During a three-year period, Julius measured the length and angle of some 120 female collarbones, correlating the statistics with a personality test he developed and administered to the subjects while they were naked. By all accounts, he was a bit of a fanatic.

Unfortunately, not one copy of Uncle Julius' seminal work on the subject exists. The virtues of a woman's clavicle have thus been handed down religiously from generation to generation of Blyler men through an oral tradition accompanied by bottles of Calvados and frequent homages to Goethe. Dreamy German Romantics are all the members of the Blyler clan have ever been.

I was about 15 when my father first sat me and my brothers at the dinner table to sing the virtues of the clavicle. A sensible mathematician by trade, he suddenly turned lyrical:

"If the eyes are the windows to her soul, then the clavicle is its artifice. Like a finely fashioned stiletto heel, the collarbone dramatizes a woman. It frames the face. Lifts the shoulders. Accentuates the neckline and breasts, raising her high upon the pedestal of goddess and muse ... Yes, my boys, it's that good."

Dad went on to tell us that, sadly, many women were unaware of the magic of their collarbones. He warned us that we men had to be guarded in our admiration of the soul's artifice, especially around women with big hooters (or as he put it, "girls built like brick shithouses"). Although big-breasted women love to feign indignation and bewilderment at men's fascination with their twin scoops of femininity, my father warned us that deep down such women were highly proud of their endowments.

Personal experience has certainly borne this out. More than once have I felt the fury of a scorned D cup when, after she delivers her favorite line, "Why are you talking to my breasts?" I rapidly apologize that it is not her breasts but the beautiful curve of her clavicle that I am admiring.

Confusion suddenly turns to shock, followed by the frequent accusation: "My collarbone? What are you, some kind of pervert?!"

I stammer and stutter hopelessly for a moment, but before I can explain, she has pivoted on her heels to escape, leaving me alone to watch her jiggling backside go bounce, bounce, bouncing away. Despair.

It is at such times that I wonder if, with some effort, I could adore another facet of the female form. It's not as though I dislike tits and ass. I certainly can understand how my gender obsesses over them. The list of virtues is long: One or the other may be spanked, bit or suckled during extended foreplay; held onto and kneaded passionately during a rigorous mounting; and be used lastly as a soft place to lay ones weary head in post-coital slumber. How can the clavicle stand up to such competition?

Admittedly, the collarbone does not possess the utilitarian properties of breasts and bums. In all my discussions with fellow clavicle men, the only one to be found is that of wine chalice: the clavicle forming a lovely hollow at the base of the neck that can be filled with wine and drunk in erotic-poetic foreplay.

But where the clavicle wins hands down is in the realm of mind, not body. The clavicle reminds us of the eternal mystery of woman, a mystery that arouses, puzzles and inflames us with sexual desire. Once upon a time a woman's exposed ankle had the power to invoke this mystery and fire a man's imagination. But as the skirts slowly rose and the shirt sleeves grew shorter, little kindling was left to catch a spark. And as the last bikini strap fell, and woman stood unadorned in her nakedness, all that was left to remind us of her unknowable sexual mystery was the clavicle, that finely fashioned piece of bone and marrow, concealed beneath her form-fitting birthday suit, the one she could never take off, which would forever hold onto the mystery inside her, the one men long to penetrate while making love, that inner essence we can approach but never fully know, the ultimate symbol of her sexiness, her uniqueness, her femininity. Bliss.

For those less philosophically oriented, the clavicle has equal benefits. Although my father could wax poetic about my mother's collarbone, he was by all measures a sensible man. And he would always bring us down to earth with the practicalities of day-to-day living. He never failed to admonish us that a clavicle man is always a far happier man in the long run:

"Listen, boys, if you can get yourself a wife with a nice, strong collarbone, your marriage is going to be good and sound. Why? Because she knows that you love a part of her body that will never fatten, droop or be subject to the other ravages of time, not to mention high plastic surgery bills. She'll be comfortable in her own body and likewise more beautiful. By lifting this stress from her shoulders, you will never be subjected to such unanswerable questions as, 'Would you love me more if I got a boob job?' or 'Do these pants make my butt look big?'" (Big in relationship to what?)

Like Audrey Hepburn, Marlene Dietrich and Jackie Onassis, whose angelic collarbones placed them among the worlds most beautiful women for decades, the wife or lover of a clavicle man knows that, in his eyes, she is a living sculpture of beauty, lovely today, tomorrow and for many years to come. And if she is obliging, he may even drink a dry Burgundy from it.

D. A. Blyler is the author of two collections of poetry, "Shared Solitude" and "Diary of a Seducer." He is also the author of "The Expatriates," a screenplay and "The Pillars on Horseback," a play. He lives in the Czech Republic.