"This is a shaky death case" 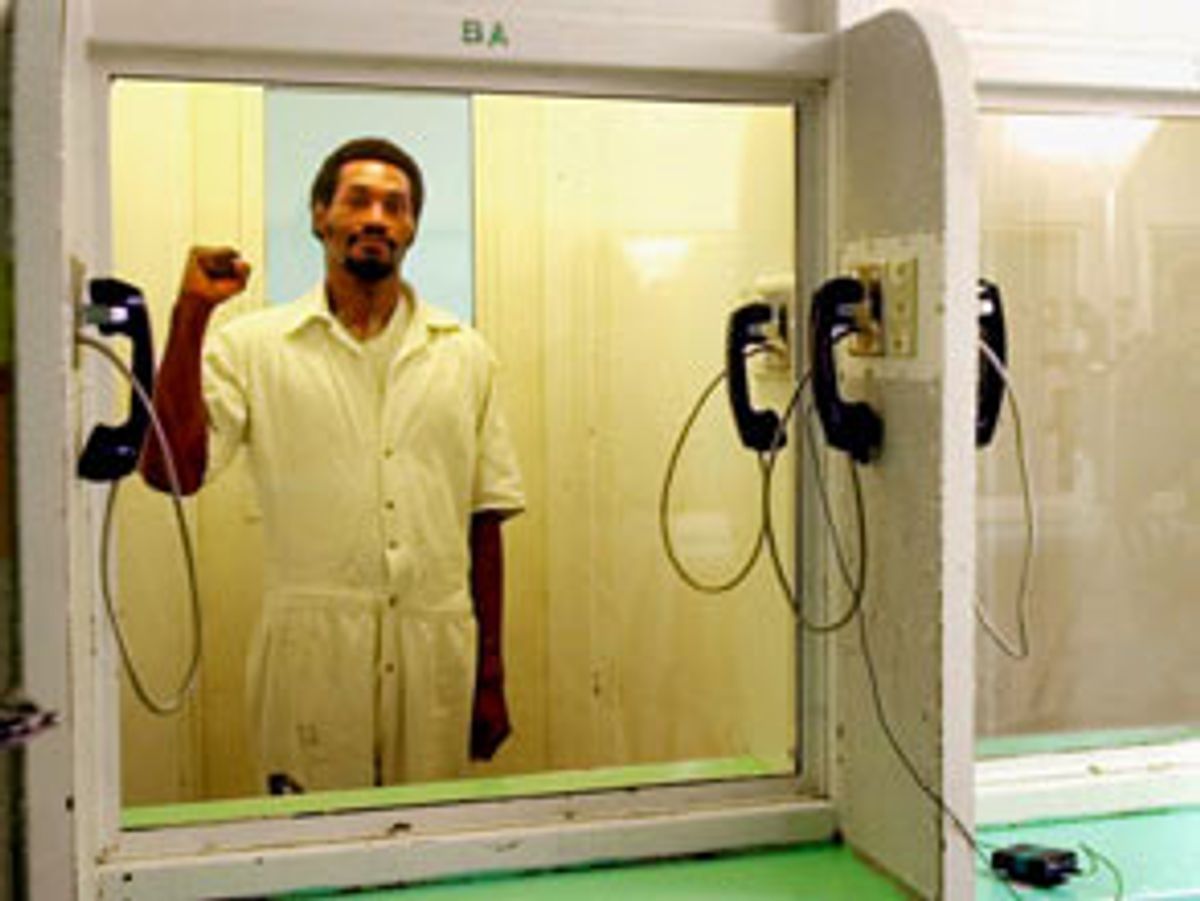 David Protess has made headlines as the Northwestern University journalism school professor whose students helped exonerate four death row inmates. Most recently, Protess and his students provided evidence that helped clear Anthony Porter, who was freed within 48 hours of his scheduled execution.

Have the politics of the death penalty changed in recent years?

Absolutely. I truly believe that Gervies Davis died because in 1995, the death penalty was not on America's political agenda for debate. We had a governor [Republican Jim Edgar] at the time who ran on a strong death penalty platform against a Democratic challenger who was against capital punishment. The governor exploited that difference with the voters, so most of the 12 men who have been executed in Illinois since the Supreme Court reinstated the death penalty were killed on his watch.

The environment is completely different now. In Illinois, since 1995, we've had 13 men who have been exonerated. Ten of those men have walked free. That got a lot of people's attention. I think the innocence issue caught fire with the public because no one, whether you are Democratic or Republican, wants to see an innocent person die for a crime they did not commit.

Does the fact that the Graham decision is being made in the middle of a presidential debate have any effect?

Electoral politics always affects the equation. I think what's going to be crucial is what Al Gore is going to say. He's been strangely silent on this issue. He's always expressed a principled support for the death penalty, but has indicated a move toward reexamination of the death penalty. But he hasn't been clear about his positions.

I think the focus on Bush is appropriate but somewhat misplaced, because I don't think that George Bush is ever going to change his position on the death penalty. The question is, will the Democrats make this an issue?

How has the tenor of the capital punishment debate changed in recent years?

The issue has evolved from a simple moral debate to a question of evidence. Evidence is something that everybody can agree on. Before, it was a discussion between "Thou shall not kill" and "An eye for an eye." That debate's been going on for thousands of years, and it wasn't getting us anywhere. Now, there's been a shift toward evidence from moral disputes. I think there was a recognition [among death penalty opponents] that that was the way to make progress on this issue.

When did that shift begin to occur?

This all crystallized at our national conference in November of 1998. That was a key turning point. In 1995, when Rolando Cruz and Alex Hernandez were exonerated, it built momentum. But the conference shed an international spotlight on erroneous convictions in death cases. We brought a large number of the 74 freed men and women [from across the country] out on one stage. That provided some very powerful visual evidence that maybe we needed to reevaluate some things. I think a lot of people came away from the conference inspired to pursue this issue -- and willing to abandon the moral rhetoric that's been driving the debate.

Another important moment was Feb. 5, 1999, when Anthony Porter was set free. That was the second time a man was freed in part because of an investigation by my students. The first time, everyone thought it was cute -- kind of a feel-good story. That was in 1996. But when they did it again, people began to ask themselves, "What does it say about the criminal justice system when a bunch of college kids are the last line of defense between an innocent man and his death?"

Nationally, the change is [Illinois Gov.] George Ryan. To have a governor impose the first moratorium is significant. But to have that governor be a Republican who is an ardent supporter of capital punishment made the innocence issue virtually unchallengeable. It gave it legitimacy across a broad political spectrum. Gov. Ryan is largely responsible for how bipartisan the debate is today.

But Gov. Bush says those problems that you have in Illinois don't exist in Texas.

[Laughing] The Chicago Tribune has shown otherwise. They put together an extraordinary list of flaws with the system in Texas. They showed that the same problems that exist here exist there. It's ludicrous to think that it would be any different in Texas than in Illinois. In fact, I think the error rate there is probably higher, because Illinois has more safeguards.

Does Gary Graham represent another potentially major moment in this debate?

I never comment specifically on cases I haven't investigated myself, but certainly by any standard this is a shaky death case.

The difference in this case is the overwhelming presence of journalists. And they're not just there to cover the "last" issue -- last meal, last words, last appeals. They're looking at larger issues about evidence. I think in this case journalists are focused on the evidence, and that will put enormous pressure on Bush.

But again, the focus has been on what Bush is going to do. That should be broadened to look at what Al Gore does in response. That will, I think, determine how far and how long this renewed interest in capital punishment is going to go. It could diminish if Gore and Bush take the same position on the issue, and in the heat of the presidential campaign in late summer the death penalty issue just goes away. If journalists let Gore get away with the broad rhetorical stands he takes on the death penalty, it may get moved to the back burner.

So now that the moratorium has been instituted in Illinois, what are your students working on?

We're working on a Texas case right now. We'll be releasing those findings in the next week or so. It's very representative of what's wrong with our modern criminal justice system -- everything from prosecutorial misconduct to defense ineptitude. It's a textbook case of miscarriage of justice.