The author of "The 27th City" picks five great American novels about slavery. 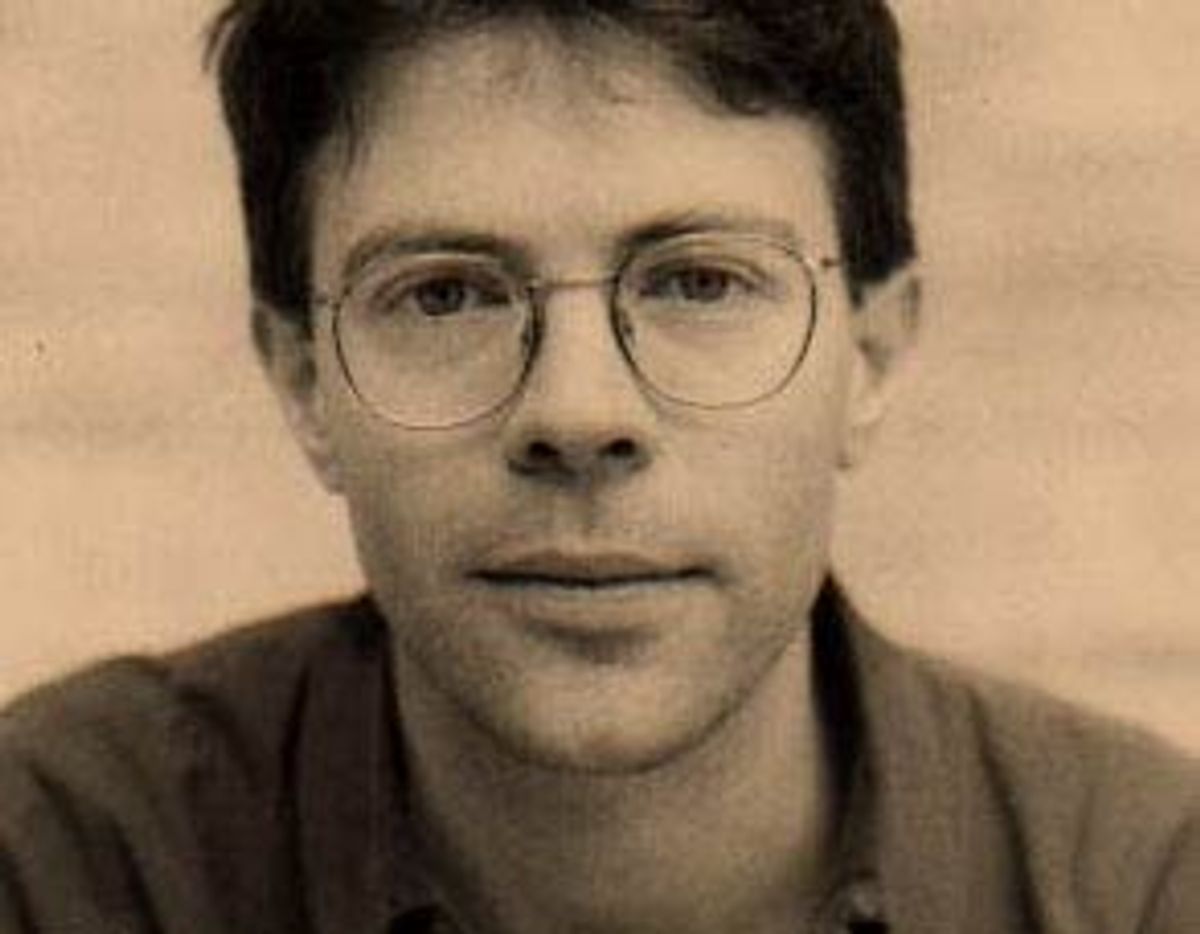 Three centuries of slavery, justified by racial difference, is the central deep poisonous fact of American history. As with Holocaust fiction, the stark simplicity of the evil makes the writer's work difficult. How to tell a good, satisfying story without being didactic and obvious? How to make it entertaining and suspenseful?

Here are five novels (four and a half, at least) that manage it. Each is in some way a mystery novel, and each turns on a particular (logical, emotional, legal, moral) absurdity of human slavery. I've left the two most famous novels of the genre off the list. I suspect that Russell Banks' "Cloudsplitter" may belong here, too, but it's really long and I haven't read it.

Pudd'nhead Wilson by Mark Twain
This is Twain's other great novel about slavery. Two identically white-looking babies are switched at birth. One is raised as a slave, the other as the master; complications ensue. It's "The Prince and the Pauper" retold as a fundamental American allegory. It's comic and ironic and tragic all at once. Like "The Moonstone" and the stories of Poe, this is one of the pioneering works of detective fiction. Fingerprints play a role.

Absalom, Absalom! by William Faulkner
Our man in Oxford put more into this book than most writers put into their entire oeuvres. For my money, this and "The Great Gatsby" are the two best American novels ever written. How it was left off the Modern Library's Hundred Greatest list (in favor of "As I Lay Dying"!) is among the century's Hundred Greatest Mysteries. Not only a brilliant investigation into the mind of a slaveholder and a racist, not only a breathtaking high-modern tour de force of shifting perspectives and time frames, not only an incredibly tragic and moving love story (with Greek and biblical overtones, for God's sake), not only the novel that best nails the entire history of the American South since 1865, not only a page turner and an over-the-top gorgeous piece of prose, but the best ever in vivo demonstration of how stories are constructed and why storytelling matters.

Corregidora by Gayl Jones
If a slave owner rapes property, his children become property as well. Jones here tries to bend her mind around this and some related horrible absurdities. The book illuminates the long afterlife of slavery in the love and harm that contemporary descendants of slaves inflict on one another. The main character is a juke-joint singer in the midcentury whose husband pushes her down a flight of stairs and renders her sterile. The story is episodic and incantatory and pretty deeply hopeless; it's also, in the words of James Baldwin, "the most brutally honest revelation of what has occurred, and is occurring, in the souls of Black men and women."

The Chaneysville Incident by David Bradley
A believably angry (and very believably alcoholic) African-American historian leaves his white girlfriend in Philadelphia and returns to the town near Gettysburg where he grew up and where, it has been whispered all his life, something very bad went down in the 1800s. Here the absurdity is the Mason-Dixon line: that a distance of a couple of miles one way or another determines whether you're a human being or somebody's chattel. Compulsive reading. Likely to make you cry. Really good.

Beloved by Toni Morrison
The baby murdered by her mother to spare her from slavery returns as a ghost. Ignore the effusions that academics have spent on this book and you still have a beautiful and harrowing parable. The second half consists largely of figurative language and is pretty slow going, but the first half, which lushly recounts the appearance of the ghost and the relations between a living man and woman in the years directly following emancipation, helped win Morrison the Nobel Prize.

Jonathan Franzen is the author of four novels (Freedom, The Corrections, Strong Motion, and The Twenty-Seventh City), two collections of essays (Farther Away, How to Be Alone), a personal history (The Discomfort Zone), and a translation of Frank Wedekind’s Spring Awakening, all published by FSG. He lives in New York City and Santa Cruz, California.