Can one die from 'shrooming? I love the natural high, but I'm worried about the possible dangers. 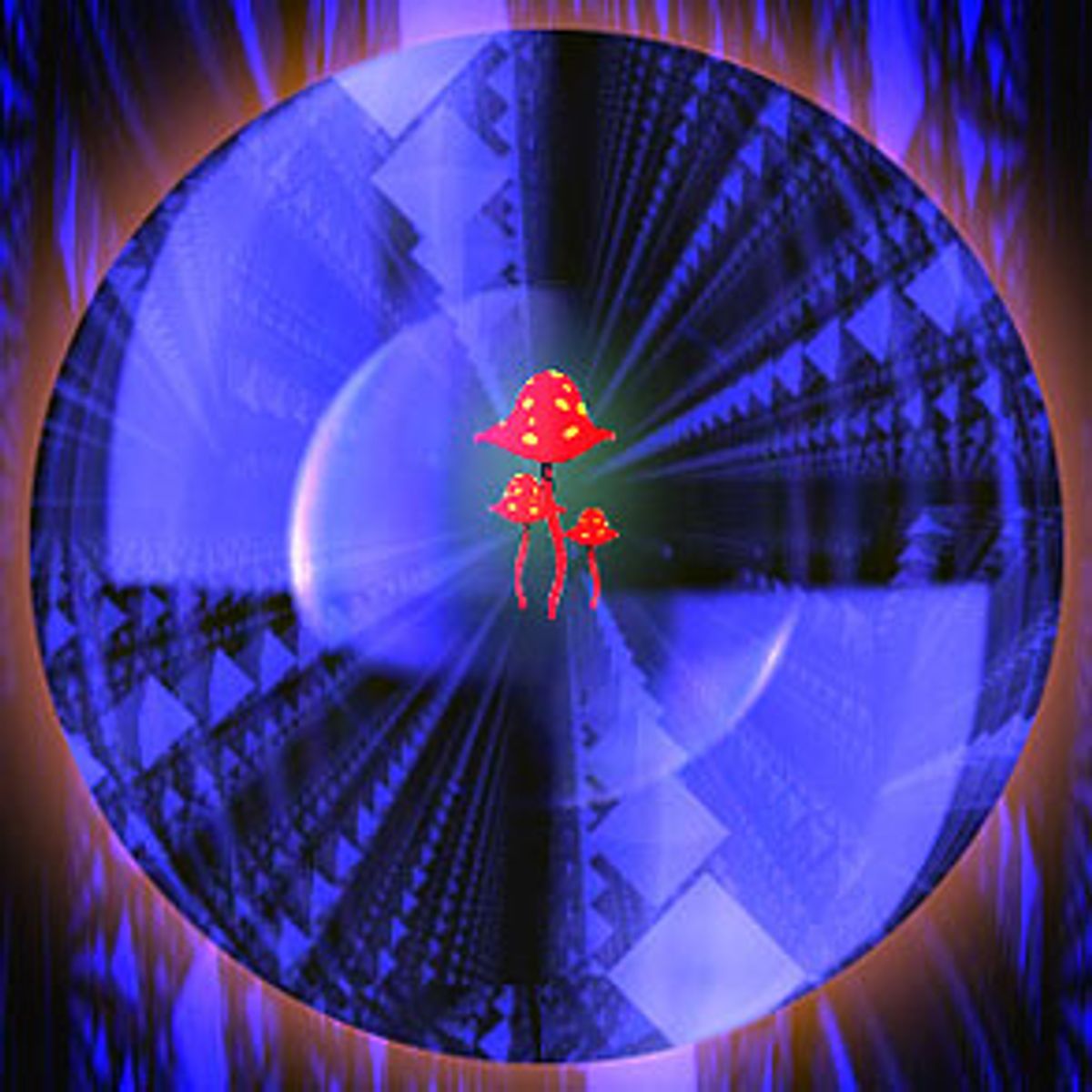 I've always thought that 'shrooms were a fun, natural high. Then again, I've heard rumors of people dying from ingesting poisonous mushrooms. Any truth to that?

In Search of a Natural High

When you ask about recreational mushrooms, we assume that you mean one of the several genera of mushrooms -- Psilocybe, Conocybe, Panaeolus and Stropharia -- that contain the hallucinogenic compounds psilocin and psilocybin. Typically, these appear as dried mushroom caps that the user either eats or makes into a tea.

Most of these mushrooms are not terribly dangerous to you physically. Over the past 34 years, there has been only one report in the medical literature of a death associated with use of these mushrooms. In this case, an 18-year-old experienced a disturbed heart rhythm. Although adverse effects like this can happen, it is far more likely that a person will vomit and experience mild cardiovascular system stimulation after ingesting these mushrooms.

There is another mushroom called Amanita muscaria, or "fly agaric," which is historically famous for its hallucinogenic properties. It was first used by Siberian hunters, who were sophisticated enough to discover that the hallucinatory compounds passed into the urine and could thus be recycled by drinking the urine of mushroom eaters. It has even been proposed that this mushroom is the source of the famous soma described in the Rig-Veda, the most ancient of the Hindu Vedas, written sometime before 1000 B.C.

This mushroom can have very intense effects on the body. People often experience violent salivation, nausea, vomiting, headache, diarrhea, broncospasm and a dangerous slowing of the heart rate. It also can induce a profound dissociative (schizophrenic-like) state. Although this mushroom is probably the first that appears in recorded history as a hallucinogen, its effects are dangerous and disturbing, and its use has faded into history.

These days people do get sick and die from eating poisonous mushrooms, but this most often happens when they are collecting wild mushrooms for food. They accidentally collect one of the several species of Amanita (two well-known examples are Amanita phalloides, the "death cap," and Amanita virosa, the "destroying angel"), which contain toxins called amanitins. A single serving can be fatal because the toxins destroy the liver. The only treatment is an immediate liver transplant, which is usually not possible because of the great demand for organs for transplant. Recently, immigrants to this country have poisoned themselves because they have mistaken toxic North American species for harmless species they were accustomed to collecting in their homelands. This raises the general caution that whatever drug or food you are using, be sure you know the source.

Buzzed appears every week in Salon Health. Do you have a question? E-mail us at buzzed@salon.com.