Not seen on TV 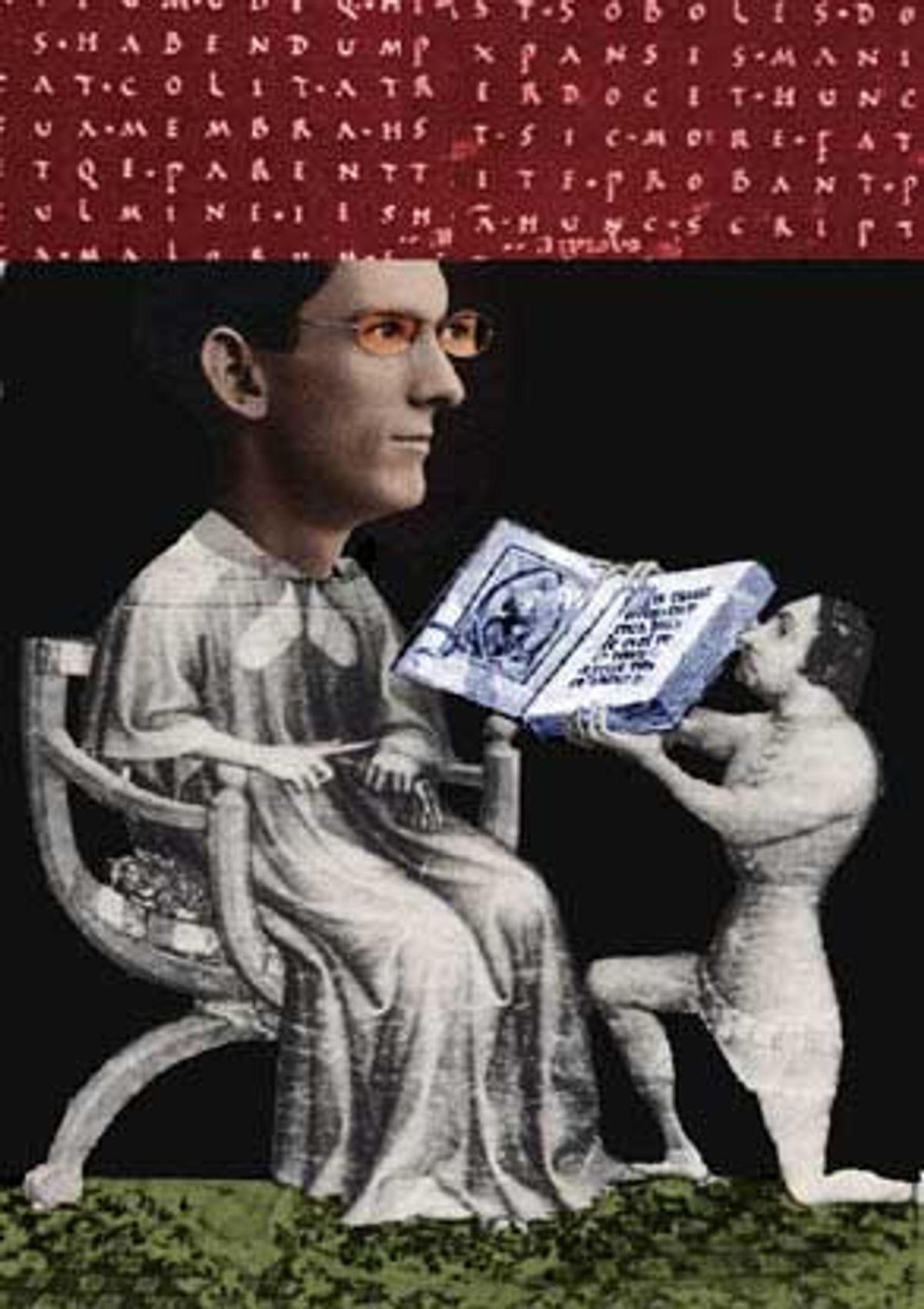 Confessions of a Thug (1839) by Philip Meadows Taylor
Taylor was a British army officer who participated in the uncovering of Thuggee, the underground cult of murder and robbery that flourished in India for centuries. Out of his firsthand acquaintance with Thugs, he crafted a novel that is an odd and haunting blend of true crime reporting and exotic fantasy. In form it couldn't be more repetitious -- it describes a series of elaborate entrapments that end invariably in brutal violence -- but Taylor's fictional Thug is a curiously sympathetic figure who seems to seduce his chronicler against his will. The grisly details of his crimes are intercut with scenes of storybook romance, while the entirely plausible account of the young Thug's moral education undermines any attempt at moral judgment.

The Quaker City, or The Monks of Monk Hall (1844) by George Lippard
The twisted underbelly of Philadelphia is here laid bare in a novel whose torrents of purple prose, howls of moralizing indignation, obsessive melodramatic mechanisms and effusions of nearly pornographic prurience create a rather different picture of the antebellum Northeast than, say, Irving or Hawthorne. Lippard was a pulp fantasist of radical and apocalyptic tendencies whose writing veers relentlessly into dementia. Now that Buquel is gone, it is hard to imagine the perfect filmmaker for this project, but the images -- which have mostly to do with the systematic seduction and abuse of working-class girls by hideously corrupt and hypocritical men of power -- linger long after the reader has recovered from Lippard's gaudily unkempt notion of sentence structure and plot development.

Armadale (1866) by Wilkie Collins
The Sensation Novel, that explosive phenomenon of the 1860s, here most thoroughly lives up to its billing. The narrative pushes Collins' flair for baroque plotting into a realm of near-abstraction -- there is actually a chapter called "The Plot Thickens" -- but the boldly painted scenes and emotional cadenzas (centered on the most fatal of fatal women, the endlessly resourceful Lydia Gwilt) are what subsist. We move from tumultuous landscapes out of a Caspar Friedrich painting, through storms at sea and deceptively civilized English garden parties, to end up in a mental institution worthy of Fritz Lang. Secret crimes, prophetic dreams, stolen identities: from these Collins constructs a melodrama that is like an immense prose poem.

Thaos (1890) by Anatole France
Even without the lush music of Massenet's operatic adaptation, "Thaos" is a heady sensory experience, with its lavishly upholstered vistas of the ancient world and its complement of anchorites, courtesans and decadent Alexandrian sophisticates. At core it's the good old story of the sexually repressed clergyman and the bad girl gone good, "Rain" transposed to the banks of the Nile in the early Christian era and cast in the elegant prose of the most admired French novelist of the fin de sihcle. The resurgent fundamentalism of our time make it clear that the bracing skepticism of "Thaos" will always be apropos.

New Grub Street (1891) by George Gissing
Every aspiring participant in a writing workshop should read this dissection of the literary life as an antidote to the mindless optimism of the self-help, can-do era. Not one of Gissing's cluster of budding authors can escape from the pressures of money and the marketplace, and each in a different fashion is destroyed in ways that are detailed with slow and cruel meticulousness. It would be nice to think that "New Grub Street" is a somewhat distorted reflection of Gissing's very particular troubles and temperament, but the book is so deadly accurate in its analysis that it could easily be updated to the dawn of the 21st century.