"The Way of the Gun"

A new entrant in the scuzzbags - with - guns genre limps onto the screen in a disappointing directorial debut from the writer of "The Usual Suspects." 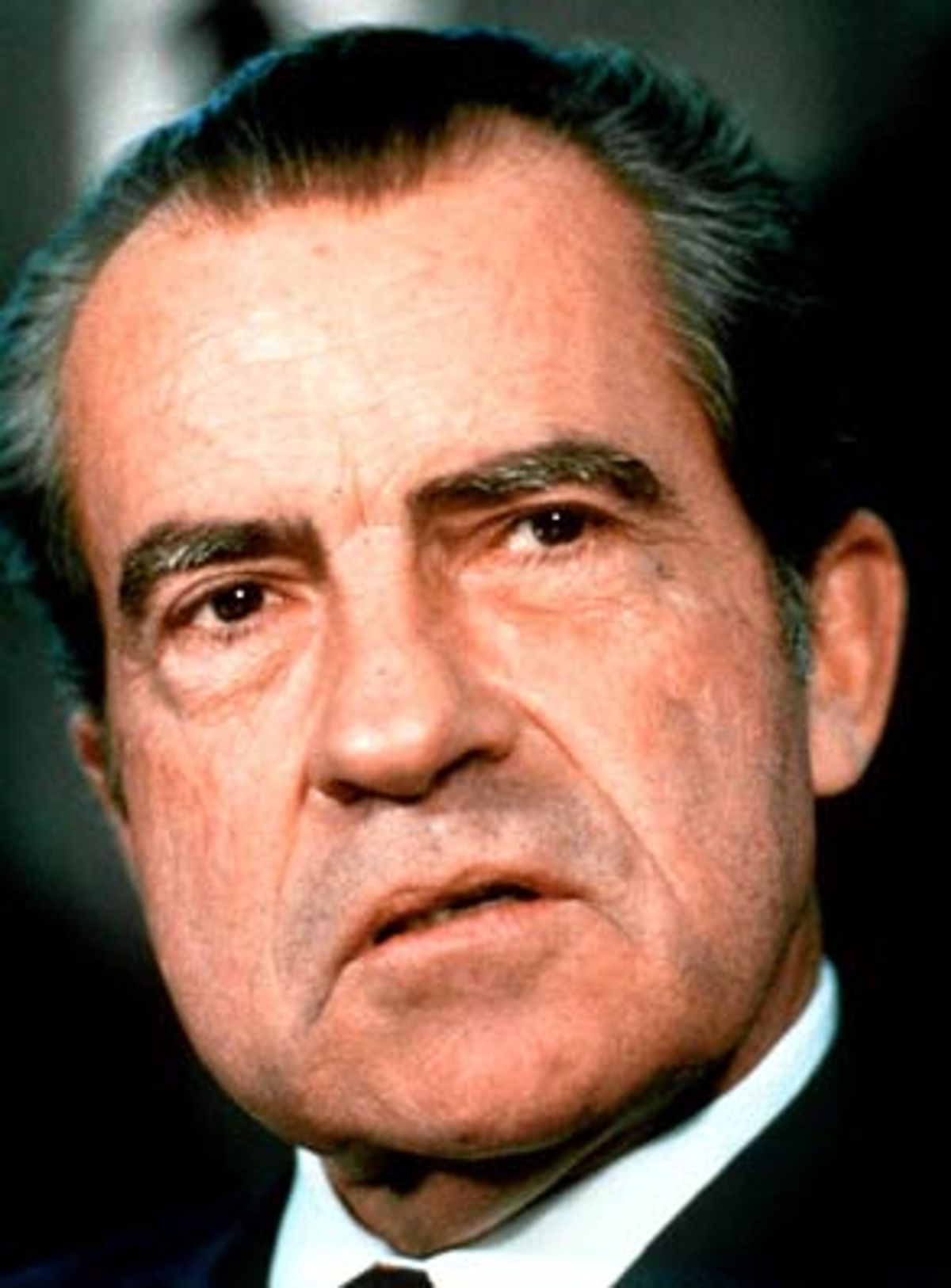 You don't go into a movie called "The Way of the Gun" and come out surprised that there are a lot of gunfights in it. That the get-rich-quick scheme hatched in the first few minutes will take several wrong turns is rarely a revelation. And it doesn't matter much that the plot is yet another scuzzbags-with-guns road story -- hell, that's the best kind of road story there is.

That's not the problem with "The Way of the Gun." It goes wrong in its awkward attempts to put an irreverent twist on the genre. The directorial debut of the writer of "The Usual Suspects" keeps tossing the genre hand grenades one might expect, but they all wind up duds.

Parker (Ryan Phillippe) and Longbaugh (Benicio Del Toro) are your average small-time hoods with bad attitudes, limited skills and possible sociopathic tendencies. We glean all of this from the film's prologue, in which the two engage in a street tussle. They slug a pair of loudmouthed women and end up getting their butts kicked by an angry mob.

Our antiheroes are then off on the wide open road, two carefree magnets for violence, looking for the fortune they inexplicably believe the world owes them. When they fortuitously hear about a well-heeled couple and their highly paid surrogate mother, the actors' faces convey that familiar cinematic light-bulb-over-the-head moment, and they set about to kidnap the baby incubator and fetch themselves a tidy bundle. And that, of course, is when things start to get complicated.

The joke here is that Robin (Juliette Lewis), the eight-months-pregnant woman they've abducted, is in the employ of a shady millionaire with several heavily armed bodyguards and a steely-eyed bagman (James Caan), all of whom have unique agendas. Just take the familiar woman-in-jeopardy motif and ratchet it up a bit with an unborn baby, throw in a lot of flying bullets and you should have yourself quite the suspenseful caper.

That is, unless things then unfold with all the nagging familiarity of an attack of dij` vu. Tensions escalate, shots are fired, cars are chased and a bulbous woman waddles around grunting and clutching her belly.

Director Christopher McQuarrie, who also wrote the script, is an unlikely candidate to make such a disappointing film. His clever if overrated "Usual Suspects" wasn't afraid to be complicated, weird and smart, plugging every bullet hole neatly with a motive and a means. Here, he flees in the opposite direction -- leaving so many question marks there's actually a character called the Question Mark.

It's a noble thing to eschew the clunky exposition that weighs down so many otherwise feisty action pictures. But it's plain boneheaded to leave the actors to telegraph their relationships and double-crosses with meaningful eyebrow-raising better suited to the Norma Desmond Acting Studio.

And it's worse to leave so many glaring inconsistencies that appear the result of laziness rather than mystery. If Parker and Longbaugh are so strapped for cash they consider sperm donation a viable means of raising money, how do they afford munitions enough to fund a South American revolution? Wouldn't gun-running be more lucrative than cup-filling? Why do these apparent lifetime criminals keep leaving themselves wide open in ways anybody who'd ever seen "Starsky and Hutch" wouldn't -- standing in front of windows, scampering around out in the open? Even more bafflingly: How do they keep surviving?

I think McQuarrie intends the shtick to be a parody of hardboiled noir wisdom, but the gag wears out long before the axioms do; the net effect is of a film that wasn't so much written as typed in a fortune-cookie factory run by stoners.

Given that, you can't entirely fault the cast for being unconvincing. Taye Diggs, who usually manages to class up anything he's in, attempts a cool take on the well-worn conniving-underling bit. Caan, sporting a menacing scar on his neck and a tacky windbreaker, strikes a neat balance between relaxed and sadistic. His performance is without flaw, but then again, it should be -- he's done this role dozens of times.

And Lewis has some intriguing moments, mixing the nuances of fear with a feral protectiveness of her child. But what in the world is going on with Phillippe and Del Toro? How much mumbling and shuffling can two actors do in the name of appearing edgy and dangerous?

McQuarrie isn't a bad director, especially when he isn't directing people. The Southwestern scenery is at times wildly lovely and brutal, a contrast to the formal interiors of a millionaire's mansion or the run-down fleabag motels and gas stations and brothels that the kidnappers bounce among.

And you know McQuarrie can write an interesting story; he's done it before. Maybe he will again someday. "I don't think this is a brains kind of operation," Longbaugh slurs drowsily midway through the action. But he doesn't seem quite convinced of his words, and neither are we. The problem with "The Way of the Gun" isn't a lack of brains at all -- it's just a baffling lapse in using them.