"A People's History of the United States" 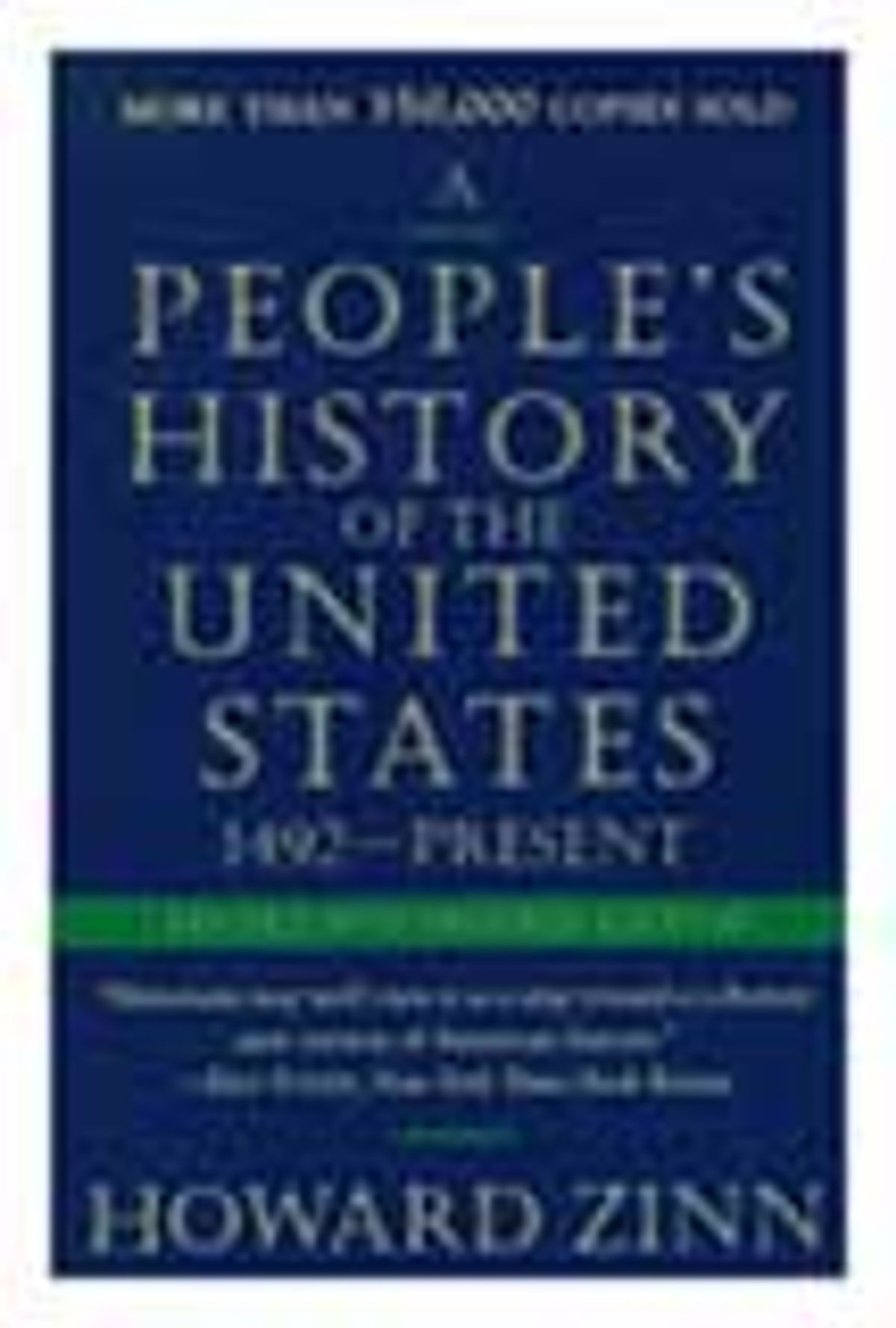 Radical historian Howard Zinn writes on the subjects of war, race, politics, economic justice, and history itself, combining analysis of class and race issues to create a more complete history of capitalist America. His internationally acclaimed book "A People's History of the United States" has gone into more than 25 printings and sold over 350,000 copies. His latest book is "The Zinn Reader."

"... the rise of American democracy and the growth of national power were the embodiment of progress, may be startled by Professor Zinn's narrative. From the opening pages, an account of "the European invasion of the Indian settlements in the Americas," there is a reversal of perspective, a reshuffling of heroes and villains.... Professor Zinn writes with an enthusiasm rarely encountered in the leaden prose of academic history." -New York Times Book Review

Listen to three excerpts from Zinn's "A People's History of the United States" below, courtesy of AK Audio.