Covering up the breast

The National Cancer Institute decides not to publicize the results of a publicly funded implant study. What's the deal? 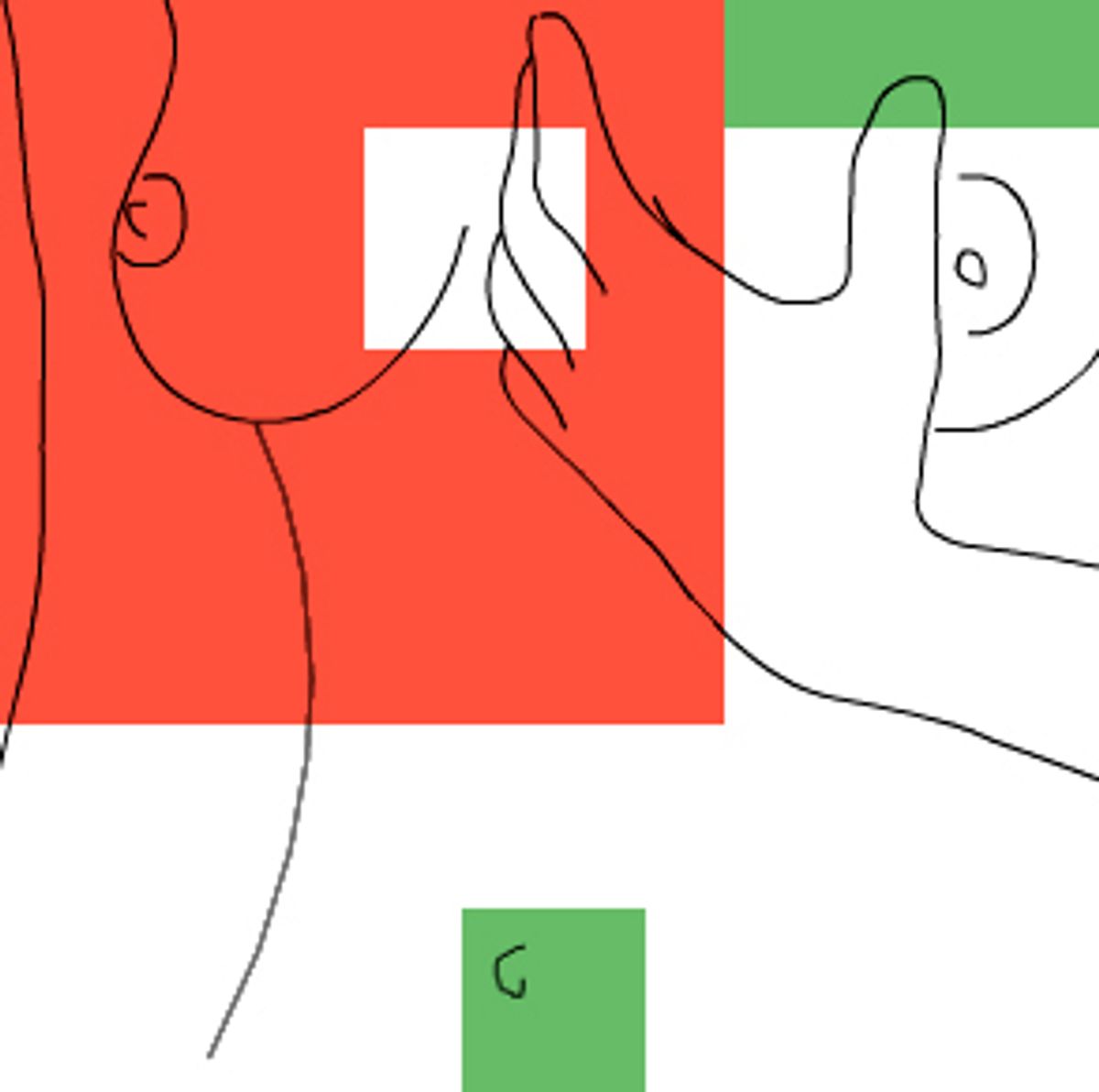 This is a story about breasts. And about a federal agency going out of its way to not alert journalists to a major publicly funded cancer study.

There was, to be sure, a press release. "In one of the largest studies on the long-term health effects of silicone breast implants, researchers from the National Cancer Institute (NCI) in Bethesda, Md., found no association between breast implants and the subsequent risk of breast cancer," it began.

But even if you have breast implants, you undoubtedly haven't heard about this study -- unless you somehow stumbled across the release buried in the NCI Web site. NCI press officer Brian Vastag says that -- in a peculiar deviation from normal procedures -- he was "forbidden" from alerting journalists to the online release. In an up-yours gesture to his superiors (motivated, perhaps, by the fact that he'd already given notice to quit), Vastag last week forwarded the link for the press release to a listserv for members of the National Association of Science Writers.

"It makes me crazy when tax-funded public health research doesn't make it to the public," Vastag wrote in his e-mail. "So here's the lead from the press release for anyone who's interested."

According to Vastag, NCI would routinely notify about 500 science writers about such studies by faxing or -- with a few keystrokes -- e-mailing them a press release. "These are the results of eight years of research," Vastag explained about the $4 million study conducted by Dr. Louise Brinton, the principal investigator from NCI's Division of Epidemiology and Genetics. "Brinton's is the definitive study."

Other researchers may or may not agree with that assessment, but science writers who received Vastag's e-mail also found NCI's behavior highly perplexing. "It's very odd for a public agency to know about a major, publicly-funded study and choose not to release it in the normal manner," noted science writer and NASW listserv coordinator Robert Finn. "What's strangest is not the results of the study but that the NCI went to the trouble of preparing a press release -- and then they were not allowed to release it to journalists."

However, Pat Newman, chief of NCI's mass media division, said the agency decided not to alert journalists because Cancer Causes and Control, the European-based journal that is publishing Brinton's study in its November issue, embargoed it from distribution in hard copy -- even though the journal has already posted an electronic version on its Web site and no one was asking NCI to disseminate hard copies in advance of publication.

"We felt a commitment to post that the study was out, but we couldn't in good faith promote the information available in the journal until it was available in hard copy," said Newman. However, she seemed surprised when asked if NCI plans to tout the study come November. "We've already posted the press release, so why would we distribute old news?" she said.

Brinton's study is not the first to declare that silicone breast implants are not linked to breast cancer, but it is believed to be the most comprehensive. Unlike previous studies that tracked the effects of implants for less than a decade, Brinton's followed nearly 14,000 women who had implant surgery for cosmetic reasons in both breasts for 13 years. In addition to refuting some earlier findings that appeared to link cancer to implants, Brinton's study also counters other research suggesting an actual reduction in risk for implant recipients, a finding that perplexed researchers.

So given the estimated 1.5 million women with breast implants -- and the huge number considering having them -- why not tout the results to journalists who could disseminate the information to a mass audience? The reason, according to Vastag, is that Brinton herself wanted NCI to play mum -- even though she herself has touted the project as "the most comprehensive epidemiological study of breast implants to date."

Vastag said that Brinton was concerned because in the past she has been criticized by competing interests on all sides of the issue, especially lawyers defending the implant industry. Brinton herself denied that she asked the NCI not to publicize the findings. But she did acknowledge that the breast implant issue is so emotional that it sometimes appears impossible to satisfy anyone.

Throughout nine years of research, she says she was scrutinized by people who worried that her report might provide ammunition to anti-implant advocates. She said she has met with those on all sides of the issue -- breast implant survivor groups as well as plastic surgeons and implant manufacturers. "If I talk to one contingent, another contingent uses that as evidence that I'm siding with that group," she explained.

According to breast cancer expert and author Dr. Susan Love, since Brinton's research confirms earlier findings it is ultimately a ripple, not a rupture, on the field of breast cancer research -- but reading or hearing about it would help those most affected. "Maybe women with implants can feel more comfortable now," she said.