Ken Foster reads his story "Keep It From the Flame," about a mother falling apart in front of her kids. 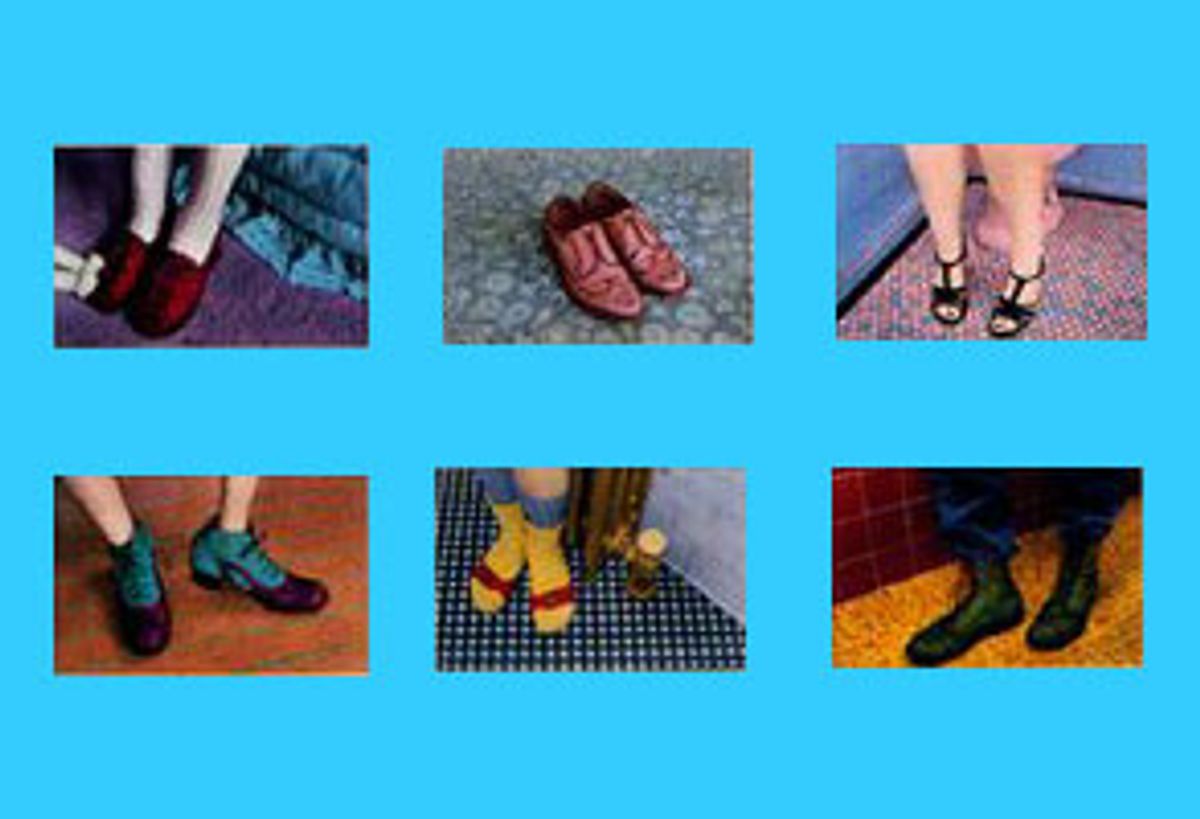 Ken Foster is the author of "The Kind I'm Likely to Get" (William Morrow), a collection of short stories which The New York Times named a "Notable Book of 1999." From 1994-1998, Foster coordinated a reading series at a small bar in the East Village, and edited The KGB Bar Reader, an anthology of work from 28 writers featured in the series. His fiction has been published in Bomb, Flaunt, McSweeney's and other publications. His criticism appears regularly in The New York Times, The San Francisco Chronicle and elsewhere. He is currently working on a novel and new collection of stories. He is the recipient of fellowships from Yaddo, the New York Foundation of the Arts, and the David and Julia White Artists Colony in Costa Rica.

Salon called Foster's prose "sharp, physical and often funny in a way that takes you by surprise" and characterized "The Kind I'm Likely to Get," as a collection of stories about downtown urban types "hitting 30 but still unable really to think of themselves as adults, living on the dregs of a scene, drifting or surviving on lousy jobs that are fast on their way to becoming careers."

But Foster doesn't limit his talents to the down-and-out in New York; his characters populate New Orleans and Portland and Paris; and sometimes, as in this recording, they tell the story of a mother as she unravels before her children.

Hear Ken Foster read his story "Keep It From the Flame."