In Jane Hamilton's new novel, "Disobedience," a teenager reads his mother's e-mail and discovers she's having an affair.

By Read by Robert Sean Leonard 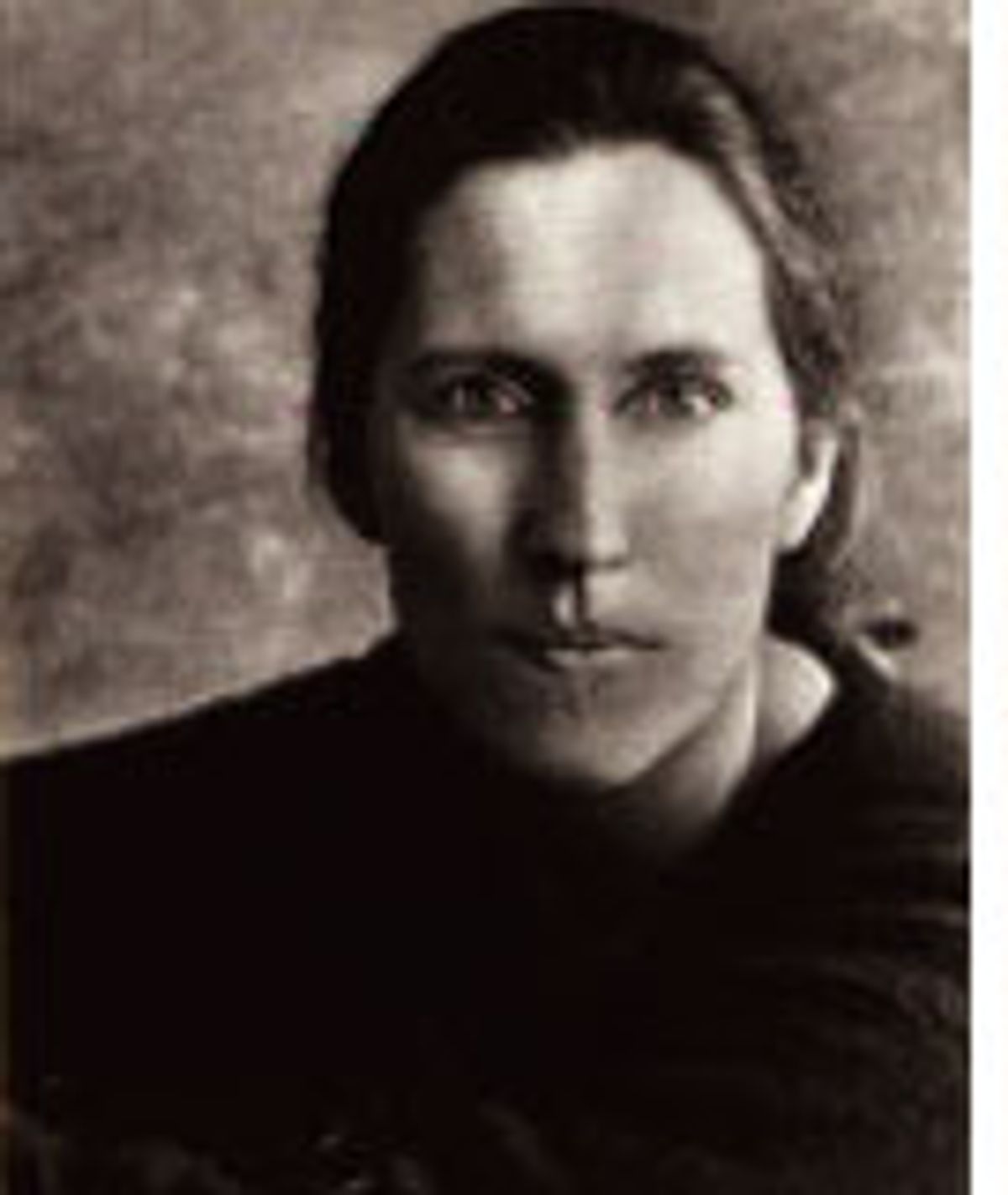 Jane Hamilton's rather harrowing and spellbinding novel "The Book of Ruth" won the 1989 PEN/Hemingway Foundation Award for best first novel. When it was chosen for Oprah's Book Club seven years after its publication, Hamilton achieved a new kind of notoriety. Her second book, "A Map of the World," became an international bestseller, and her third, "The Short History of a Prince," won the Heartland Prize for Fiction and was shortlisted for Britain's Orange Prize.

Her latest work, "Disobedience" (Random House), is about a 17-year-old boy who accidentally logs on to his mother's e-mail and discovers she's having an affair.