By Read by Karl Soehnlein 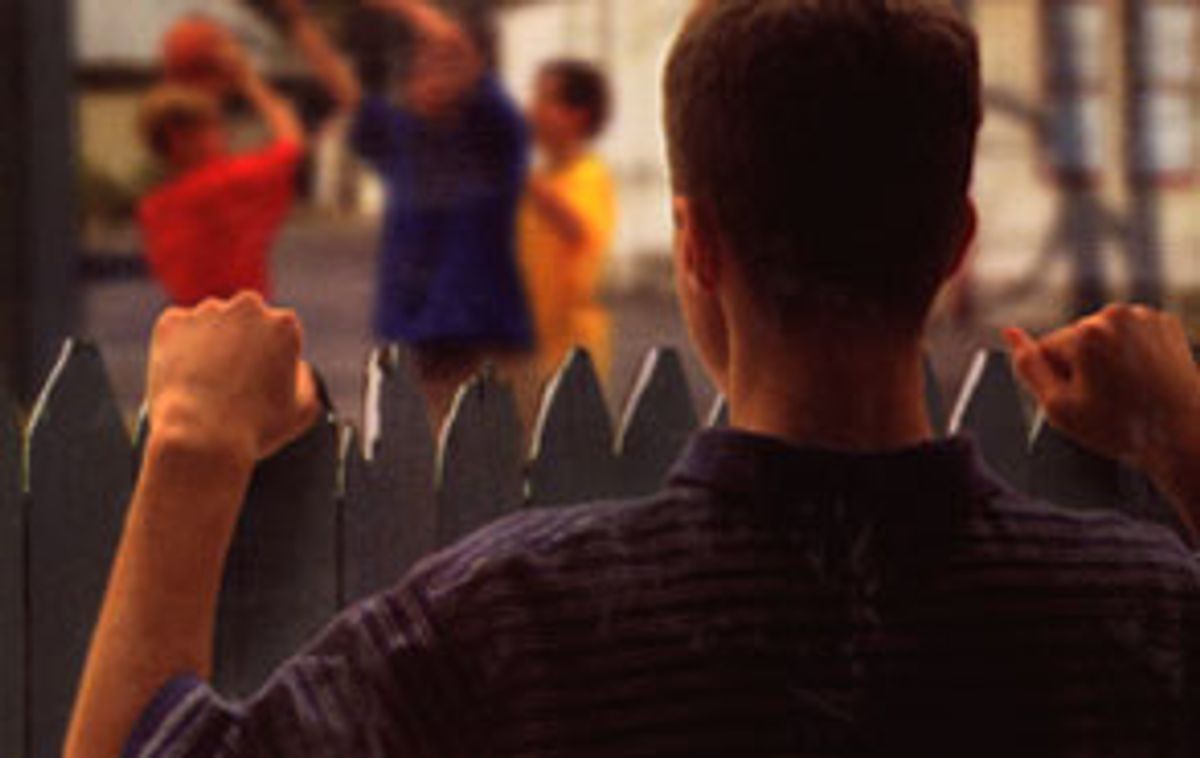 The title of Karl Soehnlein's first novel, "The World of Normal Boys," refers to the "normal" preteen males who like cars, sports and bullying the weaker sort. Soehnlein's protagonist, Robin MacKenzie, enjoys less popular activities such as trips to New York with his mother. When tragedy strikes his middle-class suburban New Jersey family, Robin's world begins to fall apart, forcing him to question the suburban world the people around him accept as "normal." He begins to realize there are different ways of being and living.

Soehnlein grew up in New Jersey, but has lived in New York, Tucson, Ariz., and San Francisco where he is a freelance writer and a clarinet player. His work has appeared in Modern Words, Out, the Advocate and the Village Voice among others; he is a recipient of the Henfield Prize for fiction. Soehnlein was also one of the early members of ACT UP and a founder of Queer Nation.

Listen to Karl Soehnlein read from his debut novel, "The World of Normal Boys."

MORE FROM Read by Karl Soehnlein