The buzz about blow jobs 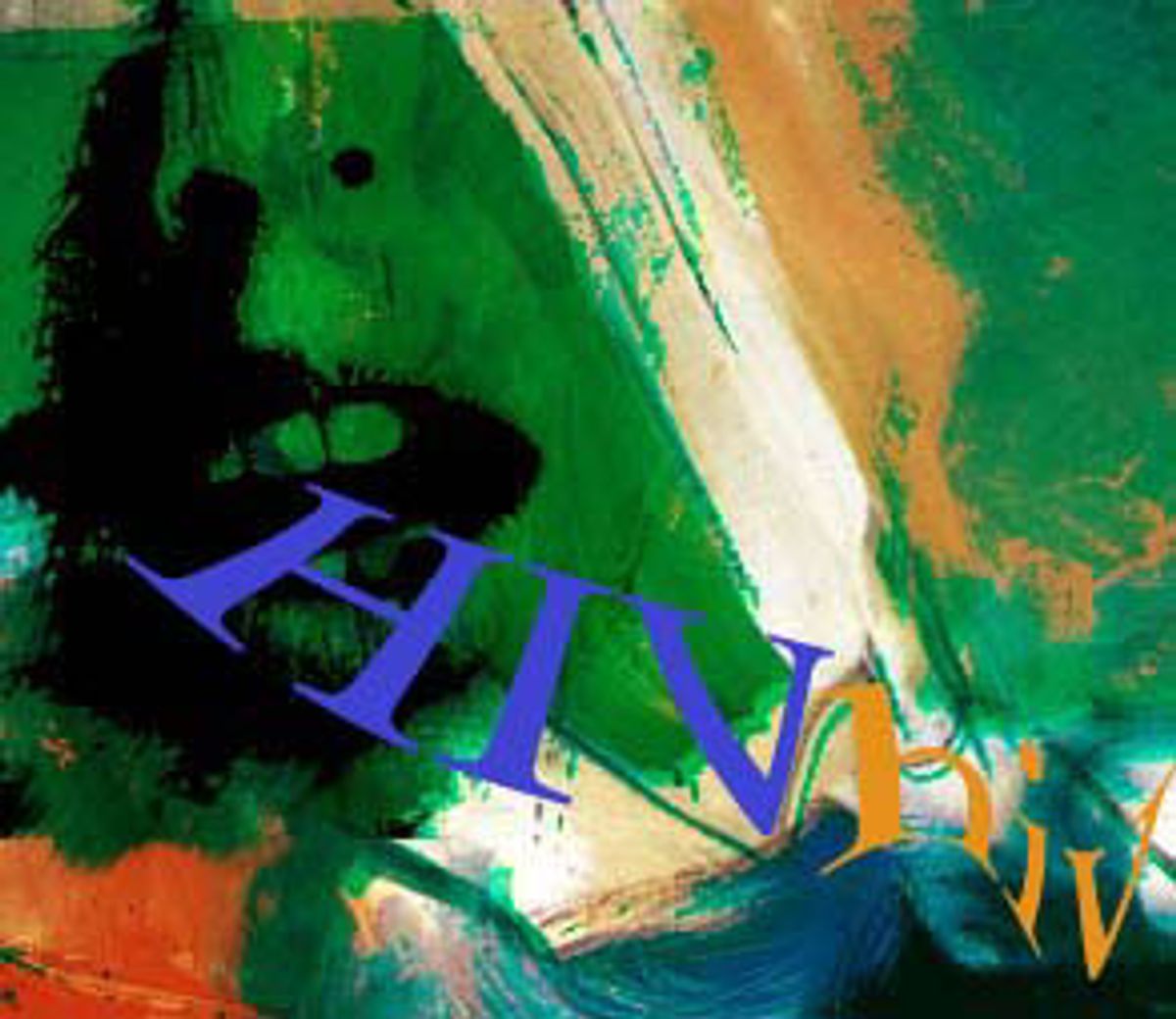 Now researchers at the University of California at San Francisco have launched the first study designed to isolate the risk factors involved in oral transmission by comparing men who have been infected orally with those who have engaged in oral sex but have not been infected. "It's very important, so I'm really glad they're doing it," says Tim Teeter, associate director of treatment support at the San Francisco AIDS Foundation. "It's been such a gray area, and at a time when sero conversions are on the increase, this could help people to further assess their risk."

UCSF's Center for AIDS Prevention Studies is conducting the study in collaboration with the Oral AIDS Center at the university's dental school and AIDS Health Project, a San Francisco education and counseling organization. Kimberly Page-Shafer, an assistant professor at the Center for AIDS Prevention Studies and the principal investigator for the HIV Oral Transmission study, spoke recently with Salon.

Why was this something that needed to be done?

This is an issue that won't go away. The majority of sexually active people have oral sex and they want to know. Everybody asks about this when they go to get tested for HIV. And the fact is, we don't know what may increase or decrease a person's chances of acquiring it through oral sex. It's amazing to me how much supposed knowledge has built up around this issue when there is actually no scientific data.

What are some of the ideas about what makes oral transmission possible?

The kind of information that's circulating about that is amazing. I've talked to a lot of counselors, and none of them tell patients the same thing. Some say use mouthwash, others say don't use mouthwash. Some say don't floss or brush for an hour before and after, others say for four hours. One of the things that people are advancing as intuitive is having gingivitis increases the risk, but the truth is that everyone has gingivitis. Some clients want to know if they should have a Popsicle or drink tea beforehand to freeze the virus or burn it. I heard a counselor tell someone that they should be careful when they eat popcorn because a kernel could get stuck between the teeth or cut the gum and create a portal of entry.

What about the reported incidents of oral transmission?

All the gay men I know, including myself, have been desperate for more information for years. Why has it taken so long to study oral sex?

So what makes it possible to do this kind of study now?

We have a new diagnostic technique that allows us to identify HIV infections that were acquired within the last 129 days. This technique is a very, very important tool for surveillance, because it means we don't have to talk to people about what they did two years ago but can identify people who've only had oral sex in the last six months.

We'll compare them on a variety of behavioral, clinical and oral health factors -- who they have sex with, what kind of drugs they take, what's the status of their mouth, whether the oral sex continues to ejaculation, have they had dental work, do they have periodontal disease or sexually transmitted diseases.

How are you locating these people?

We are currently screening people who go to anonymous test sites in San Francisco and Los Angeles to take part in this study. People are screened when they come through the door for their behavior in the past six months, and if they've only had oral sex in the past six months, they're eligible and are asked if they want to participate.

We do make multiple efforts to get people to report their activities accurately, although self-reported data is always a concern. So we give them multiple opportunities to change their stories without any problem. People sometimes remember things as they go along, and that's normal.

What's the data so far?

We have 117 eligible participants so far. We have not had any new infections in this group. One guy did test positive, but he was not a new infection. He hadn't been tested for six years. By using this new test, we can separate out recent infections from long-standing ones.

We would like to have 40 cases of recent HIV infections, and then we can compare them against three times that amount of control who are uninfected. If we don't find enough, it means that oral transmission is even rarer than we thought.

What about the study released in the spring that suggested that close to 8 percent of a sample of recently infected men may have been infected orally?