I've been taking medication for my attention-deficit disorder. The drug really helps, but I'm afraid of its long-term effects. 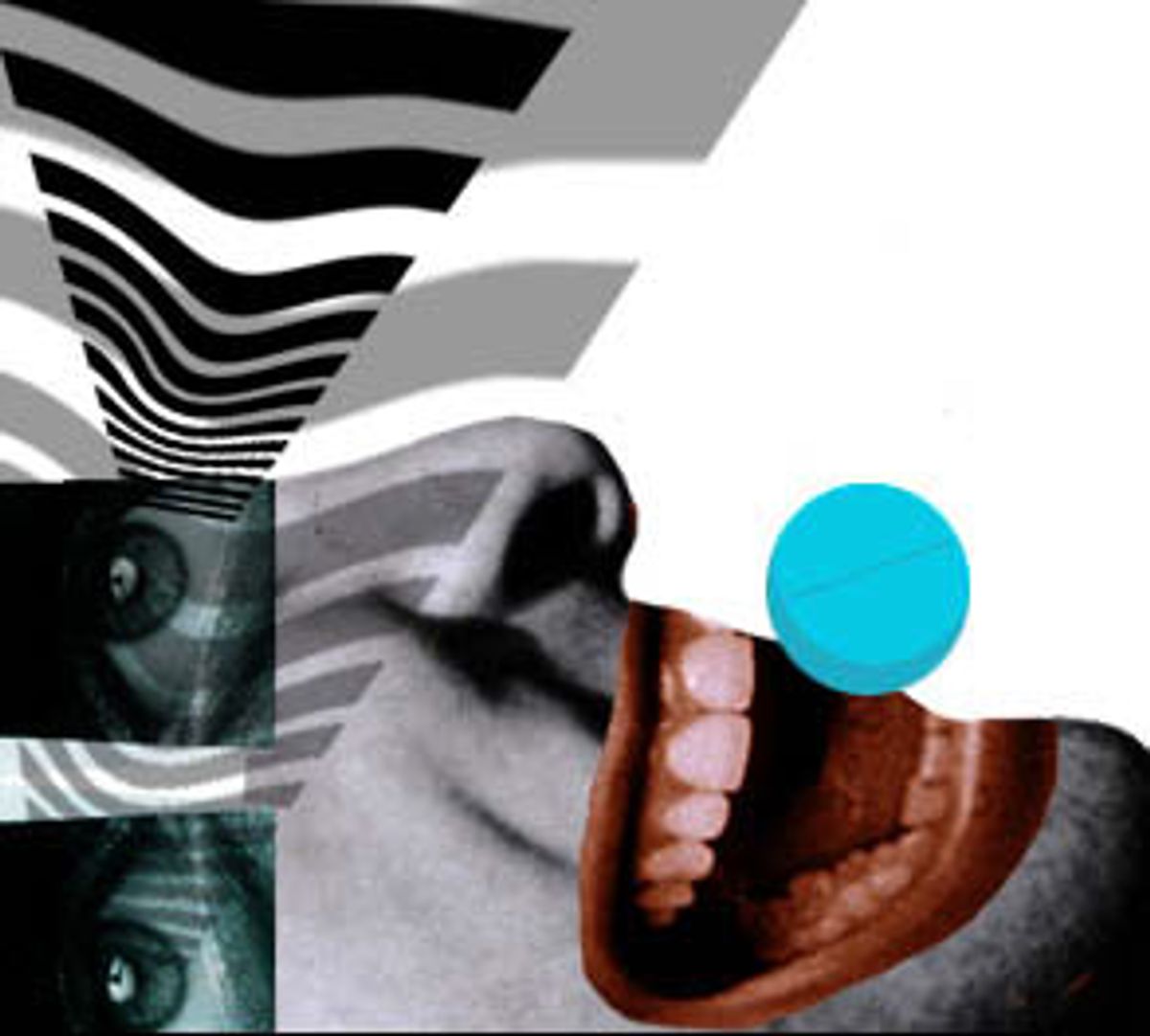 I am a 49-year-old male in reasonable health. My doctor prescribed Adderal after a diagnosis of adult ADD. I have been taking it for almost two years and it has helped. My concerns are about the long-term effects of amphetamines like this. I take between 5 and 10 milligrams daily. I have taken "holidays" from the drug but find I function much better when I resume taking it.

You are asking about a subject that evokes almost as much controversy as any health issue we've seen lately. ADD, also known as ADHD (attention-deficit hyperactivity disorder), is a hot topic these days because many kids, and a notable number of adults, are using stimulants like Adderal (an amphetamine) and Ritalin (methylphenidate) to help them focus on a task, whether it be schoolwork or sophisticated engineering analyses. To illustrate just how widespread the use of stimulants can be, we heard about a school system near us in which 12 percent of the children were being given stimulants for attention problems.

Stimulants work, and they can make a huge difference in some people's performance. What we don't know is exactly how they work and who really needs them. So with that caveat in mind we'll engage in a little informed speculating for you.

Numerous research studies have shown that stimulants increase the levels of at least two adrenaline-like chemicals in the brain -- norepinephrine and dopamine. Adderal and Ritalin seem to work predominantly on dopamine, which we believe is perhaps the most crucial neurochemical involved in attention disorders. Dopamine is an important chemical in the brain's reward system. Our brains release dopamine when we discover good food, a willing sex partner and other novel and "stimulating" situations.

Dopamine also allows the brain to focus on the task at hand, whether hunting, having sex or fighting. One recent theory suggests that these two effects of dopamine may be related: The dopamine system may make us pay attention to stimuli that are important for our survival.

There is now speculation, and some data, that people with attention disorders either lack enough dopamine or the proper chemical sensors for it in their brain cells. Either way, they may try various strategies on their own to jump-start a dysfunctional system. People with ADD might take recreational drugs such as cocaine, become risk takers in sports, sex or other stimulating situations or just fidget in the classroom and pester other students. However the problem manifests itself, a person's behavior can get so out of hand that he or she may need to seek treatment from a psychiatrist or other specialist in attention disorders.

There are a number of drugs that treat ADD, including the Adderal you take, Ritalin and even the antidepressant Wellbutrin (buproprion). Often one of these drugs is used with an antidepressant like Prozac to treat depression that has arisen from the life disruption caused by the ADD. Sometimes a specialist has to try a number of drugs or combination of drugs to find a treatment that boosts attention levels without creating other problems like anxiety, high blood pressure or sleep disorders.

The level of Adderal you are taking is thought to be very safe. Sometimes people on Adderal lose their appetites, and the drug can cause a slight increase in heart rate and blood pressure. These effects are usually minimal when the patient follows the doctor's instructions. As you may have heard, it's possible to become addicted to stimulants, and long-term use at levels much higher than yours can cause injury to the brain's dopamine system. But if you pay attention to your doctor's orders, you should be just fine.

Buzzed appears every week in Salon Health. If you have a question, send it to us at buzzed@salon.com.